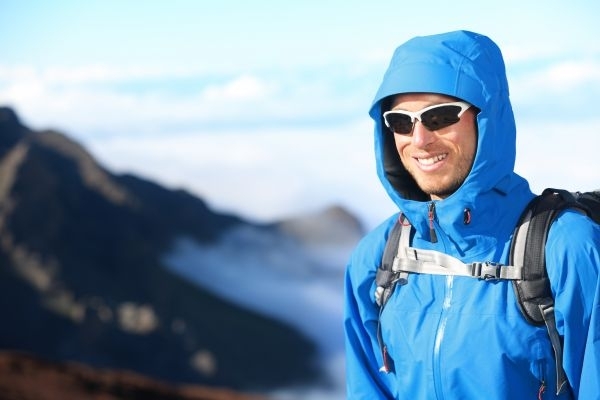 An example of the kind of nature imagery normally associated with outdoor clothing. Source: Shutterstock

Outdoor clothing brands are selling women’s and children’s clothes with perfluorinated and polyfluorinated chemicals (PFCs) and other hazardous chemicals, according to findings from two independent laboratories commissioned by Greenpeace Germany.

The findings were revealed by Greenpeace Germany today in the report Chemistry for any weather.

The report shows that products from Jack Wolfskin, The North Face, Patagonia, Kaikkialla and Marmot contain noticeable concentrations of toxic perfluorooctanoic acid (PFOA). Both the Mammut and Vaude jackets also contain high concentrations of fluorotelomer alcohols, which can break down to into PFOA.

“The outdoor clothing industry advertises its products featuring images of pristine nature. But the reality is that the harmful substances used by this industry are now to be found in the environment and in the blood of humans all over the world,” says Manfred Santen, Greenpeace Germany expert.

Greenpeace calls on the outdoor clothing industry to ban PFCs from production and to further develop fluorine-free alternatives. The textile manufacturers need to replace these hazardous chemicals with environmental-friendly alternatives. In particular all PFCs must be tested under the chemicals regulation for the European Union.

With a turnover of more than a billion euros, Germany is the largest European market for outdoor clothing.

Adventurers have the right to know

“The industry has gone from being a specialist supplier to a producer of trendy everyday wear,” says Santen. “Consumers looking for waterproof clothing have the right to know what their rain gear contains and be able to make a choice. There are already several manufacturers offering fluorine-free alternatives.”

Fluorine compounds are persistent and can hardly break down in the environment. Contained in food, air and drinking water, these chemicals end up in human organisms. Recent studies link PFOA exposure to reduced fertility, thyroid diseases and immune disorders.