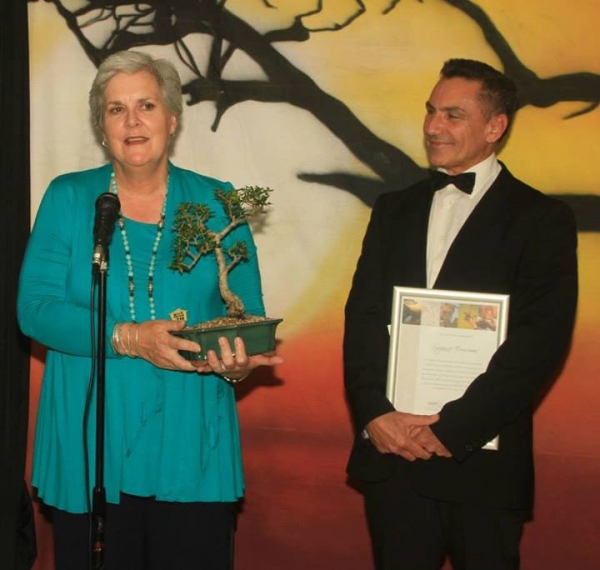 The Wildlife and Environment Society of South Africa (WESSA) formally recognised and celebrated a number of remarkable achievements in the environmental conservation sector on Friday evening, with the presentation of the organisation’s 2013 WESSA National Awards. The awards ceremony took place at a black tie gala dinner event held at the House of Pharaohs guesthouse and conference centre in Bryanston, Johannesburg.

Presented annually since 1978, these awards enable WESSA to recognise and honour individuals, corporations, organisations, and community, educational or volunteer groups that have made a significant contribution to environmental conservation or to environmental education in South Africa over a sustained period of time.

Nominations for the 2013 WESSA National Awards were thoroughly reviewed by the WESSA Board and were presented on the night to Lucas Ngobeni, Dr William Fowlds, Dr Michelle Henley, the SANParks Honorary Rangers and the Glenwood House Environmental Society.

Two outgoing WESSA Board members, Dr Eureta Rosenberg and Ms Suzanne Erasmus, were also acknowledged at the event for the valuable contributions that they have made to WESSA and for the important role they have played on the organisation’s National Board.Â Â  Dr Richard Lewis, Chairman of the Board, also received special recognition for the vital leadership role he has played as a member of the Board for the past 10 years, first as vice Chair from 2004 to 2009, and then as Chair since 2009. 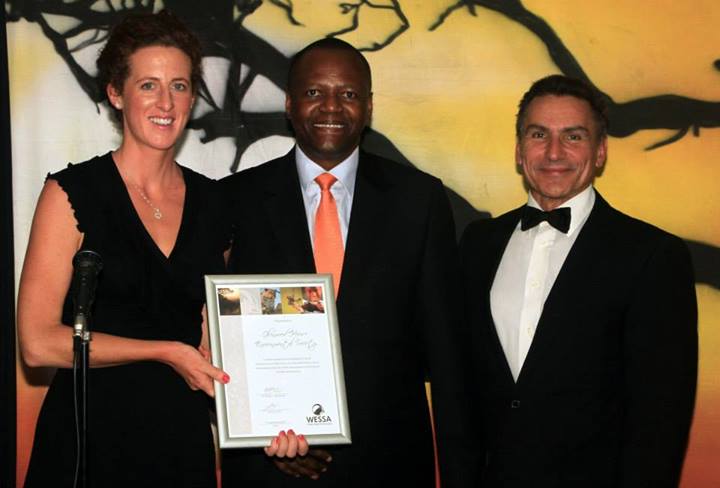 The programme for the evening included an address by well-known entrepreneur, businessman and WESSA patron, Andile Sangqu, who spoke about the importance of building sustainable partnerships between the environmental sector and government, based on a common vision to leave the world a better place than we found it in. Dr Richard Lewis spoke about the need for growth in the green sector to offset the depletion of the planet’s natural resources, as well as the need for

individuals to be responsible stewards of the earth.Â  He also spoke about change and growth within WESSA and the organisation’s vision to be a champion of the environment, reaffirming WESSA’s determination to strengthen strategic alliances within the sector, to start working together as environmental and conservation organisations, and to partner corporates with the public sector in meaningful projects.

The event also marked the launch of WESSA’s 2012/2013 Annual Review document by WESSA’s creative partner, Johannesburg-based advertising agency Human.Kind. They shared the moving journey they went on to create an innovative, functional and entirely sustainable piece for WESSA, in the form of a fold-out solar-power lamp. 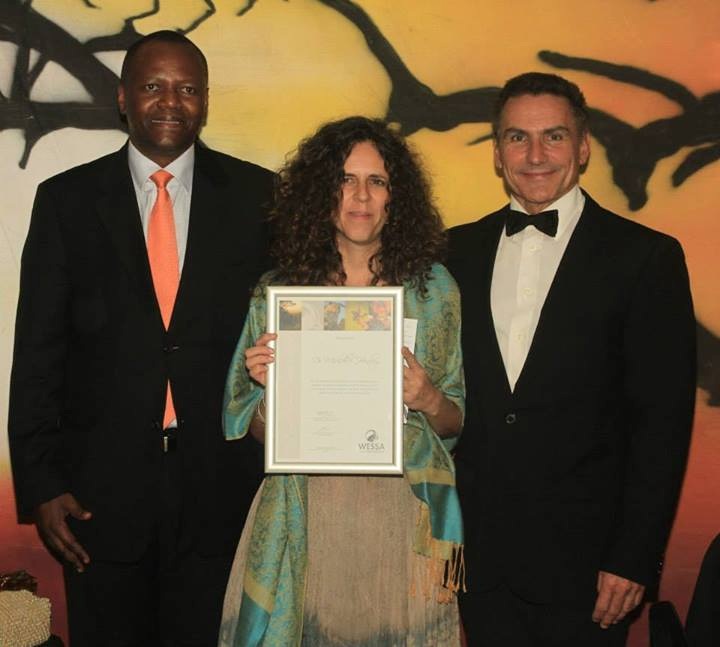 The full 2013 WESSA National Award winner citations are as follows:

Lucas Ngobeni received an Individual Award for his outstanding work in the field of Environmental Education and his involvement in and support of the National Eco-Schools Programme.

Dr William Fowlds received an Individual Award for his extensive contribution to conservation and wildlife veterinary activities over many decades, and in particular his recent on-going efforts to help curb the poaching of rhino.

Dr Michelle Henley received an Individual Award for her extensive contribution to the understanding of elephant migratory behaviour and for the use of this information towards insights into their environmental impact and towards anti-poaching efforts.

SANParks Honorary Rangers received a Group Award for their amazing voluntary contribution towards the conservation of all of our National Parks.Â  For over 50 years these men and women have given freely of their time, expertise and resources to ensure the integrity and endurance of our Parks system.

Glenwood House Environmental Society received a Group Award for their exceptional contribution toward for Environmental Education, not only within their school environment, but also within the greater community of George and beyond.