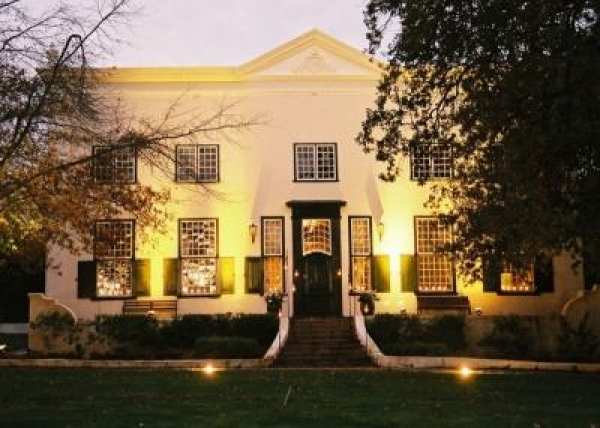 Another criterium required to achieveBWI champion status is a mark of 85% for your Integrated Production of Wine (IPW) audit. The IPW is a self-regulatory system that looks at various environmental aspects, such as the recycling of water and what chemicals are used on the farm. ‘To get 85% for your IPW audit is in itself very tough,â€ says Rudi Buys, viticulturist and manager of Uitkyk.

A need for water calls for drastic measures

The farm, which dates back to 1712, lies on the south-western slopes of the Klapmutskop Mountain. The vineyards located on the higher slopes are dissected by four deep gorges that create natural corridors between them. Uitkyk’s water flows through these gorges filled with alien tree species. ‘The water never reaches our dams, because eucalyptus, pine, bluegum, wattle and other alien trees drink it all up. A eucalyptus tree can use up to 600 litres of water a day.â€

After a big fire on the farm in 2000hundreds of alien tree species started popping up. ‘Since 2008 we have been clearing on average 8 to 10 ha of land per year infested with alien vegetation. We have to do a follow up each year on the areas we already cleared, because the alien species tend to grow back. This project will have to go on for at least 20 years.â€The fynbos are starting to reappear naturally as the alien species are taken out.

Buys says a considerable part of the land set aside for conservation fell within the Greater Simonsberg Conservatory, of which Uitkyk is a member. ‘The conservancy supports one of the largest remaining remnants of the critically endangered Swartland shale renosterveld, named for the rhinos which in earlier years were frequently found grazing in this type of vegetation.

‘Working in one of the gorges recently we uncovered, to our great delight, a small stand of silver trees that belong to the Protea family. This rare tree grows mainly on Lion’s Head and in the Kirstenbosch area. We are obviously now very keen to re-establish these beautiful trees in our area.â€Uitkyk farm is creating a sanctuary for these trees, nursing them and clearing out any weeds.
Buys says the clearing of alien vegetation was undertaken by the farm workers in between work in the vineyards. ‘As the results of our work became more visible and indigenous species started to flourish again on the cleared land, people became more involved and proud of our progress.â€ It costs Uitkyk more than R86 000 per year just for the labour of removing these trees.

The return of birdlife and snakes

In recent years there has been a very strong move towards farming sustainably on Uitkyk. ‘We were among the first to erect owl posts in our vineyards to control rodent numbers. The perches are suited to the grip of different raptors. While owls, mainly the brown barn owl, hunt from the perches at night, during the day you will find jackal buzzards and kestrels resting on them.â€

‘The birdlife is particularly rich and varied, and more and more species are returning to nest on the estate,â€ Buys said. Buys and his team are doing their best to restore the biodiversity on the farm. ‘We are trying to create a symbiotic relationship between nature and the vineyard. There is not a space bigger than 450 metres between natural corridors on this farm.â€

Eleven snake species have started appearing after a long absence. ‘As part of our workers’ awareness training of the importance of biodiversity, we have had snake trainers come and educate our staff. They learned how to identify snake species and which ones are poisonous. In the past, they would kill any snake they saw on the farm.â€

They monitor their water usage with probes that determine how much water is necessary. This ensures only the root zone of the vineyards receive water (about 60 cm deep), because vineyards don’t really need more than that. ‘We use drip irrigation and add all the necessary nutrients in a liquid solution to that system. With this process, called fertigation, we save about 20% water.â€

In May this year Leanda NaudÃ©, aka ‘the owl woman’, will visit Uitkyk to do research on the birdlife that has returned to the farm. ‘The grass owl, an endangered species, has been seen on the farm. This place has become an owl sanctuary,â€ Buys says.
‘We try to keep the farm as natural as possible. A farmer is a person of nature and what happens to his lands is dear to his heart. It is his only natural resource and it wouldn’t make sense not to try and preserve it for future generations.â€ 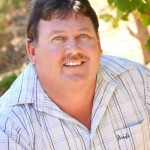 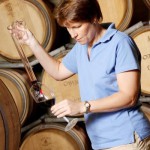 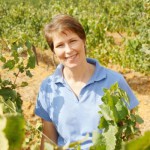