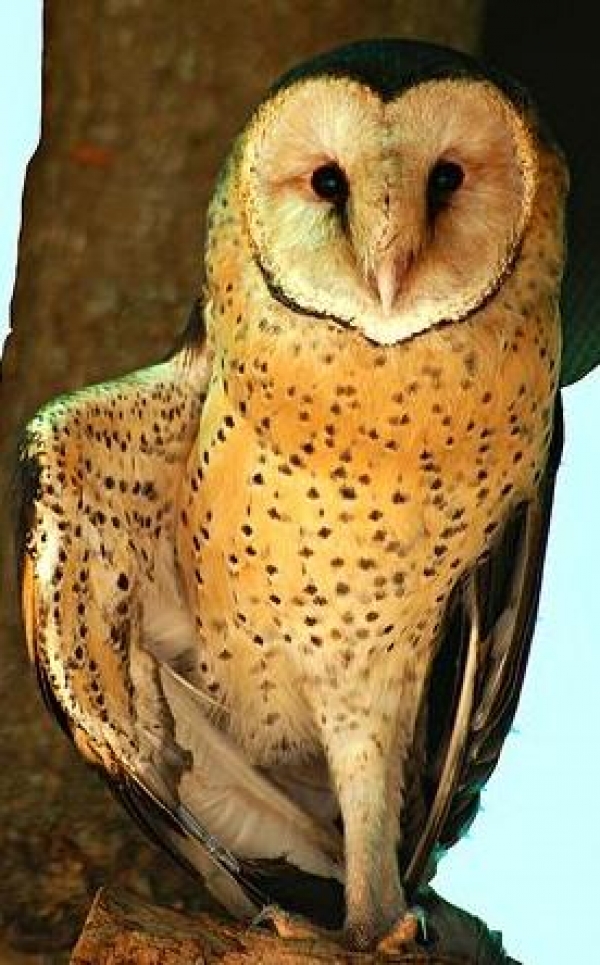 Recent mortalities and nest failures have highlighted the plight of the African Grass Owl (tyto capensis) and other grassland species that are often encountered within the urban areas of Gauteng.

The African Grass Owl is currently listed as Vulnerable in The Red Data Book of Birds of South Africa, Lesotho and Swaziland and has suffered considerable loss of habitat due to rapid urbanisation and disturbance within its range in South Africa.

By far the biggest threat to these birds is the loss of habitat due to urban, industrial and agricultural development. This species is particularly vulnerable due to the fact that it nests and roosts in dense patches of grass on the ground, often in close proximity to wetlands. Nests are therefore prone to predation by a range of predators and are also susceptible to trampling by grazing animals and indiscriminate or poorly timed burning practices. Other threats that these birds face include deaths from speeding motor vehicles at night or birds becoming entangled in barbed wire fences.

Burning the veld at the wrong time of the year can lead to the failure of many nests of ground-nesting birds and the African Grass Owl is particularly susceptible to this. Similarly, the over-grazing and trampling of areas suitable for these birds to roost and breed in can lead to low reproductive success and abandonment of territories. Disturbance by people at known sites where these birds occur can also have a negative impact if such areas are abandoned by the birds or breeding success is compromised. 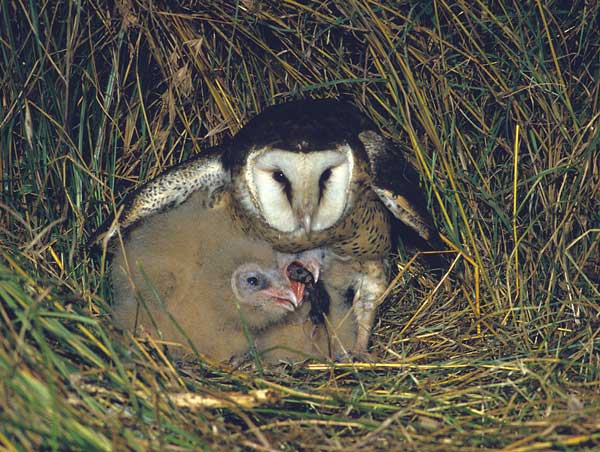 A recent example of the potential effect of these factors is the failure of an African Grass Owl nest on private property on the East Rand. “The landowners were forced to intervene due to the nest containing three chicks being threatened by a veld-fire which originated on an adjacent property and quickly spread to within close proximity of the nest site,” said Matt Pretorius, the coordinator of the Anglo-Coal Grass Owl Project which was established by the Endangered Wildlife Trust’s Birds of Prey Programme (EWT-BoPP) and is also supported by the Mazda Wildlife Fund.

“Although the chicks were saved and returned to the same nest sometime after the fire was successfully extinguished, the disturbance and subsequent frequent visits to the nest by a number of people to ensure that the chicks were safe was enough of a disturbance for the parents to abandon the breeding attempt altogether. This ultimately resulted in the death of two of the chicks and the other requiring treatment at a rehabilitation centre.” 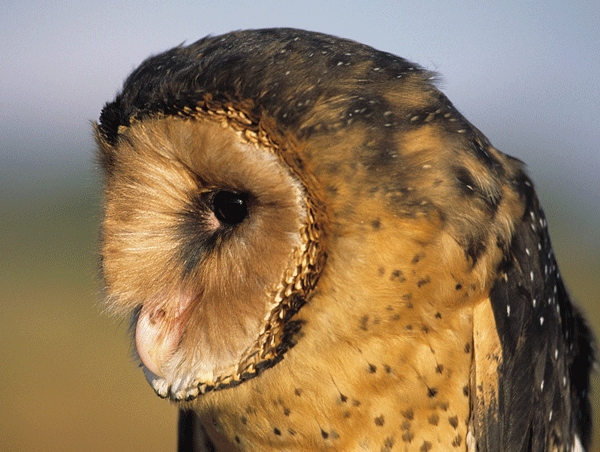 The Grass Owl Task Force, which is a stakeholder group of individuals and organisations involved in the monitoring and conservation of the species overseen by the EWT-BoPP, would therefore like to urge landowners and members of the general public to please assist in the conservation of this species through the application of responsible veld management and burning practices within the species’ range. Fires that could threaten wetland areas in particular should be prevented or extinguished if it is not done as part of an approved burning programme. Mortalities from road-kills can also be prevented by drivers reducing speed and dimming the headlights of their vehicles when an owl is seen sitting in the road.

The African Grass Owl is a notoriously difficult bird to locate and as such it is very sought-after by birdwatchers. Birders are urged to please refrain from walking through known breeding habitat in order to flush the birds and do not use call-playback to lure owls closer as they are very sensitive to disturbance, as highlighted in the case above.

Special thanks to Rudy Erasmus for the amazing photographs.