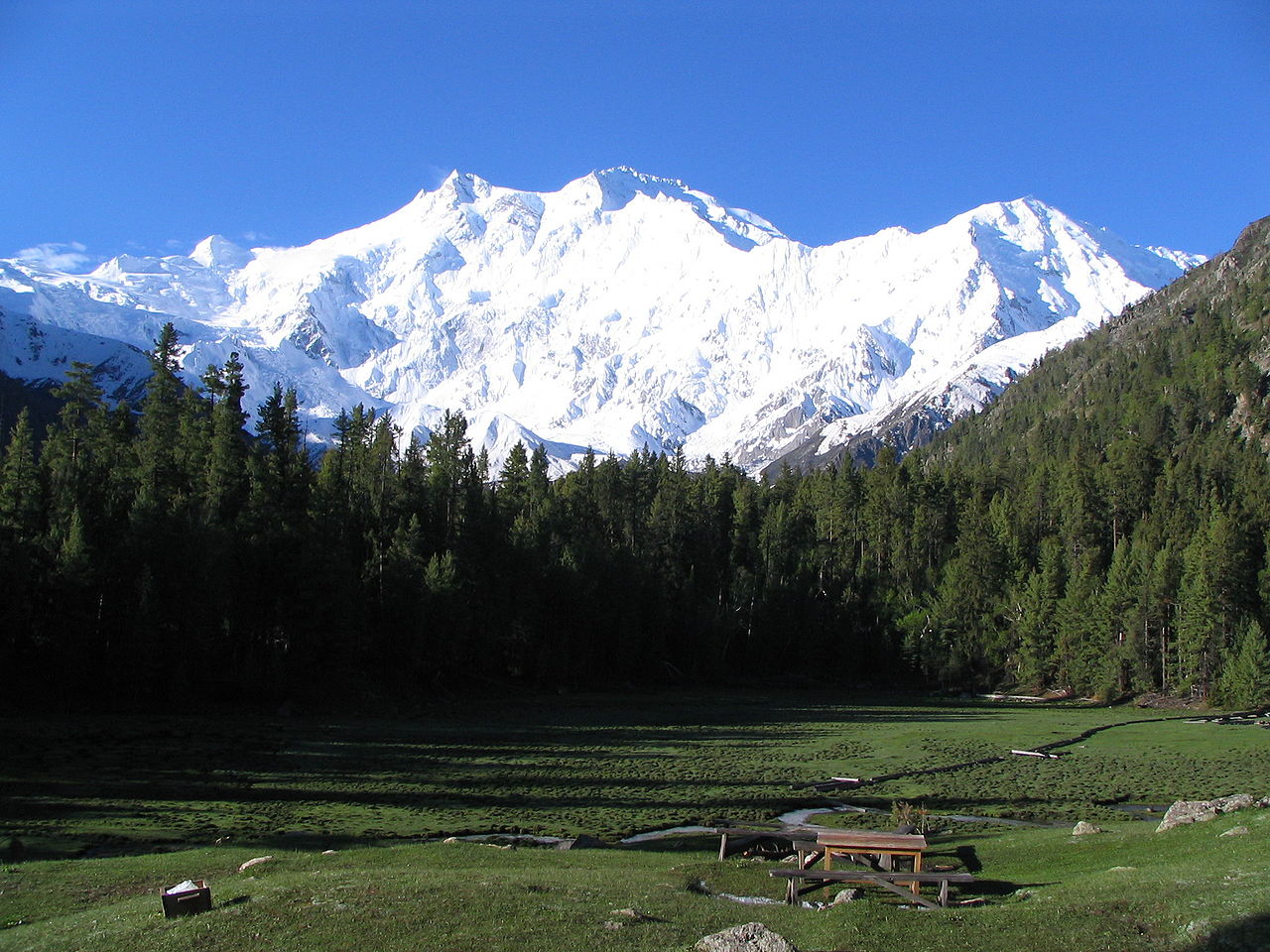 Fairy Meadows, locally known as Joot, is a grassland near one of the base camp sites of the Nanga Parbat, the ninth highest mountain in the world. It is surrounded by a conifer forest of Picea smithiana and Pinus wallichiana. Image: Atif Gulzar

Briefing on the research, Syeda Bushra Hasan said that trees play a vital role in economic support and green environment, hence the need to conduct mass tree plantation in villages, towns, cities. “There is also a need to plant trees at new avenues like along roads, highways, streets, houses and gardens. The environment had become a big sector of life and needed more attention and funds from government,” Bushra Hasan said. Trees also provide clean oxygen for survival of human beings and animals, she noted in the research.

Mehwish Saqib said that the government needs to make mass tree plantation in Karachi for reducing air pollution and providing clean air to citizens for their good health.

“Those people who have the space should plant at least one or two trees as this would also provide them with fruit and clean air,” she said, adding that according to the Ministry of Climate Change, Pakistan’s current forest area was 5% of the total land area, which is low and should be raised to a significant level. 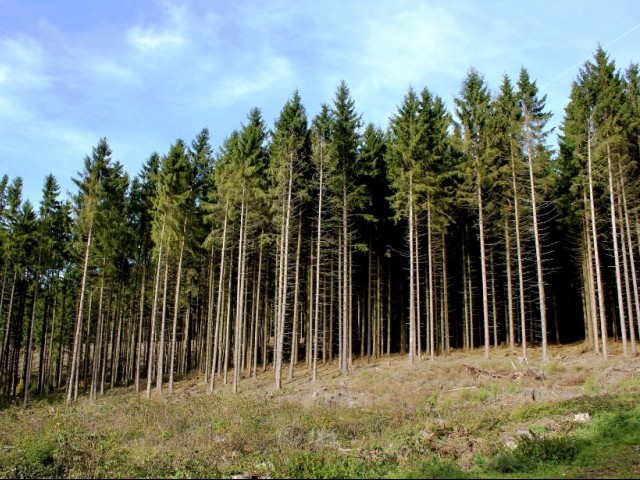 While, Dinsha Vania said that Pakistan needed mass tree plantation at plain, hilly and other empty areas with the support of private organisations besides the government. Funds should be sought from corporate sector because government funds would not be enough, he advised in the research report.

According to the research, massive forest hacking is being continued in the country. Estimated 500,000 workers are employed in forestry, and its related business like logging, carpentry, and timber products manufacturing and tourism. The forests contribute only 0.3% to GNP due to low concentration. Forest products are exported abroad. Forest is also source of tourism. Massive corruption has plagued this vital sector.

The report said that 20% more land of forests are needed to ensure green environment in Pakistan because the international environmental standards states Pakistan needs 25% forest area for economic stability and environment protection. A healthy tree with length of five meters creates oxygen for four people daily. 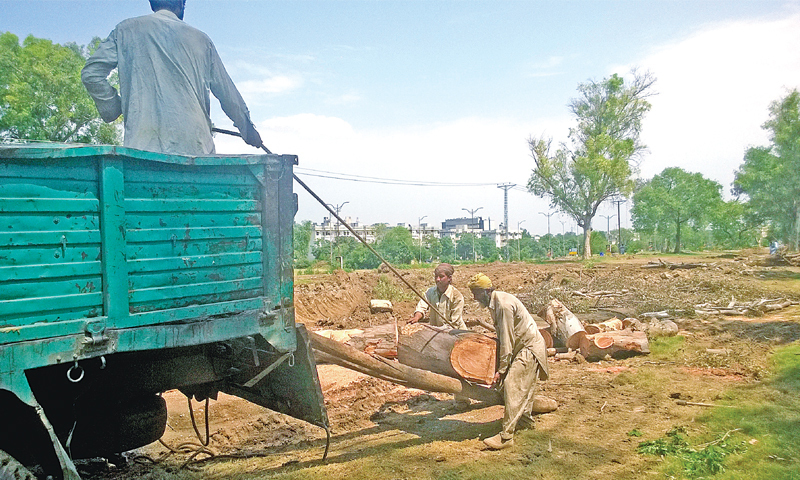 Mangrove forests along coastal areas stop cyclones or divert them. 50% oxygen in the atmosphere is created by forests and trees, while other 50% is generated by oceans, according to a NASA report.The annual forest budget of each province should be doubled for reforestation, tree plantation and their maintenance. Federal government funds should also be provided to each province for this cause besides, funds from IUCN, WWF, World Bank, ADB, USAID and other agencies should also be sought.

An action plan comprising of all stakeholders should be prepared. Seminars and conferences should be arranged for raising awareness about importance of forests and trees. Tube-wells should be installed for supply of water to forests. Separate forest police backed by rangers should be introduced at district level. District task force comprising three judges, two NAB officials and 20 local community people should also be formed with high salary package, health cover, insurance and security. 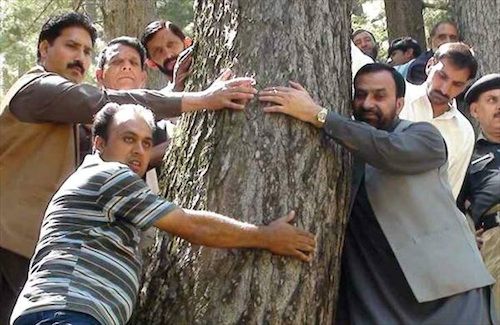 The government in collaboration with NGOs and local communities should execute joint work for reforestation and tree plantation. New forests should be planted at barren and hilly areas with water supply arrangements through tube-wells and canals.

Mangrove forest should be raised along coastal belt of the country. Mass tree plantation should be initiated in all villages, towns, and cities. Mango, guava and kino orchards should be planted at feasible places across the country with government subsidies.