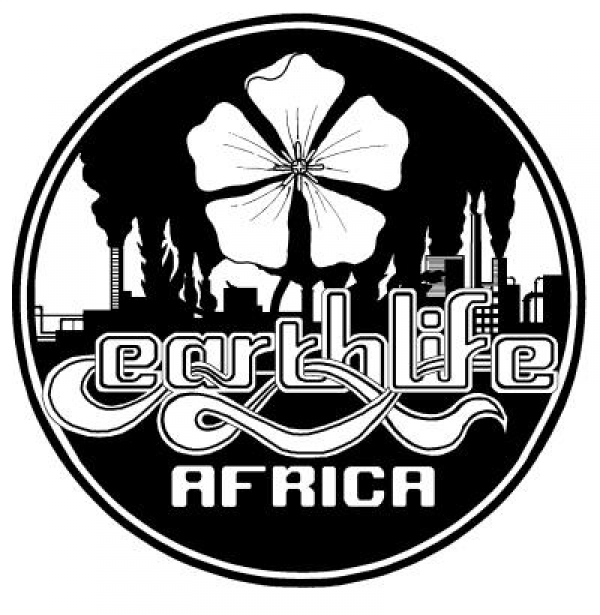 Earthlife Africa Cape Town and friends will hand Minister Pravin Gordhan a sheaf of research that confirms that a ‘No Nuclear, No Coal, No Price Increase’ future is possible and will deliver improved work and livelihood opportunities for South Africans, improved health and lower energy costs over time. This to commemorate Chernobyl Day (26 April), the anniversary of the single largest nuclear disaster in history where many people died.

‘It is difficult to inform government when so many vested interests are able to lobby on a daily basis with massive public relations budgets. Therefore it is unfortunate that there still are officials who will support them, and try and exclude civil society information that may go against plans for self-enrichment of a minority,’ said Muna Lakhani from Earthlife Africa Cape Town.

‘All independent economics confirm that decent work creating sustainable and renewable energy is already as cheap as current coal and nuclear power, yet we are planning more of both.’

Representatives of the Climate Justice Now! network are also in support.

As Trusha Reddy from CJN!SA said, ‘Neither coal nor nuclear can really be presented as solutions to climate change. New coal fired power stations will worsen South Africa’s already poor showing in this regard. And the proposed nuclear fleet will also be emitting large amounts of greenhouse gases throughout the life cycle, particularly the energy intensive fuel enrichment process, and the multi-thousand year harm and costs from radioactive waste management. If we are serious about transitioning to a low carbon pathway we need to start unlocking our dependence on these kinds of harmful technologies now.’

Members of the Coalition for Environmental Justice in the Western Cape, the national Water Caucus, Carbon Trade Watch, AIDC and even the Trade Strategy Group, also spoke out.

‘Building large coal and nuclear is anti-poor. Both require huge amounts of capital and foreign loans – the repayments and interest will cripple the South African economy for decades to come, leaving less and less money for education, health and infrastructure for the majority,’ said Eugene Cairncross from the Coalition for Environmental Justice.

The documents being handed over to the Minister cover issues such as how South Africa can move from the current economy to a more sustainable one that is rich with decent work; facts about the current state of the economics of energy worldwide, particularly nuclear costs; factual and well researched reasons why nuclear is not the answer; the economics and potential of renewable energy; and more.

‘If government goes ahead with these nuclear and other plans, we will be paying even more for our electricity and future generations will suffer,’ bemoaned community member Mpumi Mhlalisi. The handover ceremony will take place this Friday, 23rd April, at 12 noon outside Parliament at the Plein Street entrance.