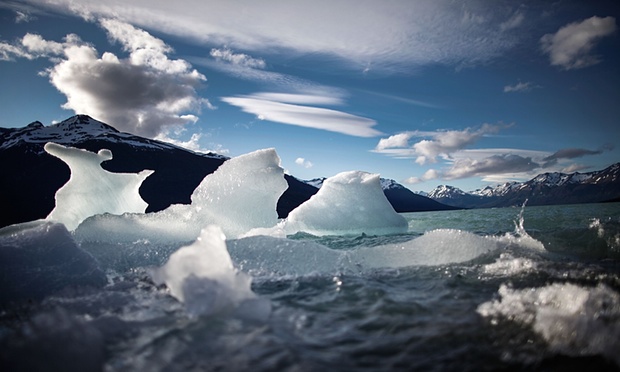 Without action, climate scientists have warned that temperatures could rise by nearly 5C above pre-industrial levels by 2100. World leaders meeting in Paris hope to keep average global surface temperature rises below 2C – but their pledges to cut emissions could still see up to 3C according to analyses. While it is very hard to make firm predictions, here are some of the potential impacts. All are for possible temperature rises occurring by 2100. 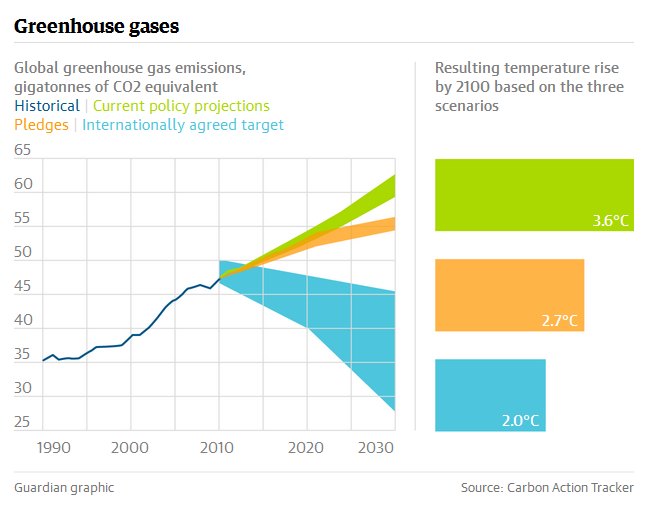 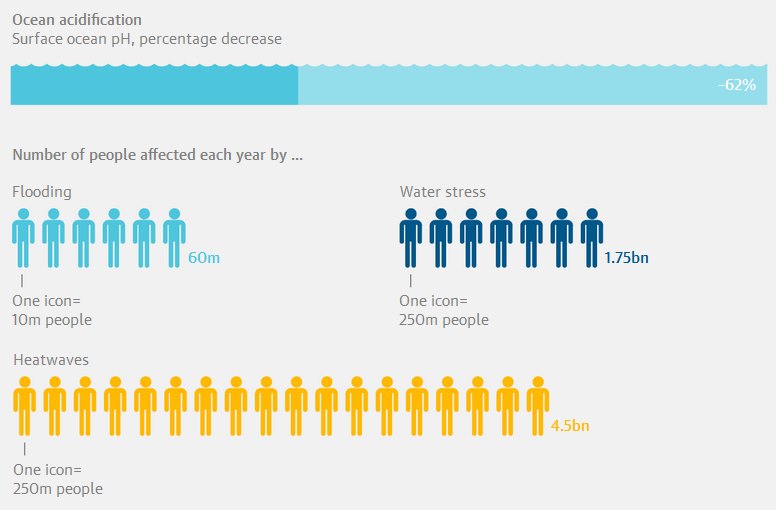 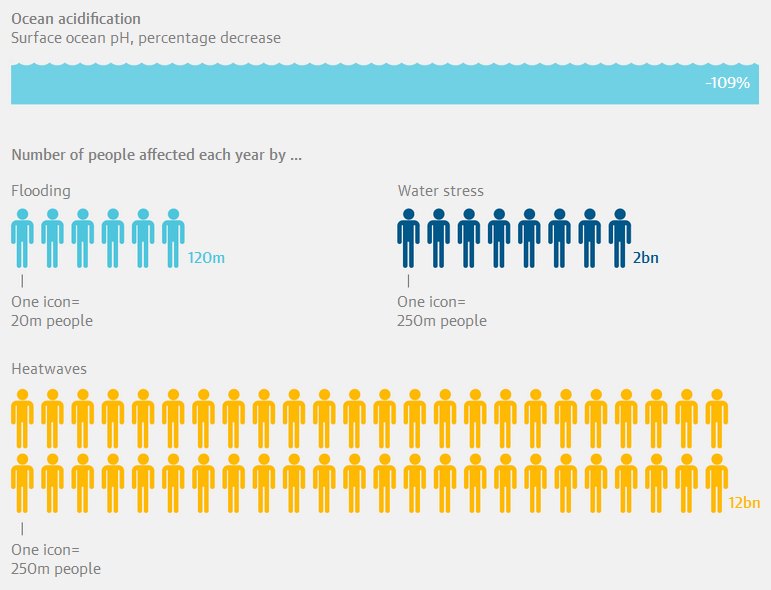