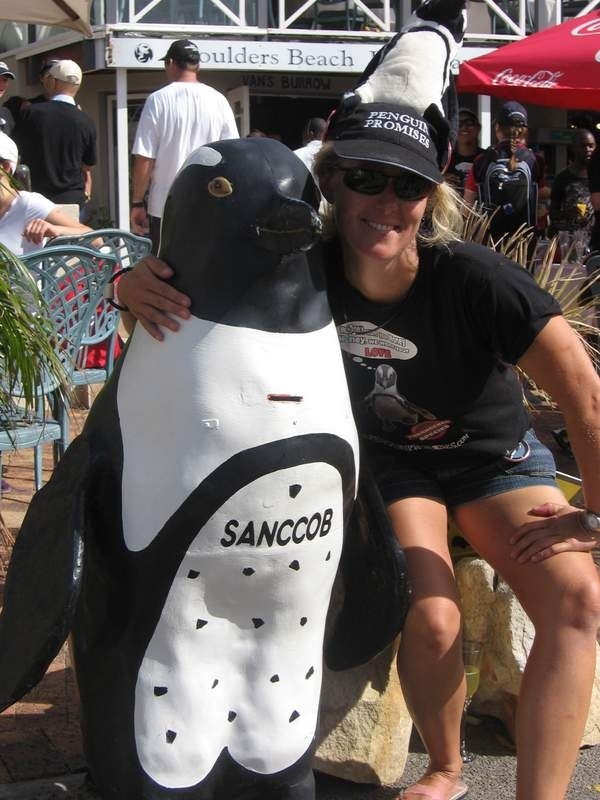 The message was clear: ‘Hoot for Penguins!’ and Cape Town obliged on a recent Saturday morning. All along the Main Road – from Surfer’s Corner in Muizenberg to Boulder’s Beach in Simon’s Town – a large group of waddlers walked the talk in the name of penguin preservation.

From four-year olds to senior citizens, the level of excitement and pride the entire way was contagious, and passers-by reciprocated. Drivers and runners, locals and tourists all showed their support for the commitment the group displayed to completing the 15km walk.

Amongst the waddlers was a group of 26 Grade 7 learners, accompanied by a parent, from Square Hill Primary School in Wynberg, Cape Town. Fikile, from the Two Oceans Aquarium, walked with his 4 year-old son and 10 year-old daughter. While it wasn’t easy, he says he just reminded them all along the way, that it was “…for the love of the penguins.” 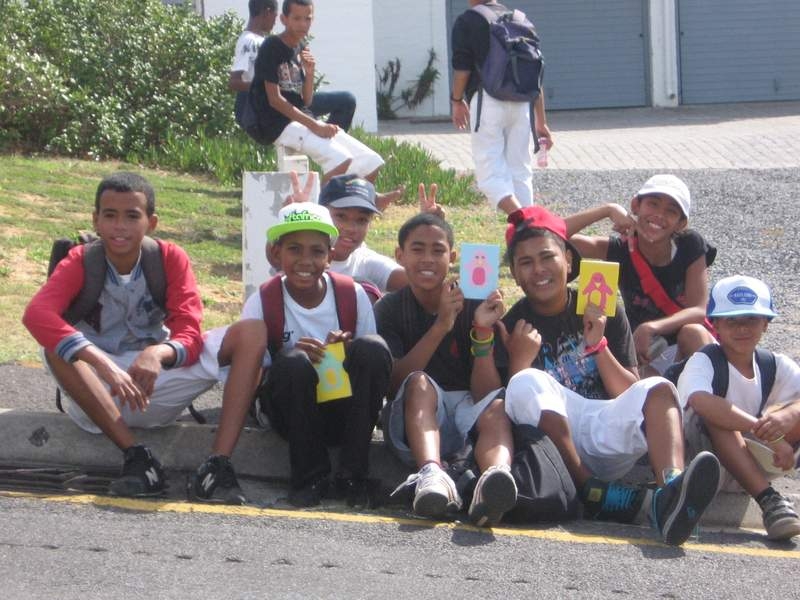 Of course, all the fun was in aid of a good cause. The Waddle for a Week 2013 event started in Gansbaai on Monday, 22 April and ended in Simon’s Town on Saturday, 27 April. Forming part of Penguin Promises, it is an awareness campaign, not a fundraising one, which complements their memorable slogan, ‘We don’t want your money honey, we want your love.’

While handing out Penguin Promise badges, June Smith (who was part of the core group that waddled the entire week), encouraged everyone to pledge their promise.

Egg is symbol that penguins will stay

Once they had reached their destination the waddlers enjoyed some much-needed cold refreshments at Boulders Beach Lodge. Hayley McClellan, animal behaviourist at the Two Oceans Aquarium, thanked their sponsors and accepted a black and white egg from Pierre de Villiers of Cape Nature, as a “symbol that the penguin population is going to stay around.”

She also accepted a PAAZAB conservation award, which is a floating trophy, on behalf of Penguin Promises in recognition of their work. 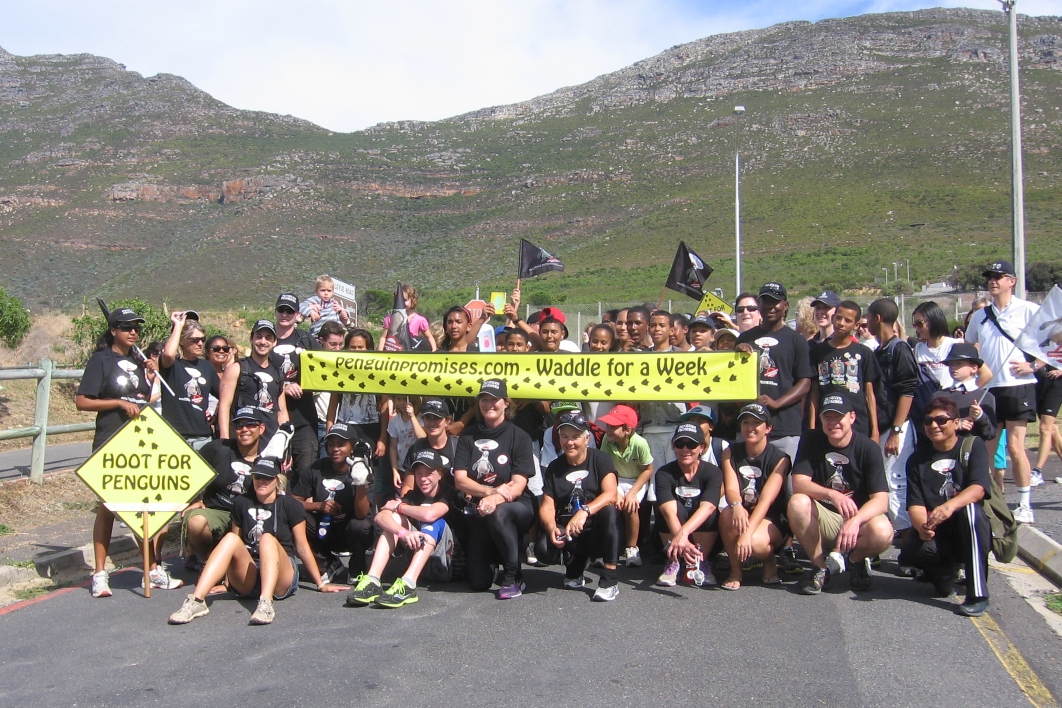 McClellan thanked everyone that showed their support and expressed her hope that this campaign would lead to an increase in the penguin population.

“The cause is the most important thing,” she said, referring to the penguin population, which is currently classified as endangered.

According to their website, the African Penguin has a 2% annual rate of decline and faces numerous threats to their numbers such as human, animal and environmental attacks.

The collection of penguin eggs to be sold as food delicacies, although now banned, is what started the decline while other human activities are steadily decreasing their chances of survival. Large amounts of penguin feces serve as ‘safe, well insulated nest sites’ but is instead being collected to be used as fertilizer, leaving penguins vulnerable to predators and extreme weather conditions worsened by climate change.

The catastrophic consequences of large oil spills in the ocean are not hard to imagine, but there is also the lesser-known threat of small spills from locals cleaning out their boats to contend with. Feral cats pose a threat at some colonies while natural predators such as mongooses and leopards are present in others. 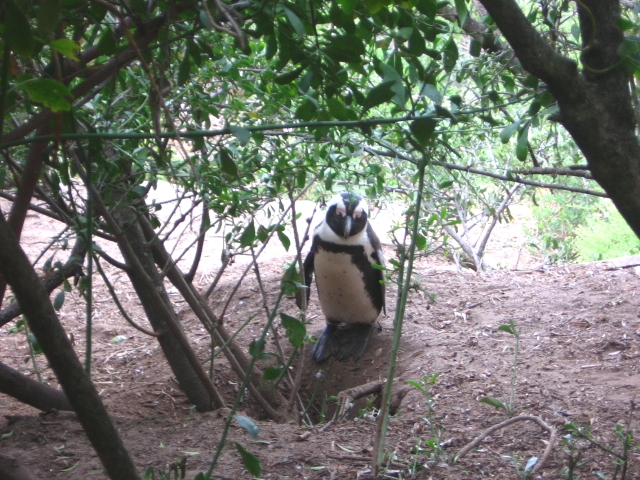 Gabby Harris, of uShaka Marine World, is thrilled with the ways in which Waddle for a Week has flourished. Since its inception three years ago, the number of permanent waddlers has doubled and, according to Gabby, other waddles are starting to pop up across the country.

“We’re starting to see huge enthusiasm behind this project, which is so exciting because it is about positive change; it is about people looking to see what they can do personally to make a difference.” As for their future goals: “…to keep going, one webbed foot at a time.” So, waddle you do?

For some extra motivation to lend a helping hand, why not pay the penguins homes a visit in places like Boulders Beach and Betty’s Bay? Water pollution poses a threat to the species, so getting involved in coastal or waterway (if you don’t live near the ocean) cleanups provide huge benefits. Contact the authorities and hold them accountable for doing everything they can to preserve the African Penguin.