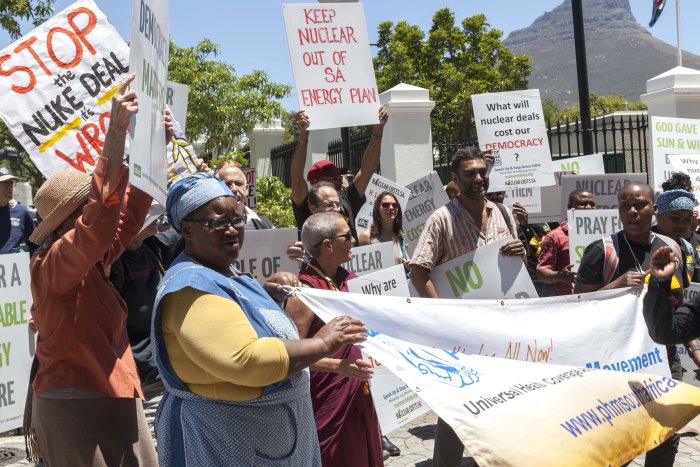 What are the people’s concerns with our government’s planned nuclear deal? A People’s Hearing was held for affected communities and civil society to make their voices heard, organised by SAFCEI, together with Earthlife Africa Jhb and the Heinrich Boell Foundation.

Together a People’s Statement was written, which civil society handed over to Parliament, outlining the many concerns.

We, the undersigned South Africans, gathered here at the St Mary’s Presbytery in Cape Town on 29th and 30th November 2016 note with deep concern: 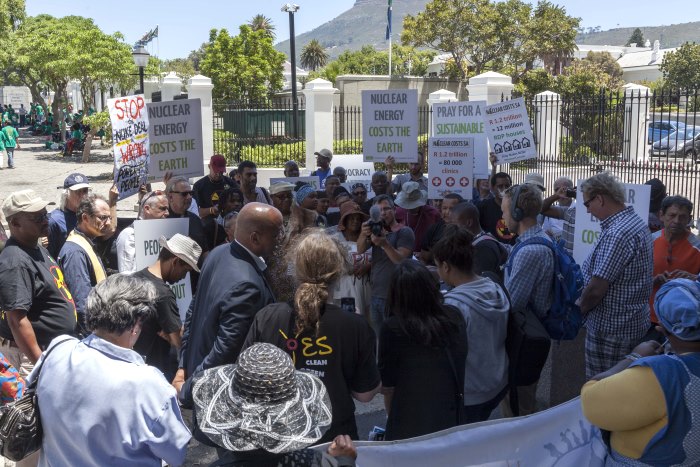