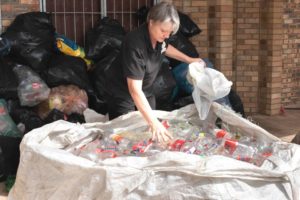 Job creation, innovation and poverty alleviation are just some of the major achievements by several recycling initiatives that are currently taking place in South Africa – these initiatives are making a tangible difference at grassroots level in communities.

This was celebrated by the PET Recycling Company (PETCO), the national recycling body for PET plastics, in the form of two “inspiration sessions” which were held in Cape Town on 20 November and in Port Elizabeth on 21 November. The two, two-hour events honoured several recycling initiatives that are making strides not only in PET plastic recycling, but also in uplifting communities.

PETCO encouraged members of the public to attend the event to learn more about the unique and life-changing initiatives taking place all around them. 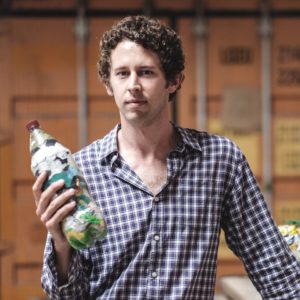 “There are many incredible things happening on a daily basis in the recycling industry in South Africa, which are driven by a remarkable network of people,” said PETCO chief executive officer Cheri Scholtz.

“These people deserve to be recognised and celebrated as innovative entrepreneurs, employers, and champions in their own right, who do good for the environment and their communities through the work they do in the recycling industry.”

Scholtz said the PETCO Inspiration Sessions were intended as a public platform for the organisation’s partners to share how they were working towards transforming the recycling sector. 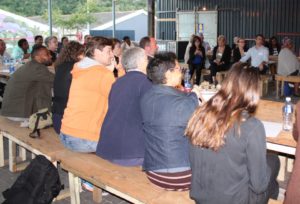 Included in the line-up of speakers were Chad Robertson of tech solution provider Regenize Recycling Collections who spoke about taking recycling online in South Africa, Ian Dommisse of The EcoBrick Exchange who spoke about building with Eco-bricks ,Anthea Fransman of Recycle 1st who spoke about the 10 golden rules of starting a recycling business and Lynn Worsley from All Women Recycling who spoke about empowering women through repurposing PET bottles. 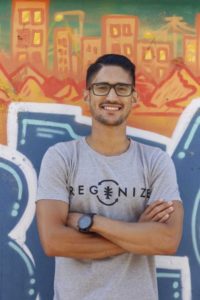 Included in the line-up of speakers in Port Elizabeth was Dr Tony Ribbink of the African Marine Waste Network who spoke about zero plastics to the seas of Africa by 2035, the Uitenhage Recycling Mula Swop-Shop’s Quinette Goosen who spoke about starting the swop shop, Brian Hayward from Good News Lab, who spoke about telling good news stories and Cannibal Recycling’s Leon van der Watt who told the audience the story of Cannibal Recycling from a small family business to a large incredibly successful recycling facility and the 10 golden rules of starting a recycling business that he has learned.