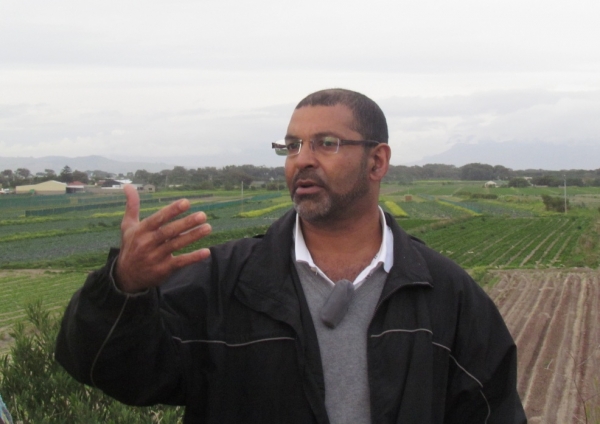 The opposition to the development of housing on the best farmlands in the Philippi Horticultural Area (PHA) is a call to the Mayor to consider public concerns. Concerned citizens, eminent persons and community groups find that the Mayor only considers the interests of developers. Why else would you, Madam Mayor, propose housing on the best farmlands while other land in the PHA is available for development?

Supported by the Rondevlei Subcouncil, a delegation from the Philippi Horticultural Area escalated the challenges facing the area to the Mayor on 8 November 2012.

The critical issues included the increased illegal dumping impacting on farming and contaminating our precious water supply. The Schaapkraal Civic and Environmental Association (SCEA), the local residents association has been fighting this issue since 2009 along with increasing levels of crime.

Tons of concrete, tyres and hazardous waste gets dumped every day in the PHA. Just last month a major and well-known demolition company dumped tons of clay in the area. We have pleaded with the city and even met the Provincial minister of Environment Affairs and Development Planning, Anton Bredell about the matter. We have documented evidence to show deliberate neglect.

The delegation included a representative of the Informal Settlements expressing the urgent need for support, at least access to water and electricity. Residents of Informal Settlements have been living in the area for over 20 years, many of whom on land made available by the local land owners, but still unable to secure basic facilities from the city. This should be your priority Madam Mayor, can you provide homes for the families who have land but no services?

The delegation submitted to the Mayor, the democratically formulated, ‘sustainability plan’, the PHA vision plan seeking to protect the best farmlands for Food Security and clearly identifying marginal farmlands for housing and other purposes. In the north of the PHA lies almost 800ha where the water quality is no longer suitable for farming. Farmers here have been trying to rezone this area for over 5 years. 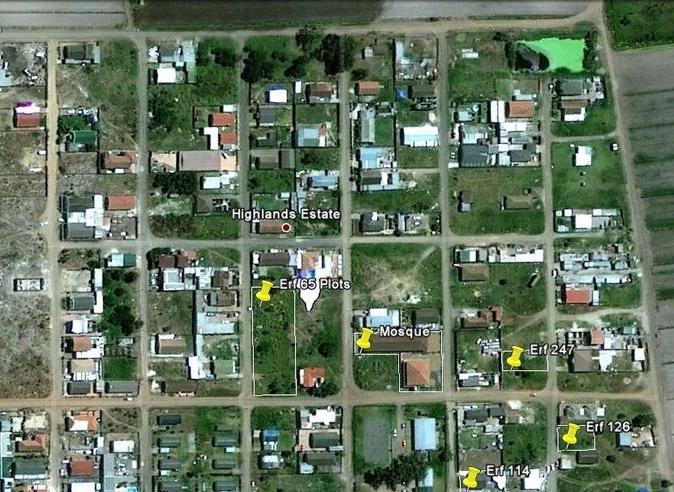 The Mayor says “in the area under scrutiny large parts are not farmed while some parts are.” In reality Madam Mayor, of the 40 “under scrutiny” (for development), only 8 is not being farmed and held by land speculators.

We spent almost 2 years shaping the PHA vision plan with input from all the key stakeholders in the PHA, as well as input from academia and the city’s own Rapid Review Study, conducted in 2009.

Madam Mayor it seems that the PHA has consistently and consciously been neglected, impacting on the farmers that bring the City and the ‘poor’ over 48 different varieties of vegetables. The will of the farmers to sell up is testimony to the neglect of the area. This is the time to SAVE the PHA for the City’s Food Security, address the needs of the Informal Settlements, enforce illegal dumping bylaws, and provide Land Reform opportunity for emerging farmers.

Farmers who wish to sell can sell to new farmers. The PHA is the hidden jewel of Cape Town and needs to protected as a precious resource for future generations.