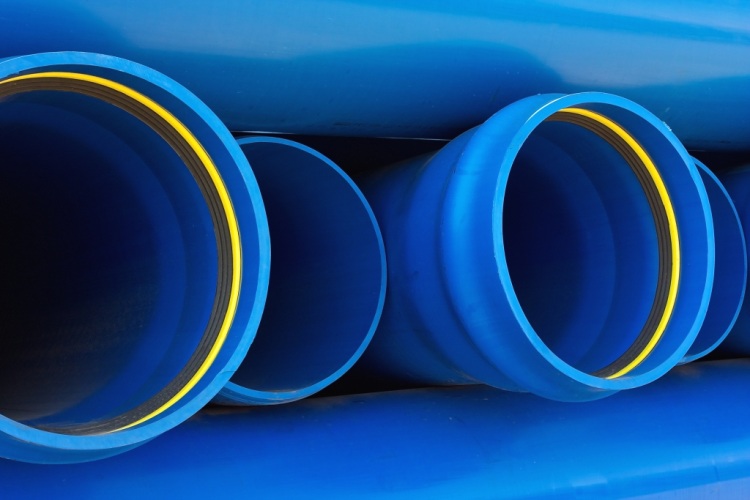 The SA Bureau of Standards have announced that all PVC pipes manufactured in SA must be free of heavy metals by 2015. It’s a great step forward in protecting our environment and workers from heavy metal contamination.

General Manager at the South African Bureau of Standards (SABS) Certification, Gauteng, Sibongile Dhlamini, confirmed earlier that the technical committee of the SABS Standard Division has amended series of standards  to ensure that all heavy metal stabilisers are removed in the manufacturing of PVC Pipes.

“Local manufacturers of PVC pipes who are SABS certified have been granted a window period of 24 months as of 30 October 2013 to get their house in order and to comply with the new  relevant standard requirements,” Pipes bearing the SABS mark of quality would have to be resubmitted for testing, after which new permits will be issued.

“Representing a socially responsible industry, SAPPMA already embarked on a voluntary removal of heavy metal stabilizers from PVC pipes back in 2006 because it added value to SAPPMA’s life cycle thinking and took into account end-of-life issues and waste management options. 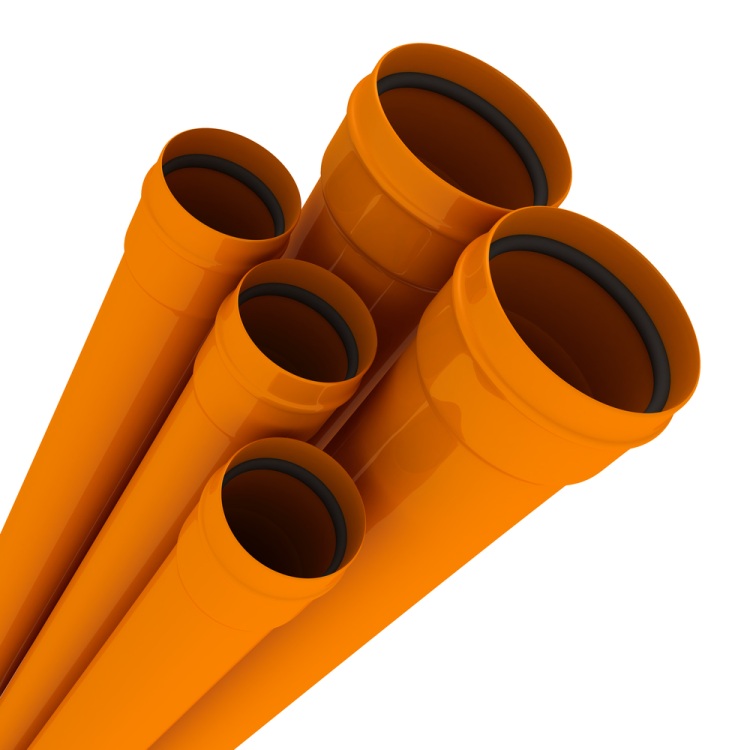 “The reason for the initiative was based on health and environmental considerations and was done at considerable cost to our members,” Venter explained.

The policy was fully implemented by SAPPMA in July 2009 and applied to drinking water systems as well as sewer, drainage and mine pipes.

A safer place to work

“Although lead does not leach from the plastic pipes and does not pose any danger to people once installed, we felt compelled to create a safer environment for the manufacturers where lead poisoning does not pose a risk for their workers. As a result, all PVC pipe manufactured by SAPPMA members are lead-free and are stabilised with environmentally friendly materials such as Calcium Zinc or organics based stabilisers instead.”

“Adherence to the policy has been a requirement for SAPPMA Membership over the past 8 years, and as such has formed part of the regular SAPPMA factory audits”, he added.

“In the interest of the consumer and good business practice, the SABS strongly promotes the highest possible product quality standards as well as environmentally friendly manufacturing processes and materials. We therefore urge companies to ensure they comply and begin the process of removing heavy metals from their manufacturing process, if they have not yet done so”.