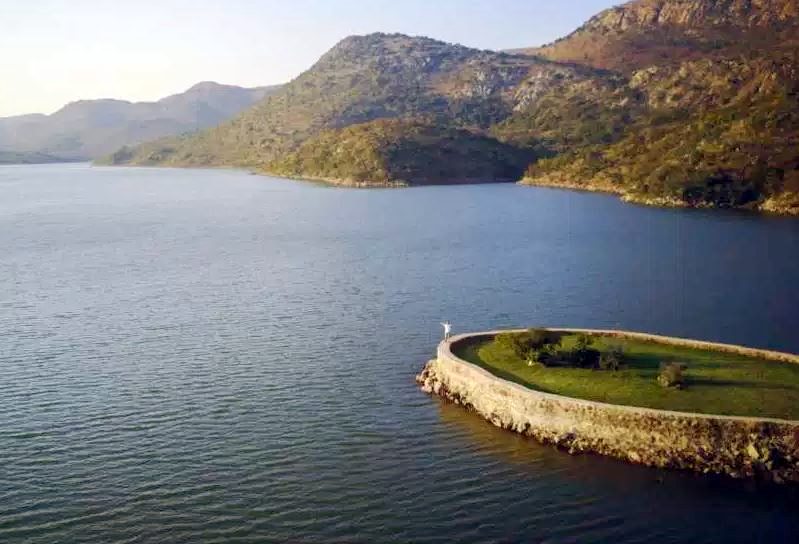 Coal mining in Mabola Protected Environment, Mpumalanga would have disastrous consequences for nearby communities and for downstream users. Image: Oxpeckers

Yesterday, a coalition of eight civil society and community organisations launched proceedings in the Pretoria High Court against Indian owned mining company Atha-Africa Ventures Pty Ltd. The coalition is asking the High Court to stop the mining company from commencing with any mining or related activities inside the Mabola Protected Environment outside Wakkerstroom in Mpumalanga without a confirmed environmental authorisation and local planning approval.

The application is set down for hearing in the High Court in Pretoria on 27 June 2017.

The coalition consists of groundWork, the Mining and Environmental Justice Community Network of South Africa, Earthlife Africa Johannesburg, Birdlife South Africa, the Endangered Wildlife Trust, Federation for a Sustainable Environment, Association for Water and Rural Development (AWARD) and the Bench Marks Foundation, and is represented by the Centre for Environmental Rights.

The area in which Atha-Africa wants to build an underground coal mine is a declared protected environment. This strategic water source area has been identified as incredibly important and strategic to protect in the interest of all South Africans.

The strategic water source area is composed mostly of wetlands, pans and grassland, and is a source of four major rivers – the Tugela, the Vaal, the Usutu and the Pongola – that provide water to a huge number of downstream water users. These users will all be affected if the sources of those rivers are compromised.

Atha-Africa was granted a mining right by the Minister of Mineral Resources in 2015, shortly after the declaration of the protected area by the Mpumalanga MEC. Since then, Atha has received licences and approvals from the Mpumalanga environment department, the Department of Water & Sanitation, and the Minister of Environmental Affairs. All these approvals have been challenged by the coalition through internal appeals, and a High Court judicial review of the original mining right granted. A further judicial review application of the Minister of Environmental Affairs’ decision to approve mining in a protected area will be issued shortly.

The coalition believes it has good prospects of success in all these proceedings, and that the approvals will be set aside by the courts in due course. If necessary, the coalition will take this matter to the Constitutional Court.

The two approvals at issue in the interdict proceedings issued this week are:

Before launching court proceedings to stop the mine, the coalition repeatedly asked Atha-Africa to provide an undertaking that it will not proceed without these approvals. It has refused to do so. This left the coalition with no option but to approach the High Court.

If Atha were allowed to commence mining now, and the approvals are thereafter set aside, the damage caused would be irreversible.