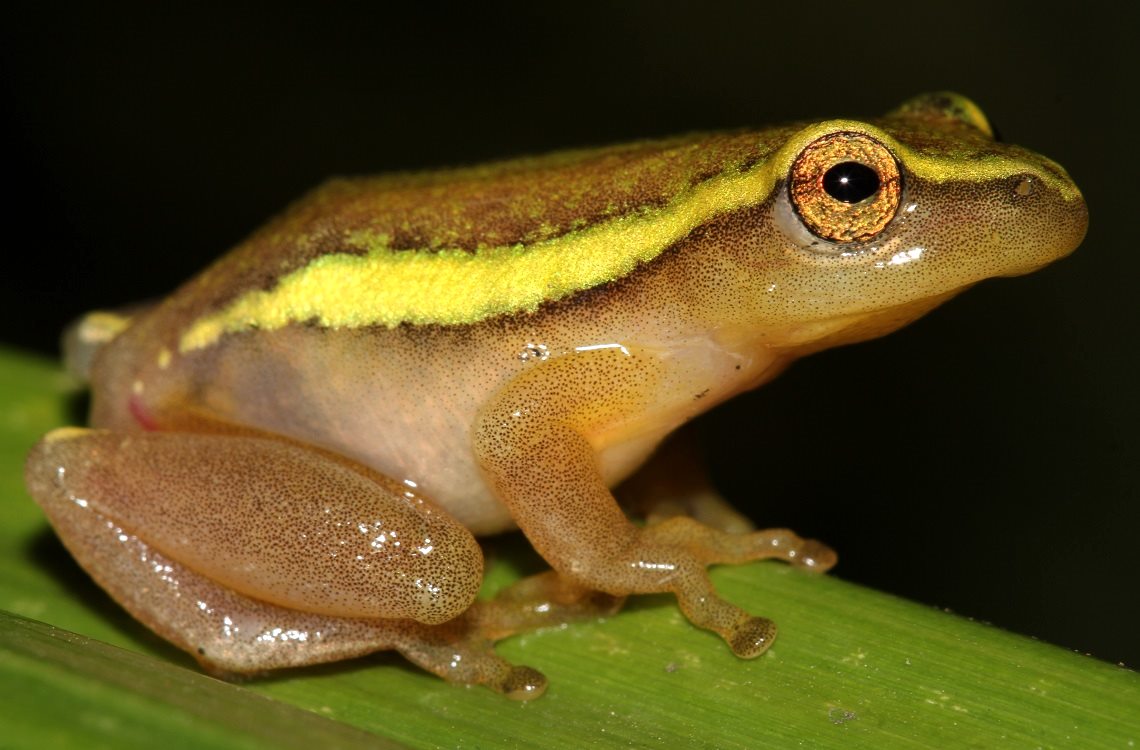 The Endangered Wildlife Trust (EWT) is working hard to protect the last remaining locations in which the Endangered Pickersgill’s Reed Frog (Hyperolius pickersgilli) are found.

The EWT is pleased to announce the recent publication of the Biodiversity Management Plan for this proudly South African but highly threatened species. An important consequence of the implementation of this plan will be the restoration and conservation of the coastal wetland areas that this diminutive frog calls home, bringing water security as well as tourism and job opportunities to local communities.

This is especially exciting because frogs often get a bad rap, particularly in South Africa, where beliefs and customs generally put frogs in a negative light. In fact, frogs are fascinating animals. With over 7,000 species found across all corners of the globe, except in the frozen South Pole, frogs are amazingly diverse.

But frogs now face their greatest challenge yet – human-induced mass extinction. Globally, amphibians are the most threatened group of animals on Earth – far more so than mammals or birds. Already, it is estimated that about 200 species have become extinct in the last 30 years.

As a result, amphibian conservation is becoming essential, particularly as frogs represent the health of our freshwater resources. Frogs are crucial in our ecosystems through their role in the food chain; most frogs feed on insects, so they are essential for keeping pests such as flies and mosquitoes under control, while they are also an important food source for a large range of other animals, including people. Frogs are also important bioindicators, meaning that their presence indicates a healthy environment. The fact that almost half of all species are declining should be clear warning that our natural world is facing unprecedented pressure. The loss of habitat is the primary driver of amphibian declines, followed by pollution from agrichemicals such as fertilizers and pesticides, a fungal disease wiping species out, climate change and road mortalities. None of this bodes well for either our amphibious friends, or for human beings.

As such, the gazetting of this new plan for a tiny frog on the East Coast of South Africa, gives hope for species and habitat conservation. KwaZulu-Natal is regarded as having the highest diversity of frogs in South Africa, but also high levels of human activity, particularly in the coastal regions. Currently, Pickersgill’s Reed Frog is known to exist at only 25 sites, which are mostly small wetland patches that receive very little protection. The species has been prioritised for conservation action due to its Endangered status, its endemism and the ongoing deterioration in and loss of habitat.

The major threats to the species include: 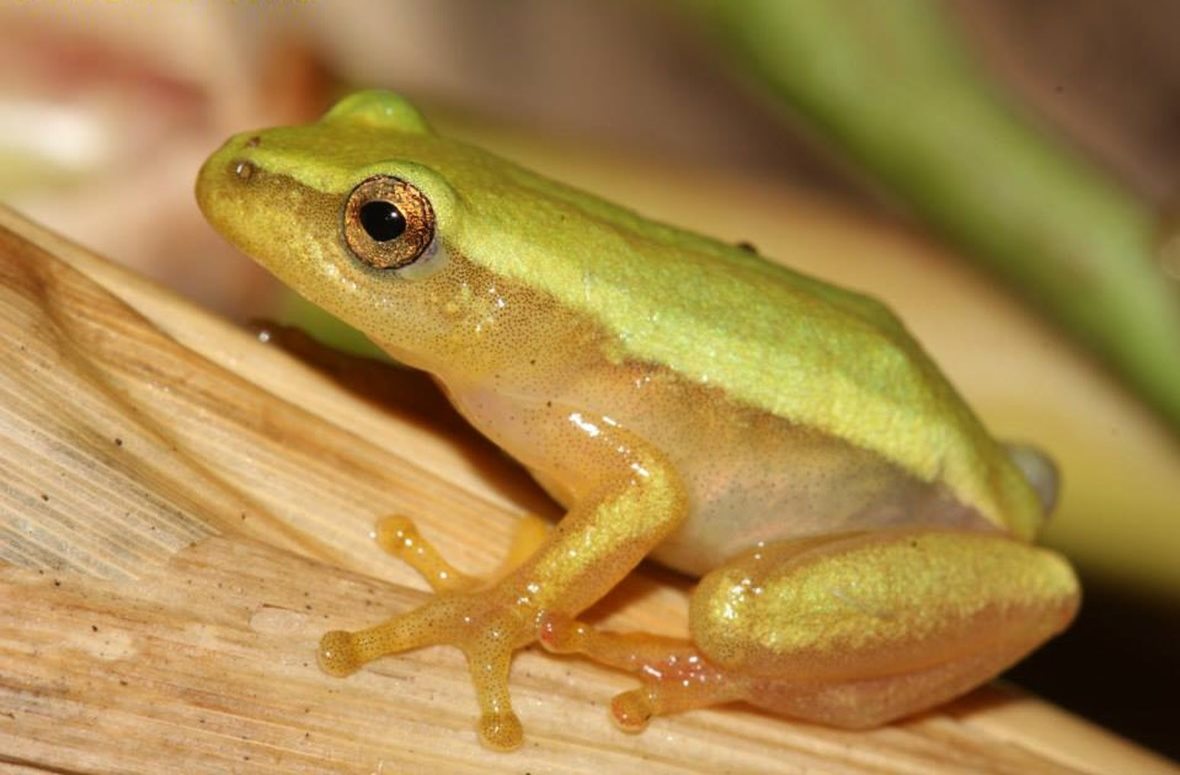 The EWT and Ezemvelo KZN Wildlife have worked together to initiate and develop this conservation plan since 2013, which was gazetted in June 2017 by the Minister of Environmental Affairs for implementation. In the past few months, we have already begun carrying out several of the actions outlined in the plan, including, forming new partnerships, carrying out research to learn more about the species, and discovering new populations. All of this has resulted in the species being down-listed from Critically Endangered to Endangered in 2016 – a relatively unheard of move in today’s patterns of species’ conservation.

Using Pickersgill’s Reed Frog as a flagship for wetland conservation, this conservation plan supports the improved management of this habitat, which itself is the Critically Endangered Indian Ocean Coastal Belt Wetland. Many of these wetlands fall within the National Freshwater Ecosystem Priority Areas, which also made use of occurrences of threatened frog species to prioritise wetlands. These wetlands represent floodplains that provide crucial ecosystem services such as slowing down the release of flood waters, and water filtration. Furthermore, many of the wetland areas are surrounded by high densities of people. An associated benefit of the conservation plan is the opportunity for job creation, capacity building, and education for local community members living close to these key wetland areas through habitat rehabilitation work, alternative livelihood options for food security, and developing ecotourism options at sites.

The overall anticipated outcome of the conservation plan will be the assured persistence of Pickersgill’s Reed Frogs in perpetuity, and the EWT is pleased to play a leading role in keeping this species, and the important habitat it is associated with, at the forefront of conservation in KZN.