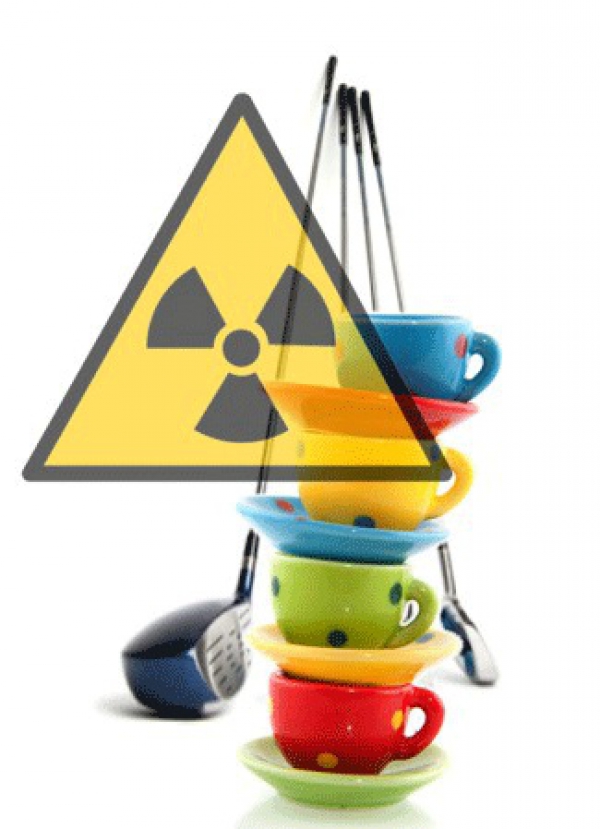 Civil society organisations have warned the nuclear industry to back off radioactive metal imports for smelting and its deregulated sale in South Africa, or face a legal battle.

Hot on the heels of the Nuclear Energy Corporation’s (NECSA) claiming to have minimised the impact of the release of deadly radiation through negligence from the Pelindaba nuclear facility early in November (with reports of a second leak last week), information has come to the fore that they have apparently already built a test metal smelter, over which the National Nuclear Regulator (NNR) has no jurisdiction.

Two more smelters are planned in spite of the Environmental Impact Assessment (EIA) having expired over a year ago. This, to ostensibly “dispose” of radioactive metal from the abandoned apartheid-era weapons programme, despite there not being any obligation under international law other than “to render it unusable.”

By chopping up the nuclear industry’s stockpiled radioactive metal scrap into unrecognizable pieces, this requirement has already been complied with, but instead of smelting the metal, it should be safely encapsulated, not immorally exploited for profit and let loose into the common market.

Environmental organisations are convinced (with no denial from NECSA) that the plan is actually to import nuclear waste from foreign countries as it aims to establish South Africa as the African continent’s localised nuclear power hub.

“We may become the dumping ground for large volumes of nuclear waste, hardly something that we should welcome,” said Muna Lakhani of Earthlife Africa Cape Town. “What they’re intending to do also has serious ramifications for metal workers, scrap merchants, metal dealers and fabricators all along the value chain, given that smelting will release harmful substances that can be breathed in or swallowed, as well as exposure to ordinary citizens through ‘hot spots’ in metal where radiation accumulates.”

Many highly scientific studies done in many countries concur that radioactive particles that are swallowed or inhaled hold the highest risk of cancer, leukaemia, and other health impacts. There is no way in which it can be guaranteed that any radiation will not concentrate in pockets of the metal. Moreover, once this radioactive scrap metal is ‘recycled’ it will impact ordinary folk in almost any kind of everyday goods made from metal.

Fatal risks for residents, as seen in UK & USA

There is an additional fatal risk for residents living near the smelter plants of having to breathe in airborne radioactive particles that cannot fully be contained by HEPA filters in the smelting stacks. These particles will also affect crops, which will absorb them as they pollute the ground. This year alone, consumer products in the UK and the USA have been recalled due to radiation contamination – belt buckles and tissue boxes.

“No business case has been made available, nor has any safety case been seen to date,” said Lakhani, who is co-ordinating the civil society campaign to encourage NECSA to mothball the smelter plants at Pelindaba. “The cost is simply too high, while not even applying International Best Practice for weapons waste, which is ceramic encapsulation.”

The NNR has been informed in writing of the above contraventions to the license approval, and been given 7 days in which to withdraw the authorisation. Key civil society organisations have already sought legal opinion on a way forward. It seems that the battle to shut down the nuclear chain in South Africa has begun, and legal challenges cannot be far behind.