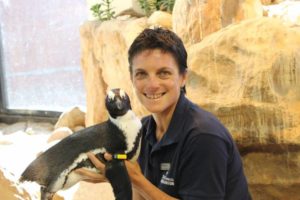 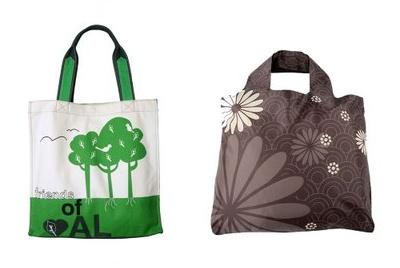 “If we don’t do something soon we’ll be swamped in our own rubbish. We live in a ‘throwaway culture,’ but what people don’t realise is there is no ‘away,'” McLellan says.

“Here I was in the middle of the ocean and there was nowhere I could go to avoid the plastic,” he said. 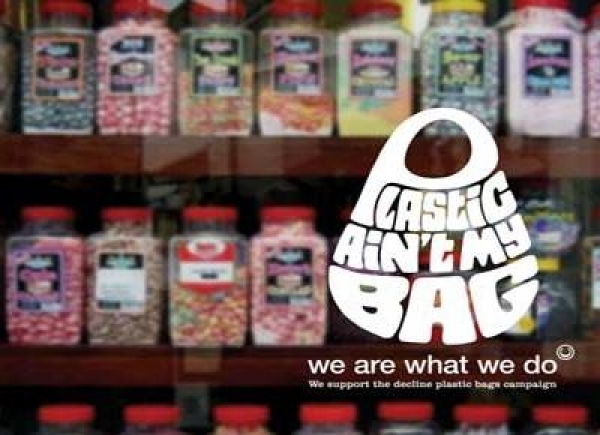 “We should hold the government accountable for what they promised with Buyisa-e-bag. About 4 cents of every 40 cents spent on a plastic bag goes to the government to be used for recycling purposes. We haven’t seen that money being used,” Kieser said.