The first-ever summit to focus specifically on the issue of marine debris around the African continent will be taking place during World Environmental Week and World Ocean Day, 6-8 June 2013, in Cape Town, South Africa.

Plastics|SA, the umbrella body representing the South African plastics industry, has announced that it will be joining hands with the Department of Environmental Affairs, the South African National Biodiversity Institute and the United Nations Environment Programme in organizing the conference which will bring together marine debris researchers, natural resource managers, policy makers, industry representatives and the non-governmental community.

The extent of marine debris around Africa

According to Douw Steyn, Plastics|SA Director of Sustainability, marine debris is a historical problem that continues to grow. “The world’s oceans and waterways are constantly polluted with a wide variety of marine debris ranging from cans and plastic bags to derelict fishing gear and abandoned vessels. Many animals, such as sea turtles, seabirds, and marine mammals, have been known to ingest and get entangled in marine debris, which may lead to loss of nutrition, internal injury, intestinal blockage, starvation, and even death,” Steyn says.

However, marine debris is an international concern not only because it washes up on beaches and shorelines worldwide, but also because debris can be transferred from one country serving as a vector for alien animals and plants to another via ocean currents. “International cooperation is needed to create public awareness while developing ways to decrease the amount of debris in oceans around the globe”, Steyn explains. 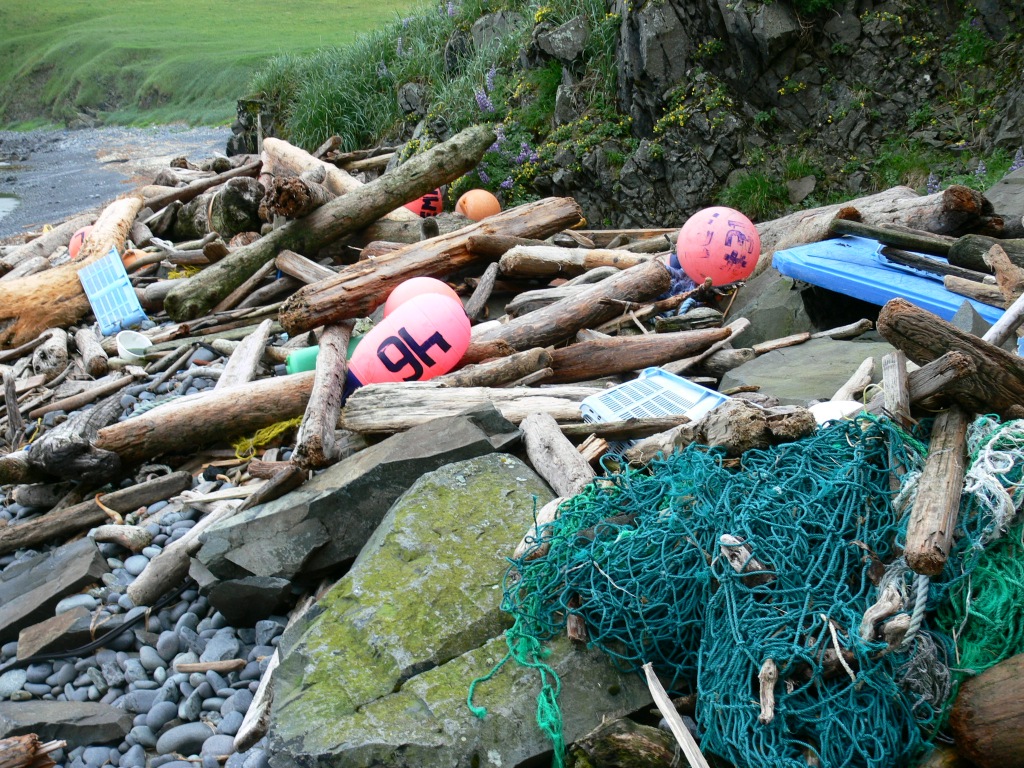 “We are hoping that the African Marine Debris Summit will highlight research advances made across Africa and its bordering seas in the field of marine debris, and allow for the sharing of strategies and best practices,” Steyn says. 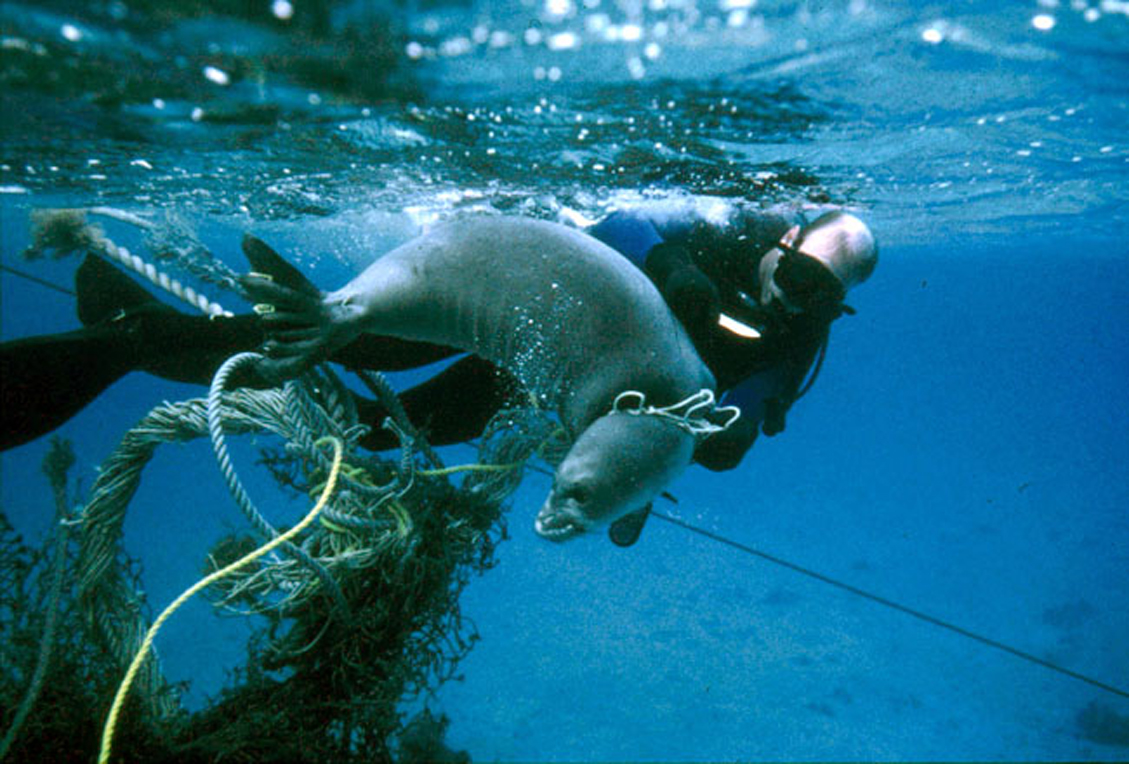 According to Steyn, the conference will also provide an opportunity for the development of specific bilateral or multi-country strategies.

The conference will be officially opened by Ms. Rejoice Mabudafhasi, Honourable Minister for Environmental Affairs, after which the first day’s discussions will be centred around the problem of marine debris, as well as research on the issue, currently underway in South Africa and elsewhere on the continent. The second day will be dedicated to solutions to mitigate the problem of marine debris, whilst the third day will coincide with World Oceans Day (8 June). Activities on this day will be devoted to a hands-on training session on Robben Island covering the methodology used in monitoring marine debris, based on a standardised method decided upon at the 5th Marine Debris Conference.

The Summit has attracted local and international luminaries in the field of marine debris, including South Africa’s Professors Peter Ryan and Henk Bouwman who will be leading many of the presentations.

Concludes Steyn: “Marine litter is a global problem and it requires global solutions. Although we have seen a lot of improvements and headway being made in South Africa in recent years with regards to reducing and preventing marine litter and improving ocean health, we need to see a similar commitment from our counterparts across the entire African continent if we are to leave a lasting legacy for our future generations. We are confident that this conference will allow us to take a major step forward in this direction.”