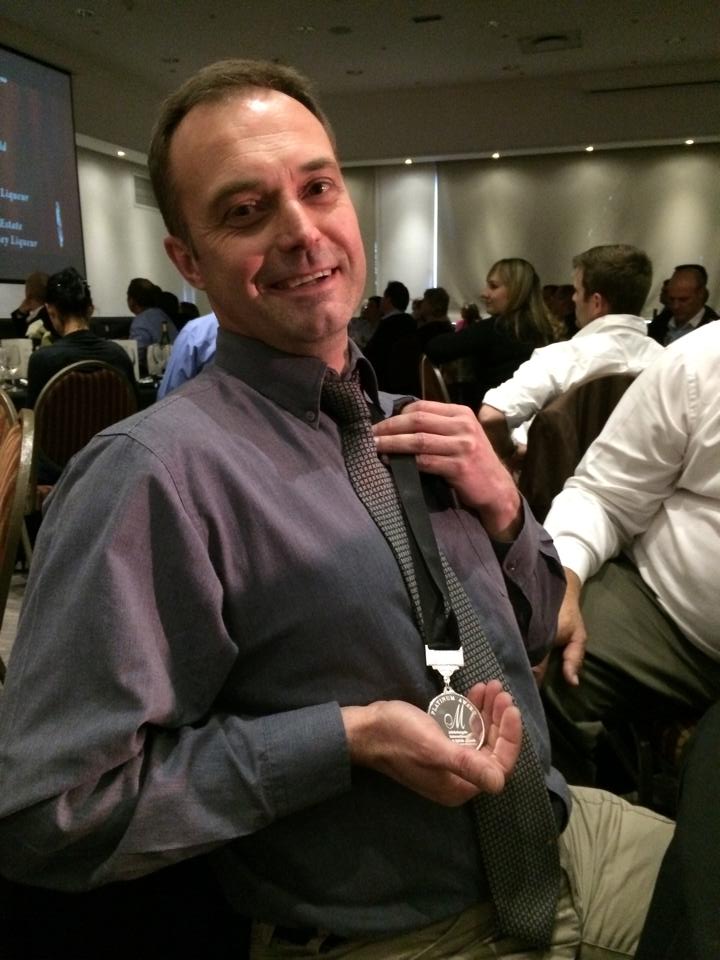 When a local organic wine shows the world stage what we are capable of, there is every reason to raise a glass in a special toast.

The 18th Michelangelo Awards had a record number of 1730 entries this year and the judging comprised of an exclusive international panel of accredited wine judges, international wine makers, wine masters and international sommeliers from 15 countries.

Winemaker Johan Delport remarked, “Special care was taken when producing this wine, we selected handpicked Shiraz grapes from two sites on Waverley Hills. The Shiraz and Viognier were co-fermented and then aged in French oak. A fine mix of Hungarian, French and American wood was used in the overall maturation process resulting in a wine that showcases three varietals that not only complement each other extremely well, but also produces a wine that is remarkably soft and velvety on the palate with a wonderful long finish.”

Waverley Hills is also very proud of their MCC 2011 winning one of only 8 gold awards for this category, topped off with receiving the Best Organic Trophy. Waverley Hills is ecstatic with their awards and thrilled they get to highlight that organic wines can age well and compete against conventional wines at the highest level.