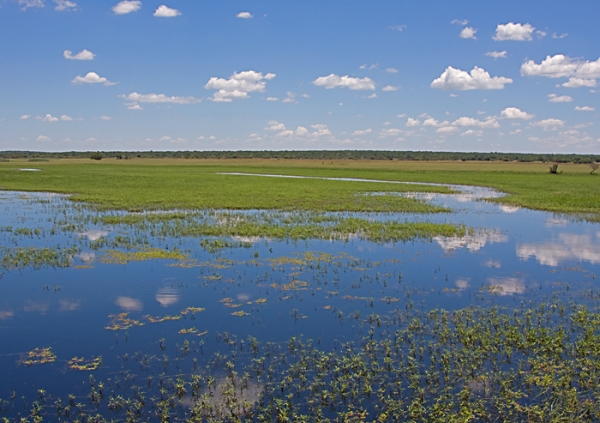 We recently learned of a planned Platinum mine downstream of the 16 000 ha Nylsvlei floodplain in the Limpopo Province. The following letter was sent out to members of a pressure group called AIKONA (Against Interference in Kruger & other National Assets).

The Nylsvlei is a 4 000 ha nature reserve lying to the East of the Waterberg between Modimolle (Nylstroom) and Mookgopong (Naboomspruit), this RAMSAR site is part of the Waterberg falls within the UNESCO Biosphere and is the largest inland floodplain in South Africa, covering an area of 16 000 ha when fully inundated, is managed by the Limpopo Conservation Authority.

The rich underlying geological formations are responsible for supporting the unique biodiversity of plant and animal life. 104 of the 365 bird species recorded in the Reserve are water birds, 87 are breeding and 8 red data listed species breed on the flood plain, which is most important as a nesting and feeding site for migratory birds. These water bird species visit and many breed during extensive flooding, which only occurs every three or four years.

SA Birding lists the following avifauna (birds specific to only one area) species as special:

Herds of Zebra, Waterbuck, Wildebeest and magnificent Roan Antelope find refuge in this sanctuary and make a visit worth one’s while.

Nylsvlei is indeed one of the jewels in the Waterberg crown.

Biosphere reserves are areas of terrestrial and/or coastal ecosystems promoting solutions to reconcile the conservation of biodiversity with its sustainable use. They are internationally recognised, nominated by national governments and remain under sovereign jurisdiction of the states in which they are located. 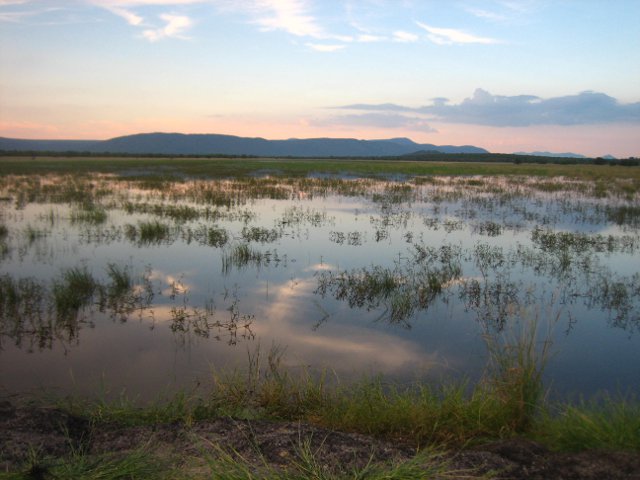 A biosphere reserve is intended to fulfill 3 core functions, which are complementary and mutually reinforcing:

A huge concern about this venture is that as the mine being open-cast, situated downstream of the Nylsvlei floodplain will eventually draw all the moisture from the floodplain, eventually leaving behind a barren desolate derelict peace of land which once was a gem of the Waterberg area. The appointed consultants admit that the mine will lead to the loss of biodiversity and life but it does not seem important to them and their paying masters.

While much is said about conservation and biodiversity, very little is actually done to preserve our environment, which is daily becoming more threatened. The planned mine downstream of the Nylsvlei Nature Reserve is just another example of this.