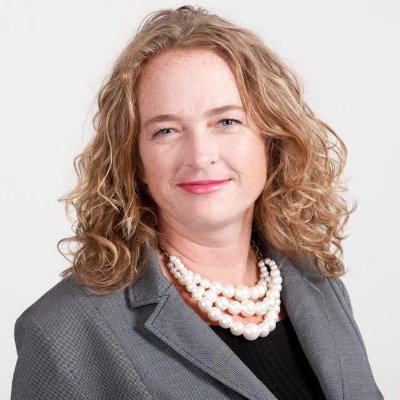 There is a common misconception that environmental law enforcement in South Africa is a low risk to parties evading environmental legislation requirements or causing pollution.

However, from recent statistics released, it is clear that those polluters and companies avoiding their environmental law obligations will increasingly have to face the “Green Scorpion’s Sting”. This is according to Gareth Howard, a Candidate Attorney in the Environmental Department at Cliffe Dekker Hofmeyr. He says that this is evident from the Department of Environmental Affairs’ (DEA) National Environmental Compliance and Enforcement Report 2013/14 for the period 1 April 2013 to 31 March 2014, published on 8 October 2014.

The number of facilities inspected for environmental law compliance was 2018 in the pollution, waste and environmental impact assessment sub-sector and 830 in the biodiversity/protected areas subsector. A total of 1 539 non-compliances were noted for the 2013/14 period.

Furthermore, convictions increased from 70 in 2012/13 to 78 in 2013/14, whilst the number of acquittals remained at 8 over the past two years. Notably, the report outlines that precedent-setting sentences were handed down by South African Courts to those convicted of environmental crimes during the 2013/14 period. This included sentencing a director of a clay mining company to five years’ imprisonment for causing environmental degradation, suspended for three months on condition that rehabilitation (estimated at R6.8 million) was undertaken within this period.

It concludes that the prevalence of activities commencing without the required environmental authorisation remains an “ongoing concern”.

The Report records that the focus of Environmental Management Inspectors (“EMIs”) over the past year has been on the cement, refinery and ferroalloy, iron and steel sectors. In previous years, EMIs have concentrated on the mining, energy-producing, and paper and pulp manufacturing sectors.”

The number of EMIs has doubled over the past seven years. The increased capacity of the EMIs is evident from the increasing enforcement of environmental laws over the years”, she says Sandra Gore, a Director in an Environmental Law practice.

Gore explains that a recent amendment to the National Environmental Management Act (NEMA) has seen the introduction of Environmental Mineral Resource Inspectors (EMRIs). EMRIs will act in tandem with EMIs, as the Department of Mineral Resources’ environmental enforcement wing. Amidst recent media reports that 103 mines are operating without the required water use licences, with approximately half of these not even having submitted an application for such licence, the appointment of the EMRIs will likely lead to increased enforcement in the mining sector.

“Non-compliance with South African environmental law may result in maximum fines and imprisonment of R10 million and/or 10 years respectively. Companies breaching environmental law also run the risk of their operations being shut-down by the authorities. Recent amendments to NEMA further aim to hold company directors or close corporation members jointly and severally liable for any negative environmental impacts”, Gore notes.

“Companies should therefore ensure their compliance with environmental law, which is becoming increasingly challenging given the fact that the environmental law system is subject to continuous amendments. In addition, companies must safeguard against potential environmental enforcement by being properly prepared for an unexpected inspection by the Green Scorpions”, she adds.