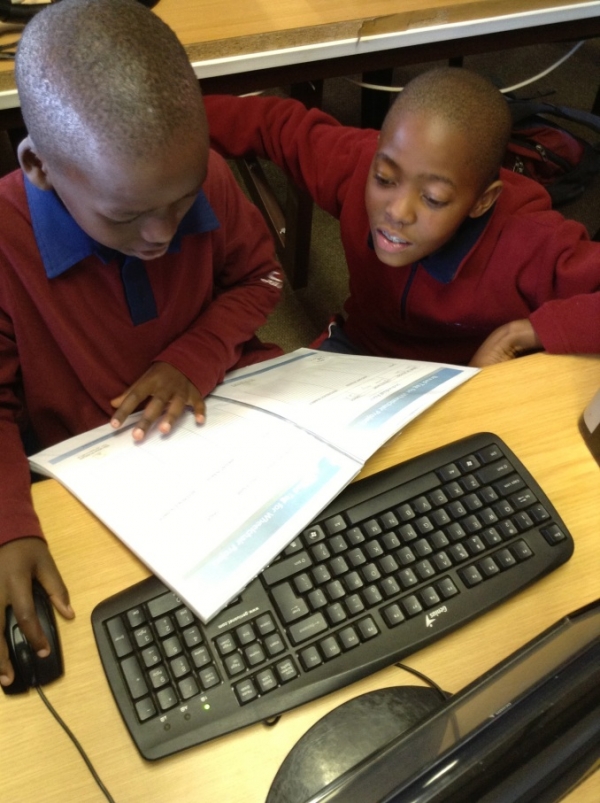 Collection of breadtags and yoghurt tubs made from high impact polystyrene will now be co-ordinated with a click of a button, with collection of expanded polystyrene soon to follow.

The Polystyrene Council is going high tech with the collection of high impact polystyrene. A new application (app) for SmartPhones and computers, called PolyNet, has been developed specifically for the Council to automate the entire process between the project coordinators, collectors and recyclers.

“The collection of the various types of polystyrene for our many different recycling projects has grown to the point where we needed to look at the technology to help us manage and the process effectively,” says Adri Spangenberg, a Director of the Polystyrene Council.

“Instead of spending almost days trying to manually put collectors and recyclers in contact with each other and to arrange collections, the entire process is now automated and simplied – allowing us to focus our attention growing the recycling of Polystyrene even more in South Africa”, she explains.

Help the disabled with the click of a mouse

With a click of a mouse, the 600 coordinators of the volunteers who are collecting breadtags for the Breadtags for Wheelchairs project can register on the Council’s website when they have enough breadtags (approximately 680 kg), to be collected anywhere in the country.

“The software flags a local collector of the material who is instructed to do the collection and even works out the logistics with the recyclers such as Zibo Containers (previously Groplast) who recyles breadtags into seedling trains and MFI Mouldings who recycles them into picture frames”, Adri explains.

The money paid for the breadtags get paid into a special Breadtags for Wheelchairs account which is held by CE Mobility, who in turn assists with selecting the correct wheelchairs for the identified recipients along with the QuadPara Association of South Africa (QASA).

“We have recently insalled the software at Doxa Deo School (pictured) in Hartebeespoort Dam as a pilot phase to coordinate the collection of breadtags in the area and will soon be rolling out the software to the rest of the country during the next six months”, Adri says.

The same technology will also be employed by the Polystyrene Council to coordinate the collection of yoghurt tubs from more than 20 Eco-Schools around the country which gets recycled into Tutu Desks, as well as the contaminated post-consumer polystyrene for use in construction projects.