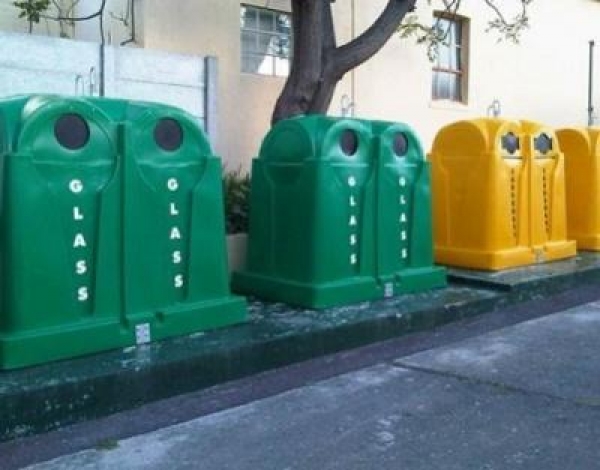 Ingot machines remove the air from polystyrene, increasing the material’s density by 40 times. This vastly improves the transport carbon footprint of polystyrene when it’s collected for recycling.

Polystyrene recycling programs have recently been established in Gauteng, Durban and the Western Cape.

Polystyrene is a versatile material found in your home, office, local grocery and favourite restaurant. It comes in many shapes and forms, from foam egg cartons to salad boxes, from coffee cups to CD “jewel boxes,” and from produce trays to “peanuts” used in packing and the lightweight foam pieces that cushion new appliances and electronics.

The Polystyrene Association of SA has called for everyone across the country to make sure their polystyrene is recycled. You identify this material by the recycling sign at the bottom, with the number 6. They would like to see as much as possible polystyrene diverted from landfill. You may not have considered the implications of just how much Polystyrene you are dumping. The solution is separation, compaction and recycling! It is up to us consumers to make this happen.

GreenWise are also working together with the local government and industry to identify areas where polystyrene can be dropped off and collected. 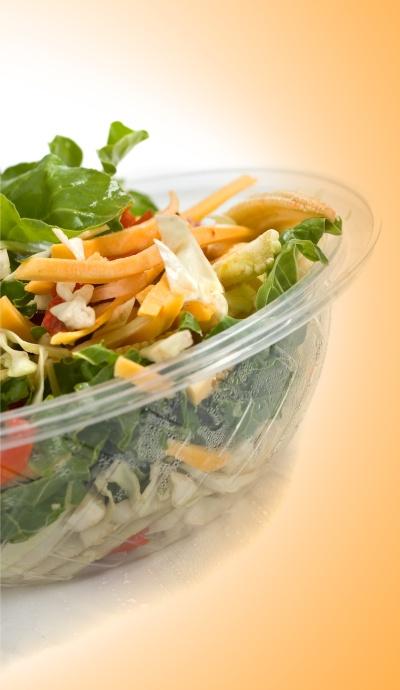 They currently collecting polystyrene from the following schools in Pretoria:

WastePlan collects clean polystyrene from industries in the Pretoria region.

The polystyrene in South Africa is currently being recycled into items like picture frames, cornices and curtain rods.

The Polystyrene Association of SA is forming partnerships with recycling companies countrywide. These companies are investing in the Ingot machine manufactured in South Africa, making the recycling of polystyrene a viable and sustainable business opportunity.