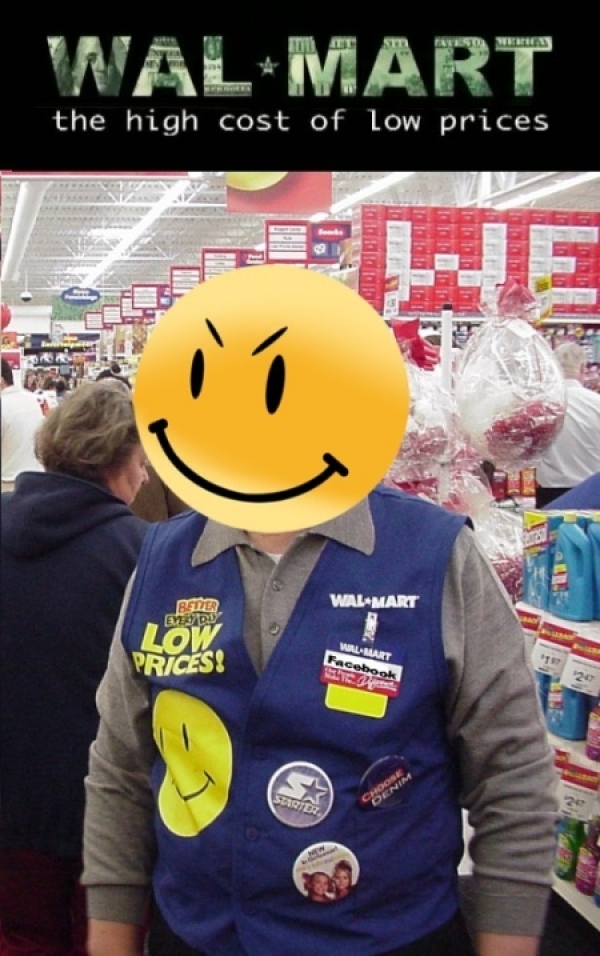 The potential entry of Walmart into the South African retail space has raised a number of concerns about how this may impact on local food producers and the potential compromises that may be forced upon the local food supply chain.

There has been increased speculation that as part of its aggressive pricing techniques the retail giant will make use of its global food importing network to import cheaper food product into South Africa, rather than source from local producers.

According to Gareth Lloyd-Jones, Managing Director of Ecowize – a leading hygiene and sanitation company servicing the food sector – there has been growing international concern regarding the safety of imported food products.

‘As the distance that food has to travel to reach the end-consumer lengthens and the number of stakeholders in the supply chain increases, the risk of contamination multiplies exponentially.’

Shelf life no more than 5 days

Research published in Food Review in September and October this year, by Chris Griffiths, Professor of Microbiology at the University of Wales, warned that any producer whose product had a shelf life of longer than five days should consider the risks associated with the bacteria, such as the prevalence of Listeria.

‘We live in the age of having global food supplies and so global pathogens and it would be unlikely if South Africa was not affected,â€ says Griffiths*.

‘There have been multiple studies conducted internationally that raise serious concerns about the safety of the imported food supply chain, particularly as a relatively small amount of this produce can be monitored,’ says Lloyd-Jones.

According to research published by the Center for Disease Control & Prevention in the US estimates that there are 76 million illnesses and 5 000 deaths in the US from food poisoning each year. However, the US Food and Drug Administration (FDA) is only able to inspect less than 1% of imports. An internal audit published this year by the Canadian Food Inspection Agency to look at food import safety revealed that there are also a number of deficiencies in Canada’s food import systems – particularly with regards to tracking imports.

Lloyd-Jones says it has become increasingly difficult for governments and other regulatory bodies to manage the food import supply chain effectively.

‘When imported food is arriving at multiple points of entry, and often from countries with little legislation governing food safety, then the risk to consumers is exacerbated.’

He says, however, that food safety standards in South Africa are among the most developed and hygienic in the world.

‘South African food producers are required to show total compliance to legislation and retailer requirements through the maintenance of an International Organisation for Standardisation (ISO) and other rating bodies, as well as being required to pass regular inspections from the department of agriculture.’

Lloyd-Jones believes that importers should be subjected to the same set of stringent regulations that the local supply chain does. He says unless strict compliance is monitored by the importer, or the importer is supplying to a local food producer that manages the supply chain strictly, food safety could be compromised.

‘When price is the main driver for an organisation, it is likely to result in a disregard for food safety and by allowing this to happen we are encouraging a problem.’

He believes that the risks of food contamination are very real. ‘If we want the government to get serious on inspecting imported food, the taxpayer will ultimately pick up the cost.’

‘Consumers need to bare this in mind and make an informed decision when purchasing imported food products,’ says Lloyd-Jones. 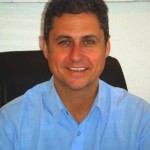 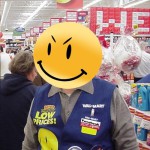