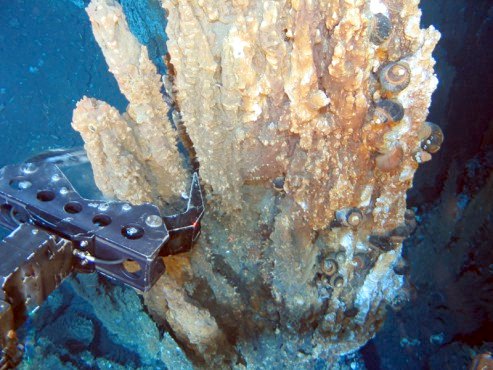 Massive companies are rushing to mine the fragile ocean floor. But the twenty-four people who make the rules are meeting this week, and we can stop this plunder if we back scientists’ warnings with a massive wake-up call.

For years they’ve poisoned rivers, devastated forests and displaced communities, and now massive companies are rushing to dig up the seabed for precious metals.

Twenty-four people can stop this plunder of our planet’s most fragile places, and they’re meeting this week. The International Seabed Authority normally attracts as little attention as an underwater mine miles offshore, but our community can change that.

A few countries have agreed full or partial bans, and leading scientists just appealed for a freeze on deep sea mining contracts. Let’s amplify their message with a million-strong call, take out newspaper ads to hand deliver to each delegate, then publish their names and their responses. 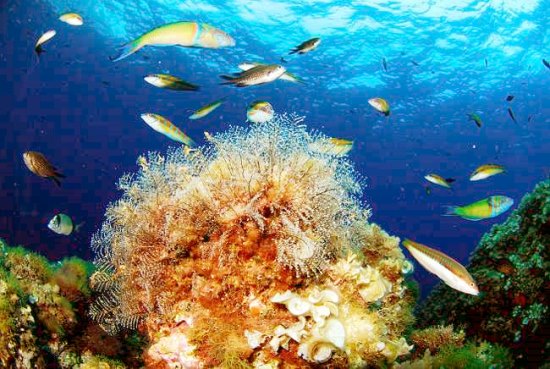 Mining companies claim they can mine the seabed safely, but authorities in Namibia, Australia and New Zealand recently blocked seabed mining projects. Scientists point out that many deep water species are being discovered all the time, and that the ocean floor can take decades to recover from disturbances such as the creation of sediment plumes from mining.

The International Seabed Authority has already issued licenses for exploratory mining across 1.2 million square kilometres of ocean floor. The body is almost unknown, and its 24-person Legal and Technical Committee does the detailed scrutiny of proposals and environmental safeguards with minimal transparency. We now have a unique opportunity to put its twenty-four members on notice with a demand that they freeze all mining until independent science proves it safe and the ISA opens up to concerned scientists and citizens. 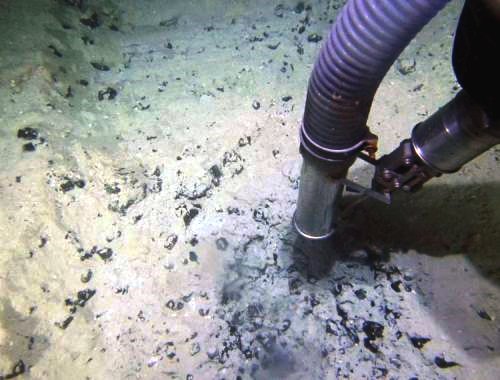 Together we’ve stood up to protect our earth’s most precious, awe inspiring ecosystems – from the majestic trees of the Amazon to the stunning species in the Great Barrier Reef. Now, we are standing on the brink of a new gold rush that could devastate an ecosystem that has so far escaped the ravages of mankind.

Often, we don’t realise the value of our most precious ecosystems until they’re destroyed – but this time we have the chance to take action before this whole new threat lets rip across our oceans. Join the Avaaz call for a freeze on deep-sea mining, so we can hit a million and deliver to all delegates before their meeting ends.