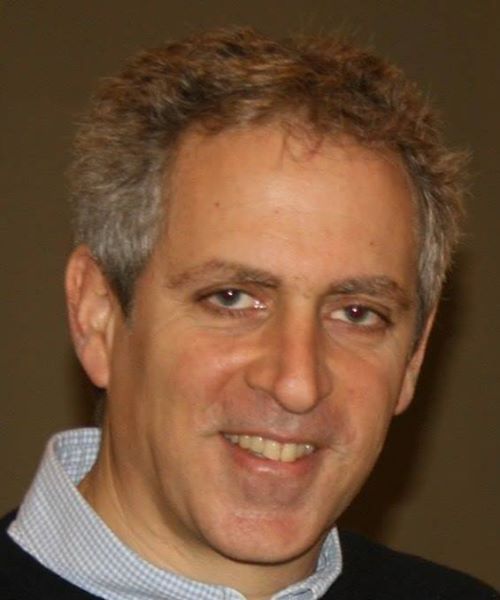 I think one would need a referendum to spend R1,000,000,000,000. But my calculations show that for about R1 trillion one can take the entire homeowner load off the grid between 6am and 10pm.

This is a MUCH better use of resources than spending this on a new nuclear plant with the help of Russia, says David Lipschitz, solar energy expert. And in this system no government borrowing is required and for the first time in history the people will own the means of production.

Homeowners use 17.5 GW of the grid at peak time, vs the nuclear build, which only make 9.6 GW. And when combined, homeowner power is also “base-load” power.

We need employment NOW, not in 10 or 20 years time. Everyone is fixated on the number of people who will develop a nuclear system or a coal system or a renewable energy system, but in my opinion, this is really myopic!!

According to the National Planning Commission NPC 2030 report, at least 11 million more people need to be employed by 2030; plus at least 4 million unemployed people who need work today.

The only way this will be enabled is with cheap, distributed, electricity. The 100,000 or so people who will be employed in a electricity roll out pale into insignificance compared with the people who depend on this electricity for their needs.

Research done by the California Public Utilities Commission (CPUC) some years ago showed that Distributed Embedded Generation had an incredibly positive effect on the national grid, for example a more resilient grid, distributed generation in the event of storms and fires taking out power lines, much less maintenance costs on transformers, etc. And new research just produced by the Nevada Utilities Commission shows that they are actually making more money by allowing Embedded Generation (using Net Metering) than they were expecting. And Nevada introduced Net Metering in 1997!!

So we know what needs to be done, but we also know that the ANC is a centrist Communistic endeavour that wants to hold all the power to itself, even though it can make more money with a distributed generation electricity grid. Hence an agreement with the Russians or Chinese, who are not only Communist, but are also in BRICS, makes sense (to them). And the only way we can pay for this electricity is with Fracking, but that isn’t a problem. Russia is the world’s biggest gas supplier. It needs gas. The Karoo is an obvious choice.

Less power at the centre

The problem with decentralisation is that although there is much more money in the system, there is less power at the centre.

I also suspect that the DA supports nuclear power, as all they do is question what the ANC are doing and ask for disclosure. Not once has the DA said they are against Nuclear.

What is really interesting for me is that the DA has power in the Western Cape, but it also doesn’t want Embedded Generation. Probably because it thinks it will lose revenue. Yet by having Embedded Generation, jobs will be created, there will be less crime, fewer grants, and more rates paid and more electricity bought!!

The only ones who can make this change happen? Us, the people, but it requires us to work together, and this is the real fundamental problem.