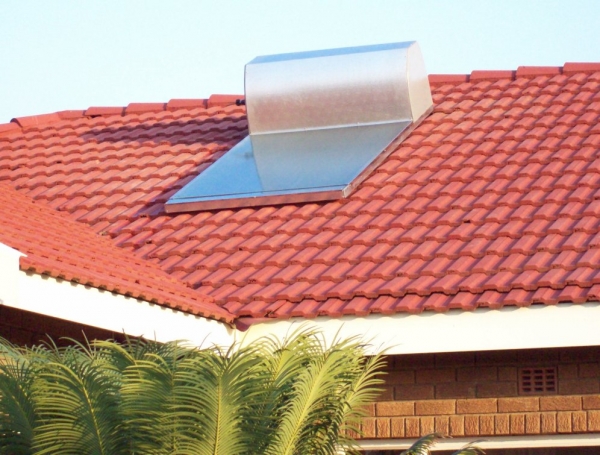 The target for the campaign is 1-million installations by the end of 2014; to date 160 000 solar water heaters have been installed under the Eskom rebate program leaving some 840 000 to be installed in 34 months.

Commenting on Gordhan’s announcement, SESSA acting-CEO, Theo Covary, said Treasury’s commitment was particularly welcome given the uncertainty that had characterised the sector over the past 18 months. During this time, the solar water heater rebate doubled … only to be reduced twice in subsequent months. These actions caused turmoil as households rushed to the market but then just as quickly cancelled their orders when the rebate was reduced. The cost to businesses was significant as they were first caught with too little stock and then with too much.

Covary said the R4.7 billion allocation sent a strong signal that Government was moving beyond rhetoric and that the political will to achieve this target was growing. However, he cautioned that funding (for the rebate) alone would not guarantee the target would be met.

He explained: “The solar water heating rebate was first introduced in early 2008 but, since then, only 39 424 high pressure system claims have been processed, that is just over 240 per week. The situation is less bleak for the low pressure installation sector with 117 038 claims processed, but this programme has been dogged by poor quality systems and installations.

Not just about the money

“SESSA believes that the 1 million installations are more likely to occur if the programme is built on a sound business plan and does not just focus on the monetary value of the rebate and the payment thereof. Key issues include greater consultation with industry, awareness campaigns, funding for training initiatives and above a well thought out strategy which is made public so that the business sector can respond.”

Covary also praised the Government’s intention to increase the levy on electricity generated from non-renewable sources from 1 July 2012, as well as its move towards introducing a carbon tax.