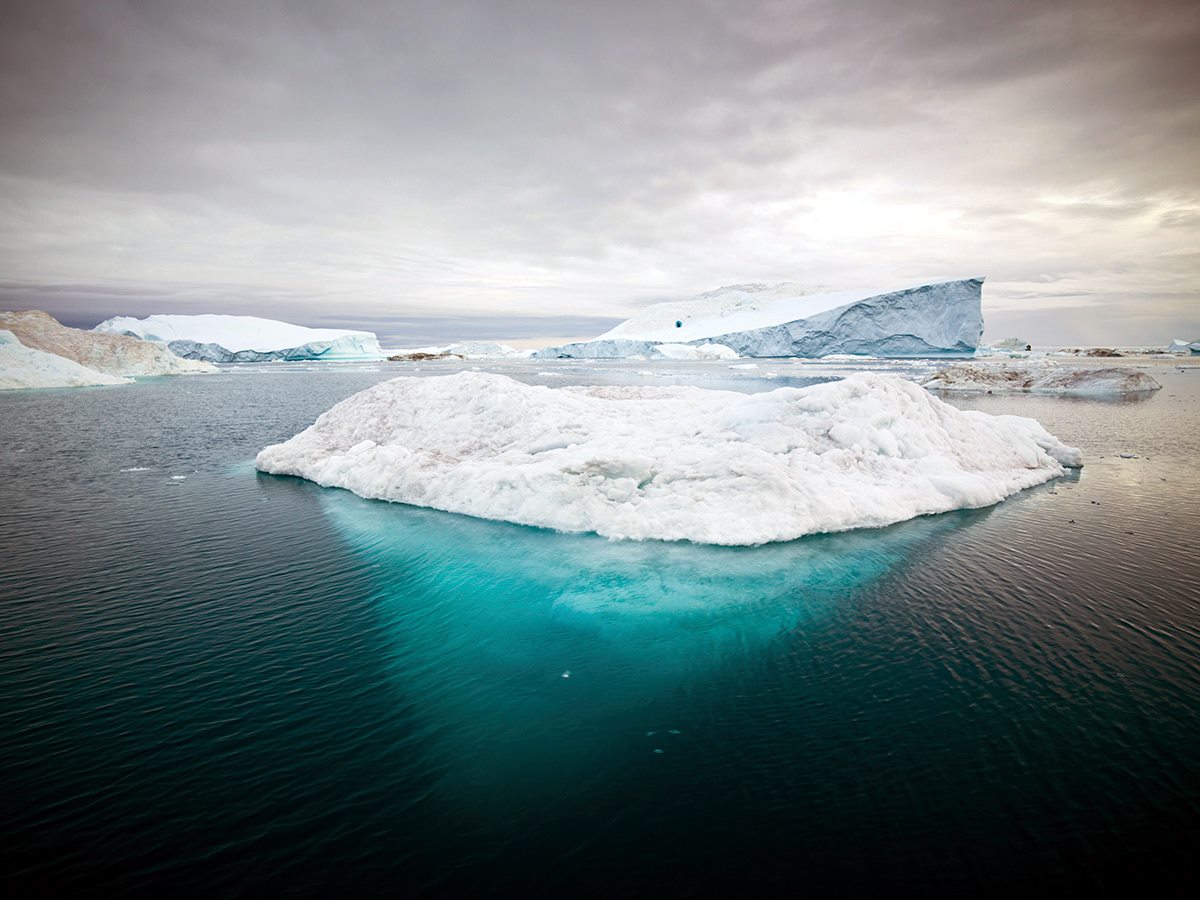 Limiting global warming to 1.5°C would require rapid, far-reaching and unprecedented changes in all aspects of society, the IPCC said in a new assessment. With clear benefits to people and natural ecosystems, limiting global warming to 1.5°C compared to 2°C could go hand in hand with ensuring a more sustainable and equitable society, the Intergovernmental Panel on Climate Change (IPCC) said on Monday.

The Special Report on Global Warming of 1.5°C was approved by the IPCC on Saturday in Incheon, Republic of Korea. It will be a key scientific input into the Katowice Climate Change Conference in Poland in December, when governments review the Paris Agreement to tackle climate change.

“With more than 6,000 scientific references cited and the dedicated contribution of thousands of expert and government reviewers worldwide, this important report testifies to the breadth and policy relevance of the IPCC,” said Hoesung Lee, Chair of the IPCC.

Ninety-one authors and review editors from 40 countries prepared the IPCC report in response to an invitation from the United Nations Framework Convention on Climate Change (UNFCCC) when it adopted the Paris Agreement in 2015.

The report’s full name is Global Warming of 1.5°C, an IPCC special report on the impacts of global warming of 1.5°C above pre-industrial levels and related global greenhouse gas emission pathways, in the context of strengthening the global response to the threat of climate change, sustainable development, and efforts to eradicate poverty.

“One of the key messages that comes out very strongly from this report is that we are already seeing the consequences of 1°C of global warming through more extreme weather, rising sea levels and diminishing Arctic sea ice, among other changes,” said Panmao Zhai, Co-Chair of IPCC Working Group I. 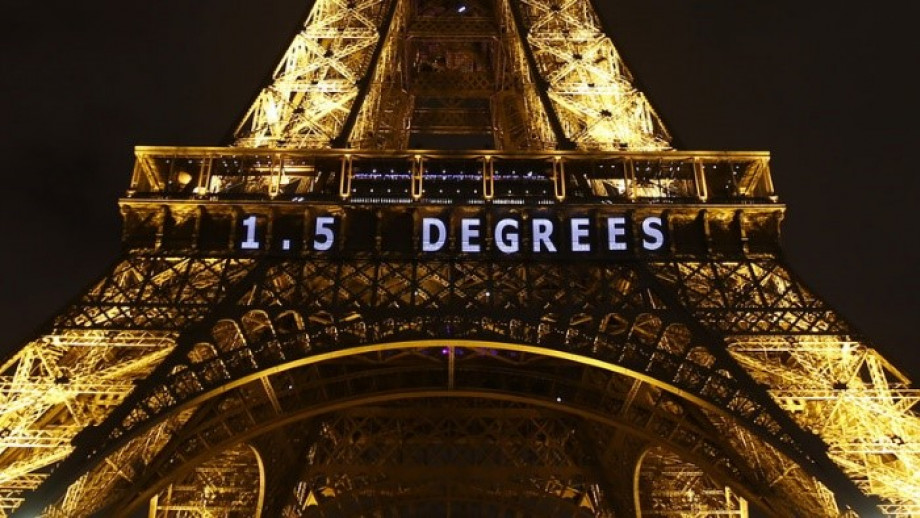 “Every extra bit of warming matters, especially since warming of 1.5°C or higher increases the risk associated with long-lasting or irreversible changes, such as the loss of some ecosystems,” said Hans-Otto Pörtner, Co-Chair of IPCC Working Group II.

Limiting global warming would also give people and ecosystems more room to adapt and remain below relevant risk thresholds, added Pörtner. The report also examines pathways available to limit warming to 1.5°C, what it would take to achieve them and what the consequences could be. “The good news is that some of the kinds of actions that would be needed to limit global warming to 1.5°C are already underway around the world, but they would need to accelerate,” said Valerie Masson-Delmotte, Co-Chair of Working Group I. 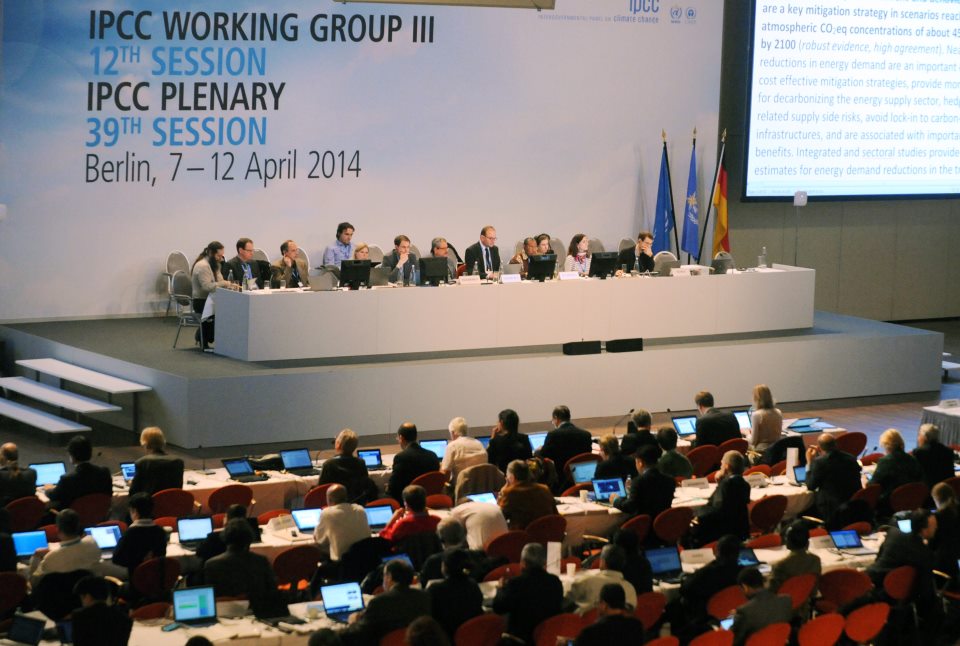 The report finds that limiting global warming to 1.5°C would require “rapid and far-reaching” transitions in land, energy, industry, buildings, transport, and cities. Global net human-caused emissions of carbon dioxide (CO2) would need to fall by about 45 percent from 2010 levels by 2030, reaching ‘net zero’ around 2050. This means that any remaining emissions would need to be balanced by removing CO2 from the air.

“Limiting warming to 1.5°C is possible within the laws of chemistry and physics but doing so would require unprecedented changes,” said Jim Skea, Co-Chair of IPCC Working Group III.

Allowing the global temperature to temporarily exceed or ‘overshoot’ 1.5°C would mean a greater reliance on techniques that remove CO2 from the air to return global temperature to below 1.5°C by 2100. The effectiveness of such techniques are unproven at large scale and some may carry significant risks for sustainable development, the report notes. 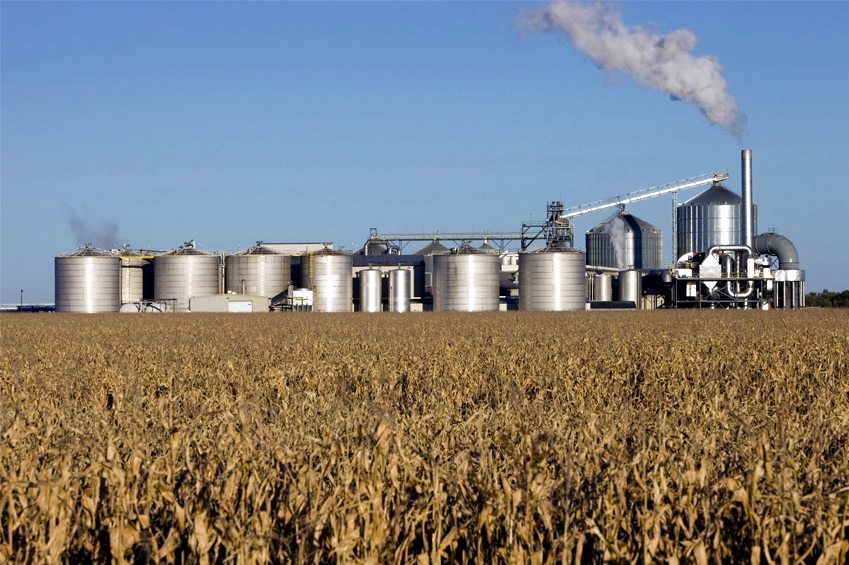 The decisions we make today are critical in ensuring a safe and sustainable world for everyone, both now and in the future, said Debra Roberts, Co-Chair of IPCC Working Group II.

“This report gives policymakers and practitioners the information they need to make decisions that tackle climate change while considering local context and people’s needs. The next few years are probably the most important in our history,” she said.

The IPCC is the leading world body for assessing the science related to climate change, its impacts and potential future risks, and possible response options. 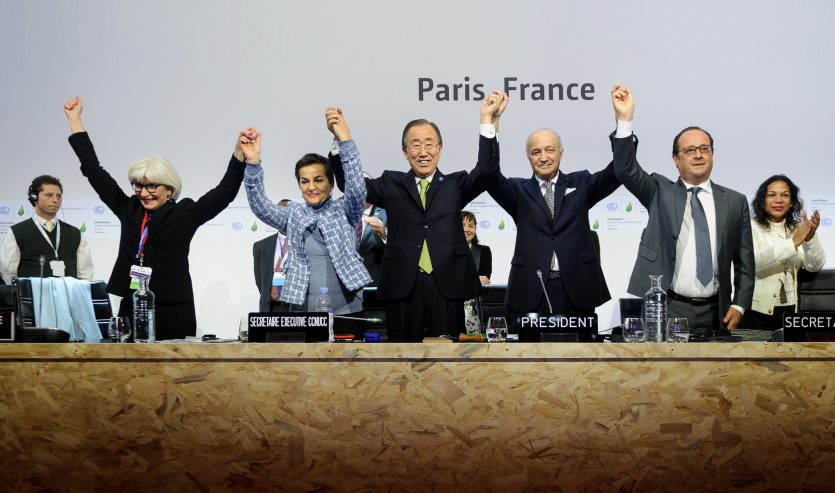 The Paris Agreement adopted by 195 nations at the 21st Conference of the Parties to the UNFCCC in December 2015 included the aim of strengthening the global response to the threat of climate change by “holding the increase in the global average temperature to well below 2°C above pre-industrial levels and pursuing efforts to limit the temperature increase to 1.5°C above pre-industrial levels.”

As part of the decision to adopt the Paris Agreement, the IPCC was invited to produce, in 2018, a Special Report on global warming of 1.5°C above pre-industrial levels and related global greenhouse gas emission pathways. The IPCC accepted the invitation, adding that the Special Report would look at these issues in the context of strengthening the global response to the threat of climate change, sustainable development, and efforts to eradicate poverty.

Global Warming of 1.5°C is the first in a series of Special Reports to be produced in the IPCC’s Sixth Assessment Cycle. Next year the IPCC will release the Special Report on the Ocean and Cryosphere in a Changing Climate, and Climate Change and Land, which looks at how climate change affects land use.

The Summary for Policymakers (SPM) presents the key findings of the Special Report, based on the assessment of the available scientific, technical and socio-economic literature relevant to global warming of 1.5°C.