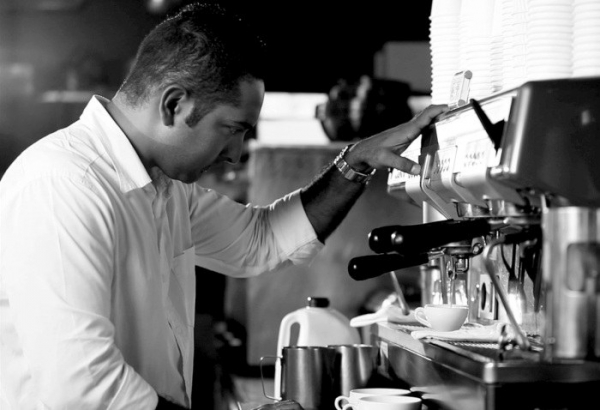 This year, Fairtrade Week is celebrated from 25 February to 3 March. Woolworths invites all coffee aficionados to indulge in their favourite pastime with abandon, and a clear conscience.

Woolworths is committed to fair trade and supporting farmers by guaranteeing fair terms and a fair deal. The additional Fairtrade premium that we pay to these small-scale coffee farmers allows them to enjoy a better standard of living and invest in local projects including hospital and schools facilities.

As part of their Good Business Journey, all coffee-based beverages sold in the 65 Woolworths coffee shops are sourced from Africa and are 100% Fairtrade and organic certified. This equates to approximately 50 000 cups of coffee a week, which furthers Fairtrade Week 2013’s goal of “Realising Africa’s Potential.” 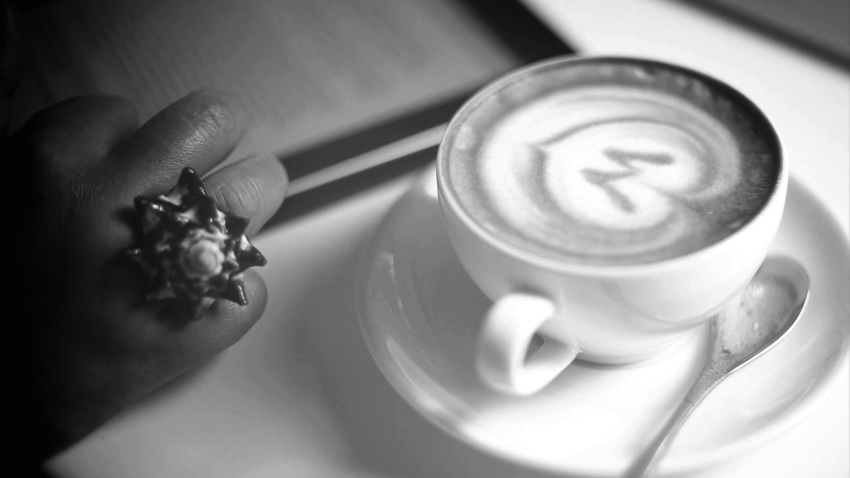 “In making Fairtrade accessible to millions of consumers, Woolworths is becoming a key partner in the creation of a Fairtrade movement in South Africa. We are excited about the recent expansion of the Fairtrade coffee range, which consumers can now also find in Woolies stores, as this means better working and living conditions for small-scale coffee farmers in East Africa.” Says Boudewijn Goossens, Fairtrade Label South Africa’s Executive Director.

This is just the start of their journey. Woolworths looks forward to a successful future working hand-in-hand with Fairtrade, and empowering small communities around the world, one cup of delicious Fairtrade coffee at a time.