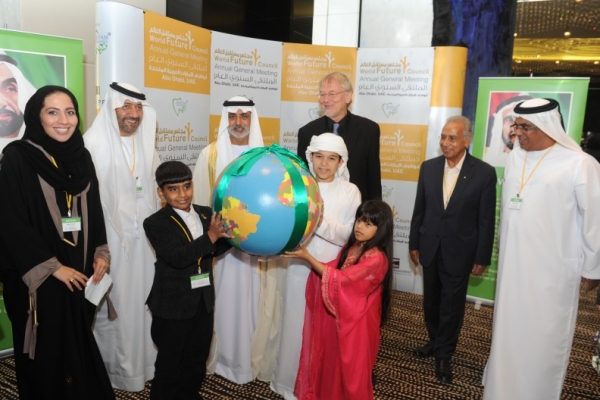 As the World Bank strongly warns of the devastating effects of a four-degree temperature rise and hopes for a ground-breaking outcome of the UN Climate Conference in Qatar are low, the World Future Council concluded its 6th Annual General Meeting with a renewed commitment to work with policy makers worldwide to preserve a healthy planet for future generations.

“We will continue working with all our power to ensure that the rights of future generations are respected worldwide. Political decisions taken in the next five years are crucial for all generations to come.”

The Council unanimously adopted the World Future Council’s work programme for 2013. In order to effectively help fight climate change Councillors decided that the Climate and Energy Commission will continue to facilitate dialogue and knowledge transfer in implementation of political frameworks that support 100 per cent renewable energies. In addition, it will spread policy recommendations for the deployment of renewable energy in off-grid regions in Africa.

As climate change is mainly caused by cities, the third key focus for 2013 is to establish the WFC concept of “Regenerative Cities” among municipal and national governments as well as international institutions with the help of case studies that demonstrate resulting socioeconomic benefits.

At the invitation of Abu Dhabi businessman and visionary Abdul Majeed Al Fahim and organised by Nahtam Social Responsibility, the World Future Council’s Annual General Meeting was held in the Arab world for the first time. After the opening ceremony, with speeches by H.H Sheikh Nahayan Mabarak Al-Nahyan, Minister of Education and Science of the United Arab Emirates, and WFC founder Jakob von Uexkull, the World Future Council retreated for three days of intensive discussions and enjoyed the inspiring atmosphere and overwhelming Arab hospitality.

During the meeting Councillors and staff members formed a new “circle of vision and ethics” with the aim of investigating how psychology, communication and spirituality can contribute to creating a more ethical, equitable and sustainable world. Initiated by Council members Dr. Scilla Elworthy and Dr. Rama Mani the circle now complements the five official WFC working areas of Climate and Energy, Future Justice, Sustainable Ecosystems, Sustainable Economy and Peace and Disarmament. 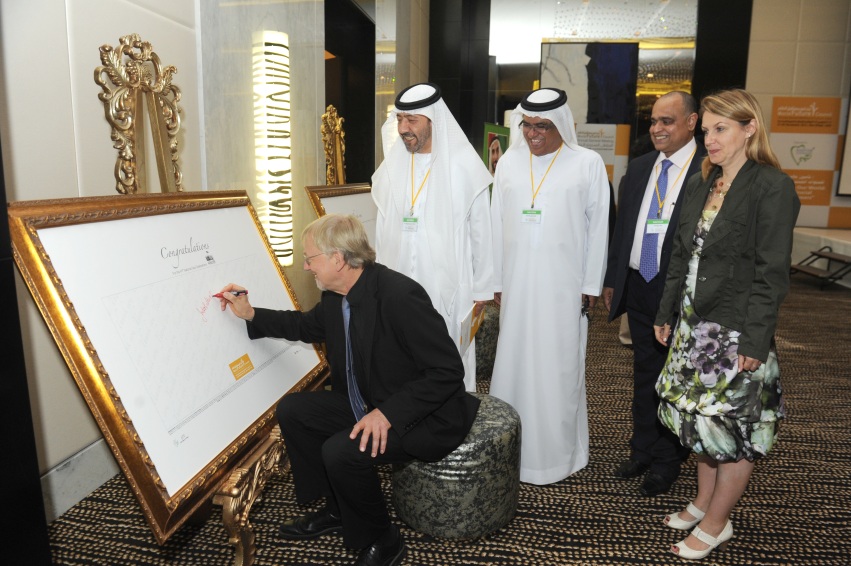 Fittingly, the meeting of eminent international personalities in Abu Dhabi ended with a tour to the site of the emerging eco-city Masdar.