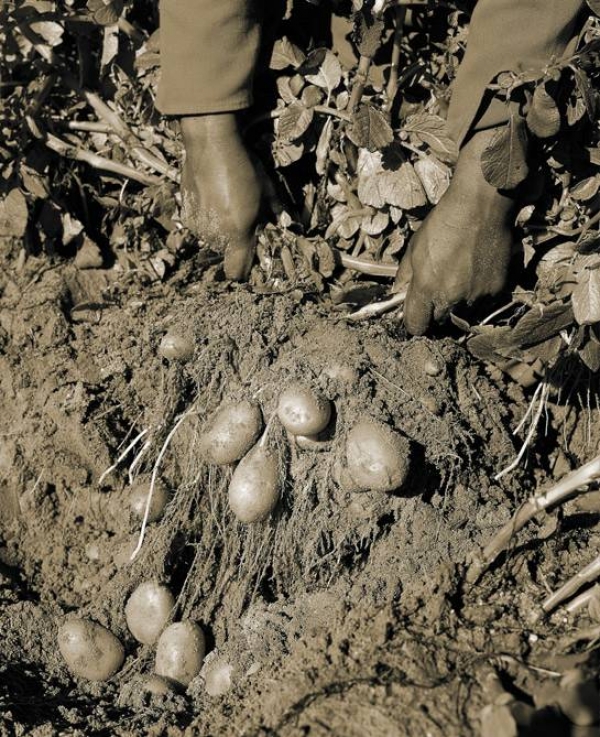 ‘Farming for the Future’ is a holistic approach based on working with nature instead of against it, which seeks to combine the best of conventional farming with the best of organic farming. Woolworths recently audited 15 of their largest fruit and vegetable growers, who supply some 37% fresh produce on a total area of about 45 000 hectares.

This showed that Farming for the Future, Woolworths pioneering holistic approach to farming, is achieving what it sets out to do: help farmers grow quality produce while protecting the environment, preserving natural resources and reducing dependence on chemical fertilisers, herbicides and pesticides – all without adding anything to the price the consumer pays at retail.

Woolworths has received support for this initiative from WWF South Africa.

The key to the success of Farming for the Future is soil health. When soil is healthy, it requires less irrigation because it is better able to retain water, and soil erosion and loss of top soil are reduced. Healthy soil also requires fewer chemical interventions, so there is less chemical run-off into water systems, which helps maintain water quality. Using fewer chemicals and pesticides also contributes to maintaining and encouraging biodiversity.

One of the most impressive results is a 3% increase in soil carbon.

That may not sound like much, but, as Woolworths Technologist Kobus Pienaar, explains, “South African soils are historically low in carbon. In fact, the amount of carbon in our soils has been steadily declining over the years. The 3% increase in soil carbon is actually quite substantial.”

Another quite impressive statistic is that 720.9 million m3 of water has been saved over the past three years. That’s about double the capacity of the Grootdraai Dam (part of the Vaal River system). Says Pienaar, “Although we have had optimal rains, some of this reduction – which represents a 16% drop in water usage – is a result of optimising irrigation and upgrading old systems.” Agriculture is by far the biggest user of water in South Africa. 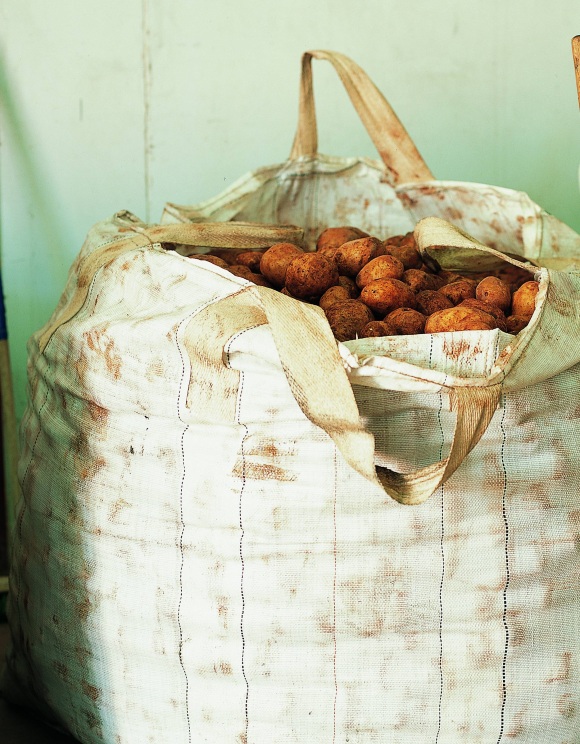 While Woolworths farmers have for many years minimised their use of pesticides and herbicides, the adoption of Farming for the Future’s sustainable pest management techniques, such as integrated pest management, has resulted in a substantial initial decrease – in the region of 50% –  in pesticide and herbicide usage, as well as an increase in biodiversity.
There have been other positive spin-offs from the implementation of Farming for the Future as well: with farmers focusing on reducing waste, they’ve found innovative ways of recycling, resulting in a 32% increase in recycling and a 13% decrease in solid waste material going to landfills. A further benefit has been an 18% reduction in fossil fuel use.

“We are exceptionally pleased with and heartened by the results this audit has revealed,” says Woolworths Managing Director of Foods, Zyda Rylands. “It has been less than two years since we officially launched Farming for the Future, and it is already one of the major focuses of our sustainability programme, our Good business journey, and played a key role in Woolworths winning the International Responsible Retailer of the Year award last year — the second time in three years we’ve received that accolade.”

Conventional farming is not sustainable

She continues, “Food security remains a challenge, not only for South Africa, but for Africa as a whole. If we accept that the conventional approach to farming is not sustainable, then we need to adopt a different approach, one that produces quality food and also protects the environment, preserves natural resources, and provides a livelihood for the agricultural community. We believe that Farming for the Future is that kind of farming.”

All Woolworths produce farmers – other than those who exclusively grow organic produce – have adopted Farming for the Future practices and will be audited on a regular basis. Based on the success that the programme has had with produce, Woolworths is rolling out the initiative to its wine growers and horticulture suppliers.