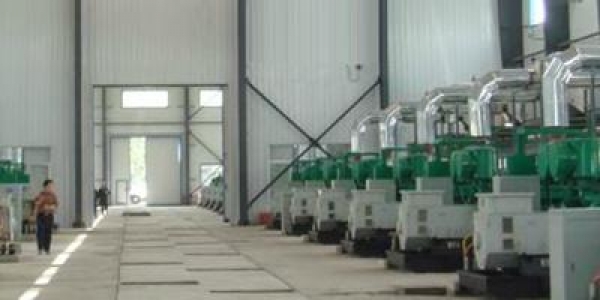 An abattoir in Nairobi converts waste, using a biogas plant to produce about 30 Kilowatts of power to run the electricity in the abattoir. BiogenGreenFinch in the UK uses food waste in their anaerobic digestion plants, to produce a bio fertiliser to grow crops. In the Republic of Ireland, there are presently 6 energy stations, where processed peat moss is crushed and then burned to generate electricity. The State of Bihar in India is using a new technology that facilitates the production of electricity, by using human waste.

The world may be taking heavy strain from the exuberant amount of waste, yet, evidently, people are joining together to establish solutions!

‘In SA alone, it is estimated that of the 15 million tonnes of various waste, 500 kw of electricity could be generated per ton. In India that is the basic tenet, to supply 500 kw per village.’ The Living Planet

Ignorantly, society is wasting about 1.3 billion tonnes around the globe. As morbid as the figures come across, the reality is, all the waste we produce is the answer to all the energy we need to light up our homes, to water our gardens, to run our vehicles.

Evidently, South Africa has abundant renewable energy resources available right now, in order to turn the tides on mass waste to combat climate change. Today these technologies are far more attainable for the average homeowner, and there are choices for one’s personal needs. Solar energy, geothermal heat pumps and wind turbines are just a few that could generate the heat and electricity for your home.

For the man that wants to run his home on renewable energy, the options available should naturally be aligned to your environment. A geothermal system could supply 70% of the energy needs for heating and cooling, so to get the other 30% you could supplement that with solar or wind energy, depending once again on your location.

For larger companies wanting to produce energy on a larger scale, there are various types of plants available for the application of renewable energy. Possibilities are gasification, liquid waste to energy, biomass power plants, making use of waste such as landfill and food waste. Anything with a calorific value!

In the last 5 years, the advances in alternative energy have made it possible to build a home using systems and products that could see you totally off the grid. Because of this increase in green awareness, development for alternative energy products will be more affordable. Jump to 5 years from now and while the cost of fossil fuels will sky rocket, the cost of renewable energy systems will come down.

20 vegetarians live off land for one meat eater

‘The amount of land available per person to provide renewable resources is not fixed – it shrinks as the human population grows. In 1961, when there were considerably fewer people, the bio capacity available per person was about double what it is today. The sustainability box is therefore a moving target. Unless we can increase bio capacity, it will become increasingly difficult for countries to achieve sustainability.’ The Living Planet.

Reducing your carbon footprint through reducing emissions is not enough, the experts say. We will have to change our diet as well.

‘7 billion people are now standing on the little scraps of land that we share with some 55 billion rather large animals raised for food each year.’ Organic Authority

At the moment Germany has 8000 biogas plants running, and the UK grows specific feed stock such as maize and use the whole plant as a feedstock to feed into their generators. Generating heat in a country that doesn’t receive a lot of sun is a priority. What is South Africa’s priority?  As noted in the Major objectives of governments Energy White Paper (DME, 1998) it is ‘Increasing access to affordable energy services.’

We want to minimise waste and use the resources available to us right here right now. Society needs to be educated about the options available and what will suit their budget. So:

Step out of your comfort zone. See a different perspective on how the earth is operating and how we can align with instead of against, as guardians of earth, and live harmoniously.