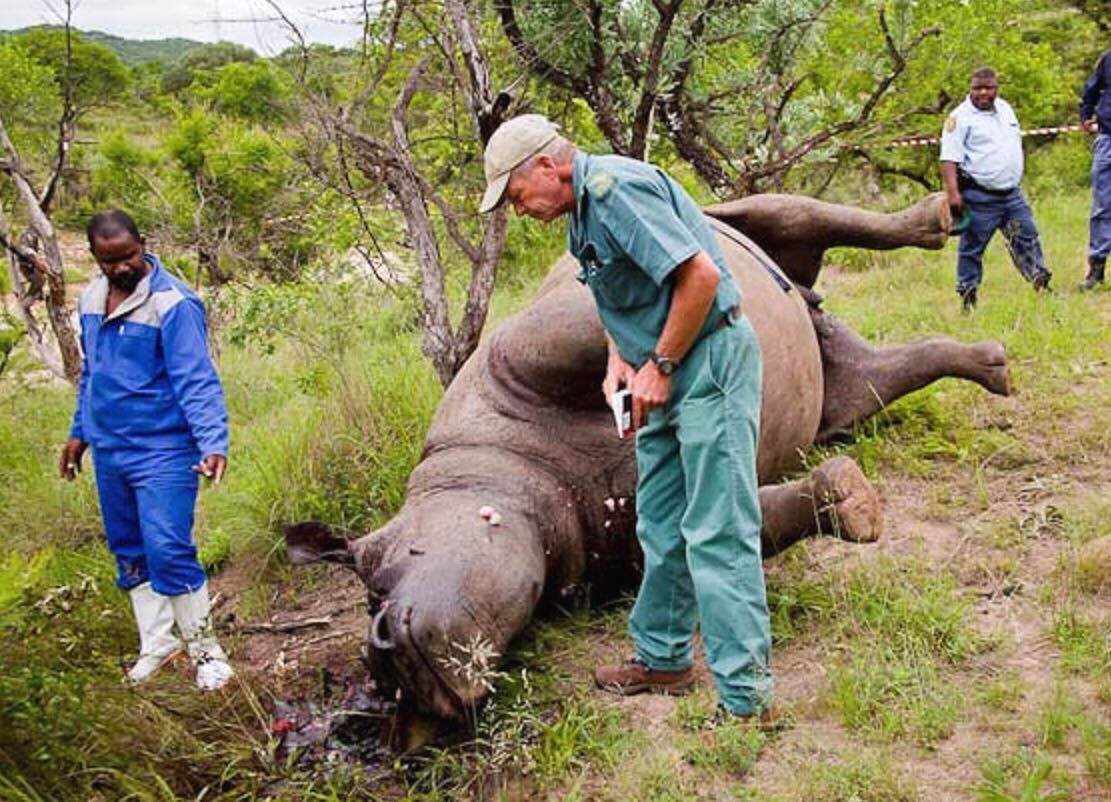 Conservationists warned that the lifting of the ban on the South African domestic trade in rhino horn would spell an all out war on South Africa’s remaining rhino.

This certainly seems evident after the discovery of two more rhino carcasses this week. This gruesome find brings the total number of rhino poached in a five month period to the highest ever recorded in the Hluhluwe–Imfolozi Park in Kwa-Zulu, Natal.

Amongst the total number a shocking twenty-three rhino were killed in just twelve days in May. Another brazen, harrowing attack resulted in the death of a rhino mother and calf in an auction holding pen carried by four armed attackers, has left everyone at a loss for words.

For a while it seems that rhino poaching syndicates have been diverting their killing gangs from the Kruger National Park to the game reserves of KwaZulu Natal, most especially their successful hunting grounds are located in the Hluhluwe-iMfolozi Game Reserve.

This Rhino rich area has fast become the new focal point in South Africa’s unrelenting rhino war. It is understood that many of these killings have taken place in the vulnerable corridor section where a public tar road cuts through the center of the game reserve. The syndicates are targeting this particular area of KNZ because many of the private rhino owners in the area have been forced to dehorn their Rhino at huge expense to safeguard them.

But are these syndicates freely operating in this area for other reasons?

With this huge increase in rhino killings there seem to be fewer arrests and even fewer convictions and the reason for this cannot be easily explained. 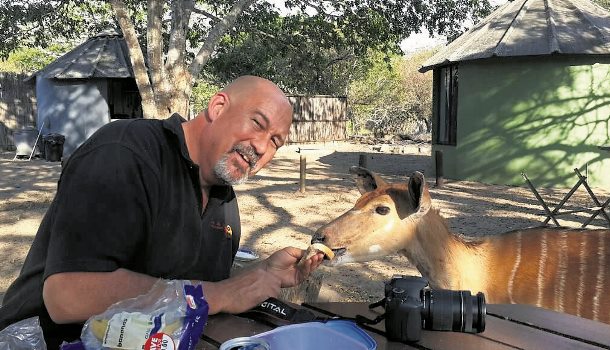 Warrant Officer JP van Zyl-Roux, a frontline fighter in the war against rhino poaching, who was fired for his troubles.

It is interesting to note that the most successful rhino anti-poaching policeman, Warrant Officer JP van Zyl Roux, with thirty years of experience in the field, an Endangered Species Investigations specialist, and a valued member of the Hawks team for ten of those years was conveniently relieved of his position in 2015. Van Zyl-Roux and his team were jointly responsible for apprehending seventy poachers in KZN, receiving two noteworthy awards along the way for their excellent work. Van Zulu-Roux was relieved of his position because it was alleged that he was conspiring to kill Rhino poachers. According to his lawyer, the chargers are factually defective, vague and embarrassing. It is widely believed that he was relieved of his duties because he was far too good at his job.

In December of 2014 the alleged leader of the most notorious rhino poaching syndicate operating in KZN was arrested in a complicated reverse sting operation. The arrest was the result of an eight month intensive intelligence operation that had been initiated from Pretoria.

The alleged leader of this syndicate is Dumisani Gwala. Apparently eighty percent of the poached KZN Rhino horn passes through his hands. He attempted to kill the arresting officer and was as a result also charged with attempted murder.

Apparently there have been several cases made against Gwala before but these cases have either been withdrawn or the dockets related to the cases have mysteriously disappeared. 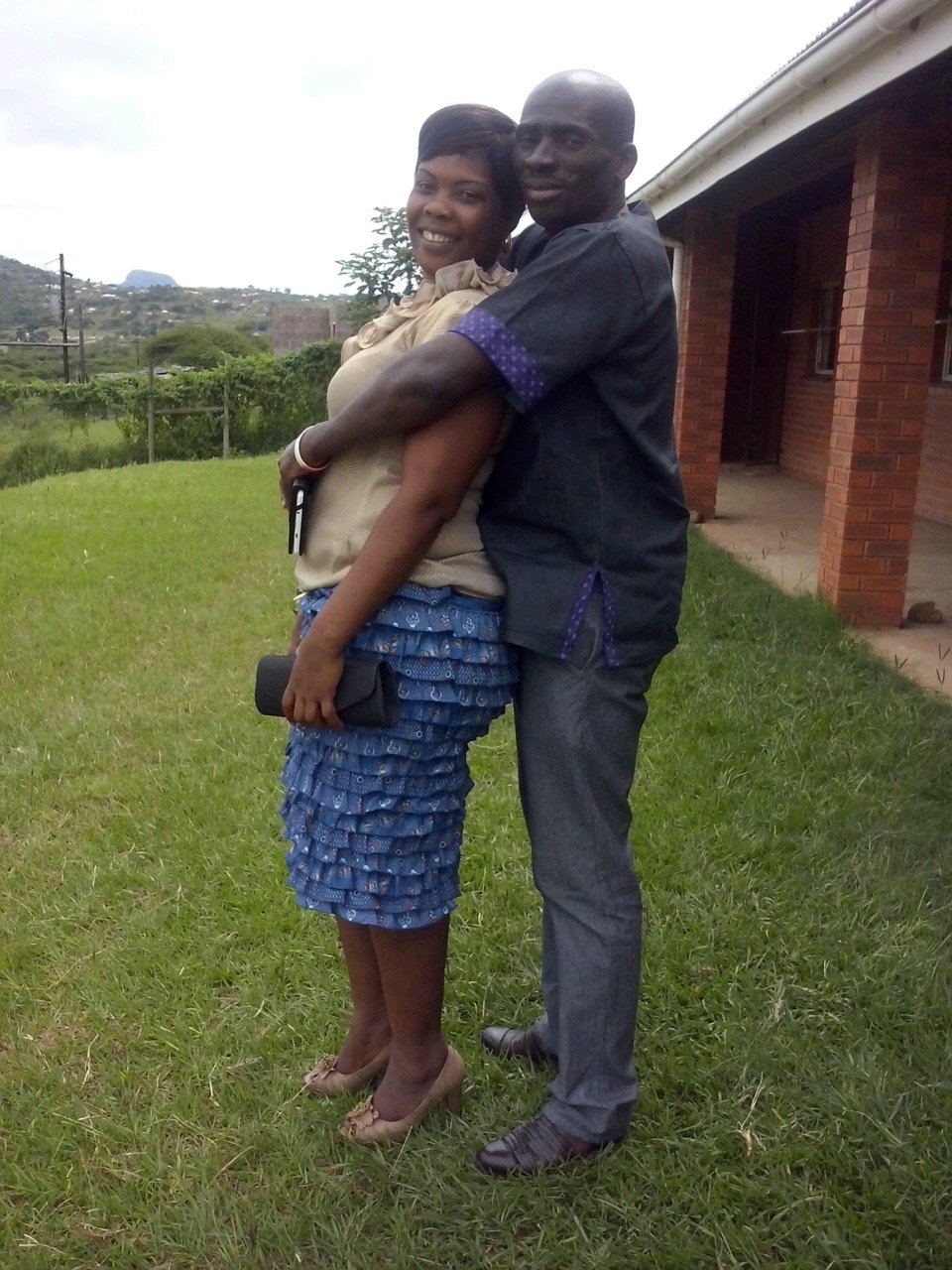 Gwala claims to be unemployed but at the time of this arrest six luxury vehicles were seized from his premises. He was granted bail to the amount of R10000.00 for his alleged involvement in rhino poaching and the attempted murder of a policeman. The magistrate Deuteronomium Ngcobo has a seemingly long history of letting poachers off with a mere slap on the wrist.

All of this information was brought to the public’s attention by a non-profit, anti-corruption unit called Saving The Wild which was founded by Jamie Joseph. She has been investigating the possible corrupt practices of some of the police, some of the lawyers and some of the magistrates involved with Rhino horn poaching cases in KZN.

Gwala’s defense attorney Mr Z W Ngwenya defends most of the Rhino poachers that are caught in KZN. Little is known about how these supposedly poor poachers can afford the luxury of legal advisors. Similarly it has been alleged that the relationship between magistrate Ngcobo and lawyer Ngwenya extend well beyond the court room.

It has also been alleged, in investigations carried out by Jamie Joseph, that there are named policeman involved with the poaching gangs who remove the horn from the poachers and sell it to Gwala. Similarly their are allegations that when the poachers do get caught they will not testify against Gwala. 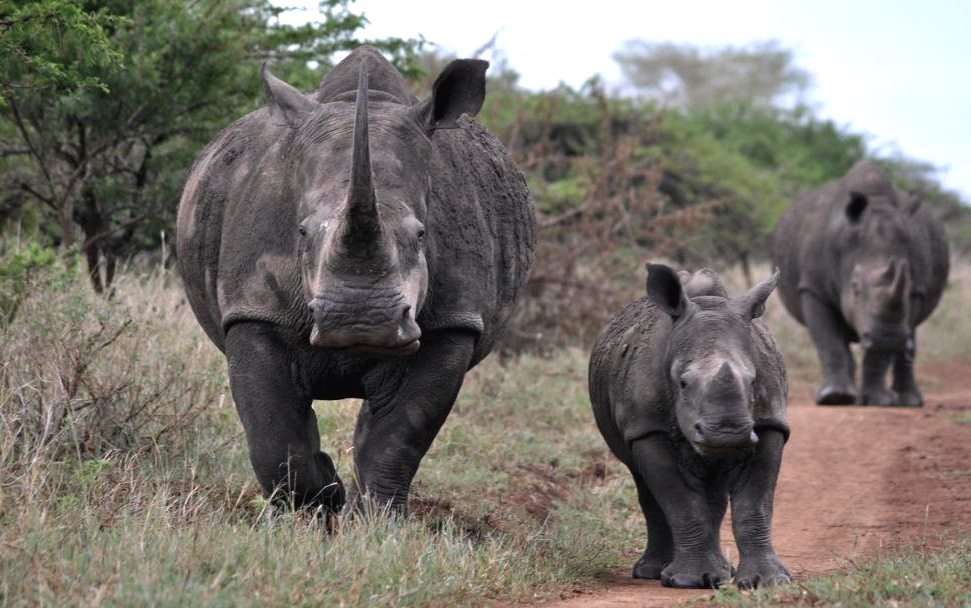 Gwala’s trial has been repeatedly postponed. Jamie Joseph is biding her time, she believes justice will eventually prevail. In the meanwhile she has partnered with the Elephant Action League to form a legal fund. She is using her prowess, her hard earned experience and knowledge to arm anti-poaching unit managers in KZN with every tool necessary to ensure that an arrest of a poacher ends at the judicial stage as quickly as possible.

Jamie Joseph has convinced South Africa’s revered Public Prosecutor Thula Madonsela to conduct preliminary investigations into the corruption that could be aiding and abetting the war on South African Rhinos.

The Minister for Environmental Affairs, Edna Molewa has been questioned in parliament about Dumisani Gwala, she was asked specifically why no mention was ever made of him in her quarterly reports on the Rhino crisis. Her answer was that the law enforcement matters are covered by her colleagues from the security cluster, who investigate and disrupt syndicates. She also stated that there might be sensitive information that cannot be included in these reports. 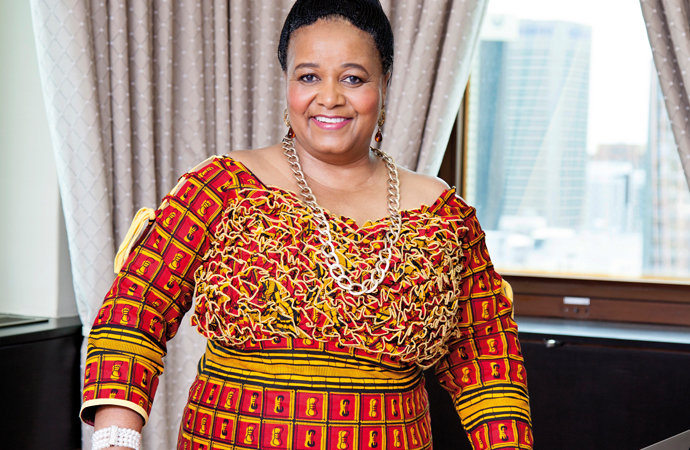 The sensitive issues that she could have been referring to might relate to the fact that the Minister of State Security David Mahlobo himself was also investigated for his alleged links to Rhino syndicates. Claims made by Guan Jiang Guang, a self-professed Rhino horn trader in South Africa is that Mahlobolo and his wife were involved in the Rhino horn trade. Guang has subsequently disappeared without a trace.

In the meantime KZN wildlife vets Dr Dave Cooper and Dr Mike Toft and their teams are experiencing the devastating aftermath of these horrific Rhino attacks. Dr Dave Cooper used to conduct two or three Rhino post mortems per year now he spends a third of his time on this hideous task. It is important to find evidence against the poachers but disheartening because the system seems so riddled with corruption. Dr Mike Toft is frequently called out to assist with the rescue of Rhino’s that have been orphaned or badly injured during these attacks

The pain and suffering endured by the Rhino during these barbaric attacks must be unbearable.

These hard working vets, like everyone in the province, are facing ever increasing tight budgets. They would ideally like to dehorn every Rhino or attach tracking devices to them or move them to safer areas.

The anti-poaching units are trying their best in very dangerous situations but they are hugely understaffed, ill equipped and hopelessly out numbered. They take every attack on every one of the Rhino to heart.

In order to slow down the killing numbers there are short term solutions that must indeed be made available as a matter of urgency such as more resources, more feet on the ground more advantaged technologies.

However in the long term, everyone agrees that the poachers that are caught must be convicted. The investigative process all the way to the top must be fast, efficient and fee of corruption. Very harsh sentencing should be imposed.

It seems that the present systems in place are being thoroughly abused by corrupt officials.

By Megan Carr. Source: Global March for Elephants and Rhinos