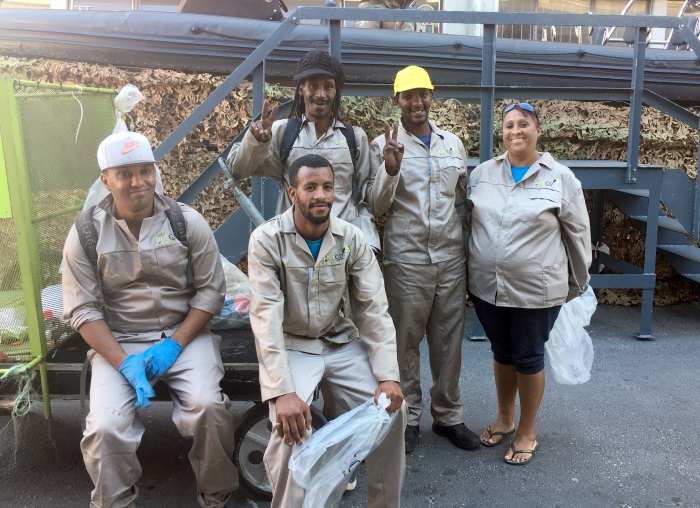 The  SA Navy Festival in Simonstown delivered a big variety of waste, which was carefully sorted and sent for recycling.

The Plastics|SA Clean-Up crews were once again in action at this year’s SA Navy Festival that took place at the Simonstown harbour from the 17th to the 19th of March.

According to John Kieser, Plastics|SA’s Sustainability Manager and coordinator of the clean-up crews, each year close to 50 000 people visit this event daily for the chance to see some of the country’s biggest naval ships and exhibitions on display.

“This is a very popular festival that is always very well attended by members of the public. As a result, we find that it also produces the biggest variety of waste,” Kieser says. Large volumes of Expanded Polystyrene (EPS), aluminium cooldrink cans and Low-Density Polyethylene (LDPE) were sent away for recycling, whilst organic waste was sent away for composting to Noordhoek.

“We managed to collect approximately 35 large bags of good quality polystyrene that were discarded in the form of take-away containers, but also protective packaging that was used around the ammunition and valuable items that were on display,” Kieser said. This material was delivered to a Cape Town based recycler who uses the post-consumer polystyrene in lightweight concrete used for building and construction applications.

“Our sincere gratitude goes to the Plastics|SA Sustainability Council for the excellent work they are doing on the ground at these events by working closely with the clean-up crews, but also in manning the exhibition stands where they educate members of the public about the importance of recycling.  Through their on-going, consistent and visible efforts, they bolster the recycling efforts of the various material recovery organisations (MROs) and help us to divert tons of valuable material from our country’s landfills,” says Adri Spangenberg, Director of the Polystyrene Packaging Council (PSPC).

The SA Navy Festival affords the public an opportunity to explore SA’s naval warships, equipment and its military facilities in depth. During the 3-day festival there is loads to see and do, with activities for both young and old. 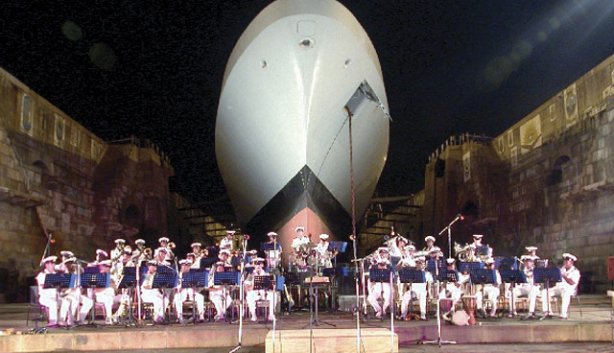 Attractions include the opening of ships and submarines to the public, as well as exhibits and displays such as: 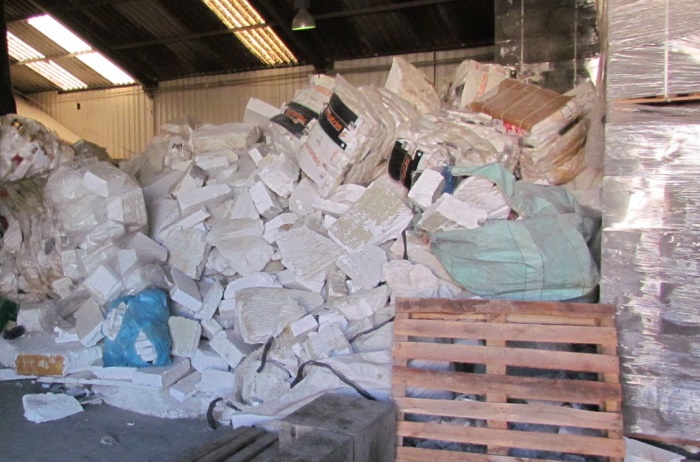 The final big sporting and spectator event on the Plastics|SA Clean-Up crew’s agenda for this month is the Old Mutual Two Oceans Marathon that will be taking place on the 15th of April 2017.