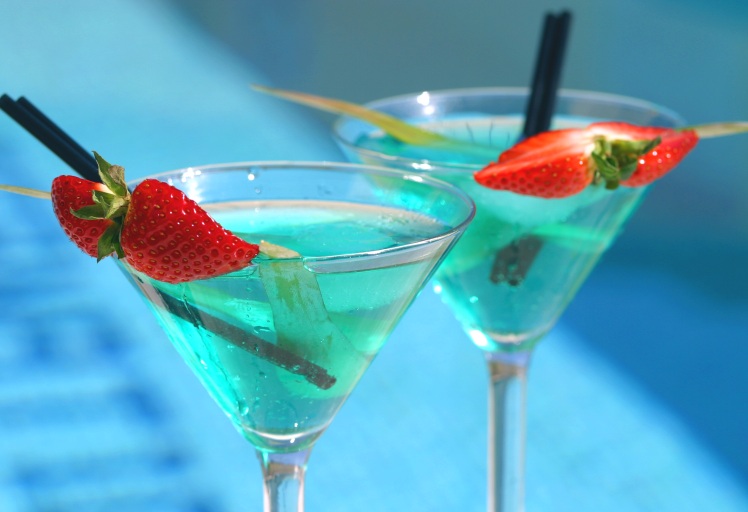 The famous D.C. International Airport runway points straight at the Fantastic Ocean. Planes take off and land over the sea. Between the runway and the ocean, a few suburban streets crawl. A strip of dwanabush, and a beach, starched in white, complete the buffer.

‘Our beaches are not as broad as they used to be, in my younger days,’ said Vernang Kugelwana, in a quivering 82 year-old voice, to an eco-journalist.

The conference aims to enhance the understanding and management of climate change. A balance will be sought between adaptation and mitigation strategies. The co-operation of as many countries as possible will be a high priority, with organisers and lobby groups wanting a ‘Brand New Deal For Our Earth.’

Two delegates meet at the sundowner cocktail party at the end of Day 3.
‘Hi, I’m Vanla, how are you?’ Rimless spectacles are adjusted, left thumb hooked into cargo trousers’ pocket.

‘I’m well, thank you, Somar’s my name. How have you enjoyed the first three days?’

Turning to face one another, Piña Colada and Martini in hand. Mussels. Cream cheese. Crackers.

‘It’s been interesting. Catering, accommodation, organisation have been fabulous so far.  My piña colada is divine, after such a long day! I am worried about the conference’s carbon footprint, though. I’ve heard that a projected 77 000 tons of CO2 will be our legacy, 80% of which emanating from air travel alone. This represents around 0.3% of Dodgy City’s annual carbon footprint. With a population of 3 million.’

Soft voice, with brown eyes shifting to the horizon.

‘It’s all covered: the government will monitor and evaluate the net carbon footprint.  The newly-formed City Council-Dodgywana Conservation Trust has established a voluntary offset mechanism, called Dodgy Credits. Organised business will also contribute to the offset initiative. The economic injection of the conference is estimated at between $80million and $100million.’

‘Will you be buying some Dodgy Credits, though, Vanla?’

‘No, I don’t think so, my country is the fourteenth greenest.’

‘Really? On which index? And how did you travel to the conference? By bicycle?’ Somar smiles, while he frowns slightly.

‘Excuse me, I have a prior engagement,’ Vanla says, before getting up and walking away.

On Day 4, Haöx Hammerskjðld, an ex-actor from Schmalzweld, termed as a developed nation, is a key note speaker and work session facilitator. She charges US$ 1 800 per attendee for her five-hour work session. This includes lunch, refreshments, and some DVDs of her activities. Also a red and green, branded backpack, sporting the conference’s official logo – an outline of the endangered Dodgy Mackerel. Clothing, caps, stationery and computer peripherals.

The work session was originally to be an exclusive, intimate affair for 5 000 delegates only. However, the demand forced organisers to accommodate the extra 3 704 attendees. 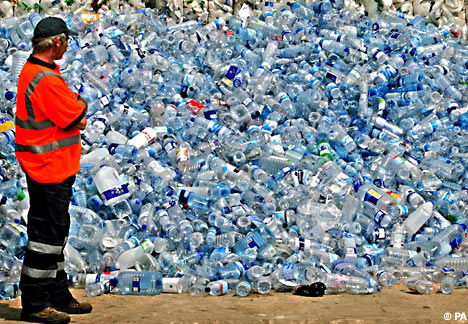 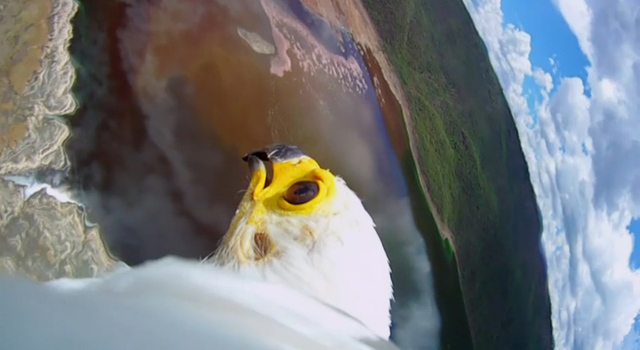 Sam’s car crawls uphill along the road between the airstrip and the beach. The family’s vehicle, a thirteen-year-old sedan with a full service record, has clocked up 289 567 kilometres. Sam supports three children, a spouse and two grandparents. The employer feeding the family, will close down in nine months’ time. This is due to commitments made by West-Gondwanaland CCC delegates.

This cart supports nine people, by collecting plastics, glass, and cans, for recycling. Wheeled from suburb to suburb, beating the municipal collection truck.

Kneeling, picks up the bottle. Throws it into the recycling cart, stares at the last plane’s thick fantail of fumes, growing from the engines.

I wonder how it feels to fly, Mpho thinks. Looks for the next refuse bin. 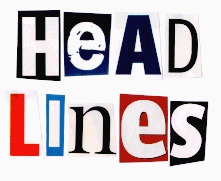 Headlines appear around the world:

You can find him at: