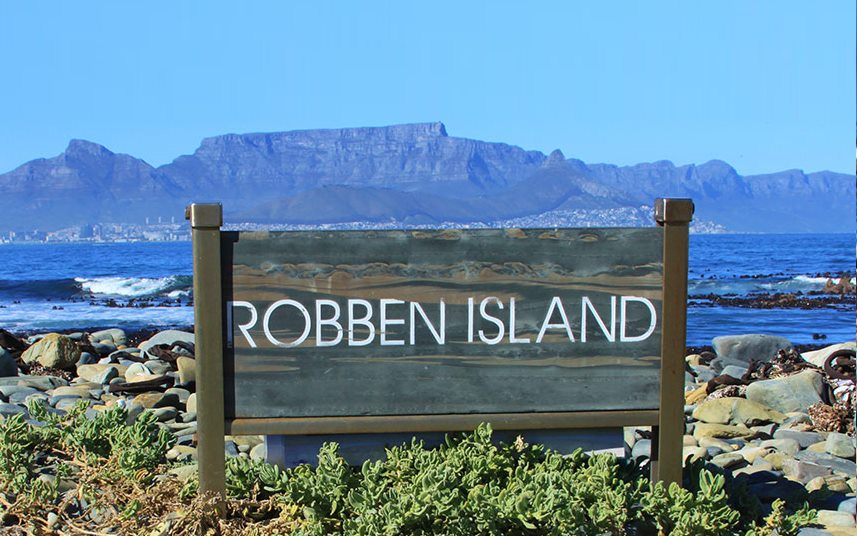 SOLA Future Energy has succeeded in designing and constructing a solar energy microgrid for Robben Island.

The system, situated on the World Heritage Site, consists of a solar PV farm, combined with a lithium-ion battery storage facility and smart controllers to ensure a seamless electricity supply, whilst significantly reducing the island’s fossil fuel consumption.

Robben Island has an energy usage profile that comprises residential needs, desalination, harbour and offices; in total, the island uses almost 2M kWh of electricity annually. Commissioned by the Department of Tourism, the solar PV project will produce almost 1M kWh of electricity annually, significantly reducing costs of buying diesel and transporting it to the island. The island is also embarking on a drive to reduce its own electrical consumption.

“The microgrid on Robben Island is the largest combined solar and lithium-ion storage microgrid system in South Africa,” said Dom Wills, CEO of SOLA Future Energy, who were responsible for the design and construction of the project. “For Robben Island, the solar microgrid will reduce its fossil fuel consumption by 235 000 litres of diesel per annum or 50% of previous usage. This will result in a reduction the Island’s carbon emissions by at least 820 tons, and will save the island money during its 25 years of operation. The island’s microgrid is also a very good example of how non-electrically connected Africa will be powered in the next 20 years.”

The island is a world heritage site and a very sensitive area to carry out construction. Environmental and historical considerations meant that the site for the PV farm was carefully chosen. SOLA staff had to also be sent for training to handle penguins, snakes and wildlife as well as archaeological artifacts that might be discovered underground.

SOLA Future Energy believes that Africa’s future relies on affordable, clean, reliable and accessible energy. Besides financial savings, Robben Island’s transformation is symbolic: it shows that an affordable and clean energy future is possible for off grid communities. SOLA was awarded the contract by the DoT and has carried out the design and construction over the past year. 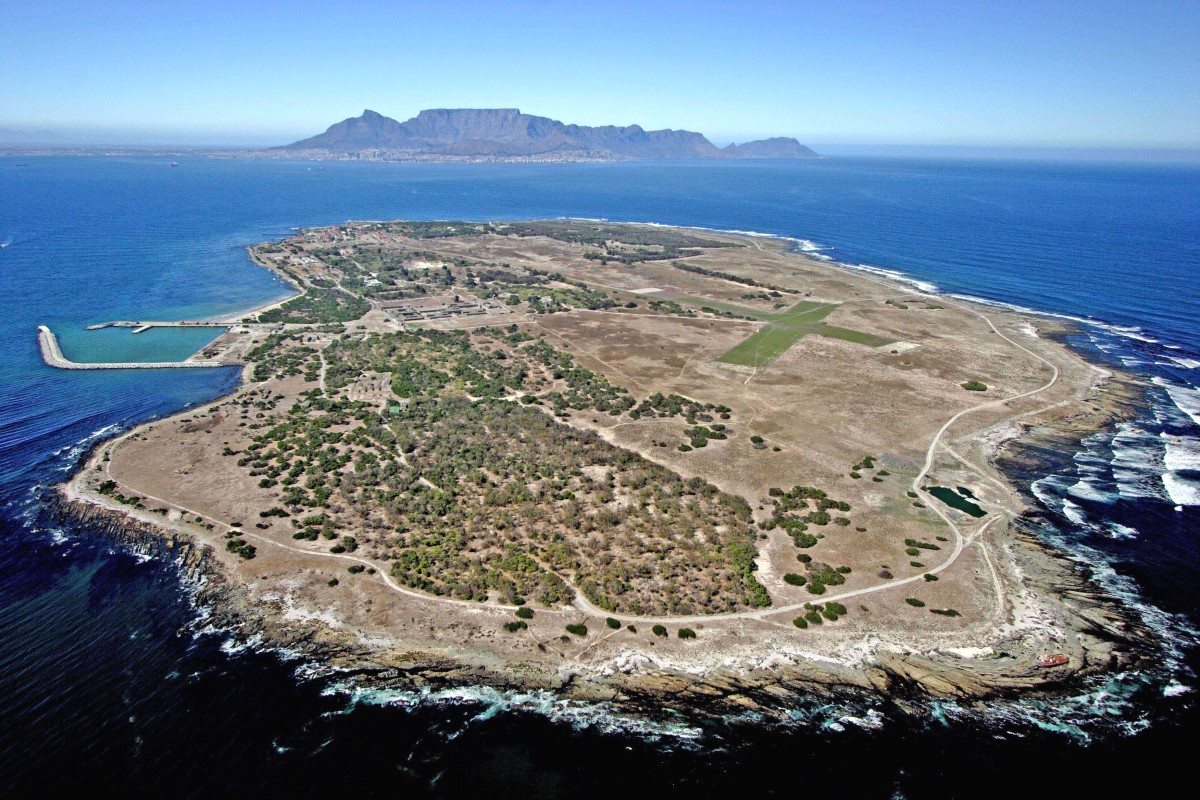