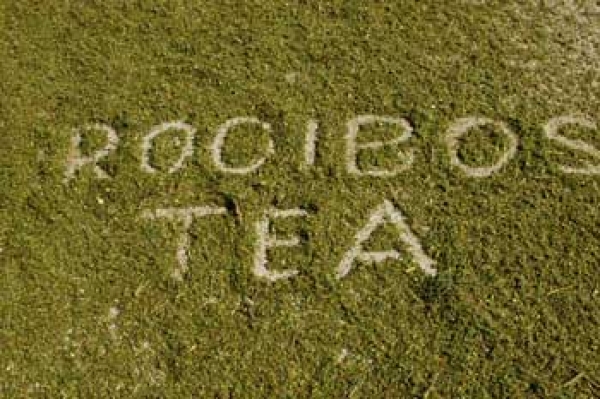 The South African Rooibos Council celebrated the second anniversary of its Rooibos biodiversity initiative at a recent Biodiversity Information Day, held near Clanwilliam in the Western Cape. Representatives from various nature conservation agencies and government departments joined Rooibos farmers and other industry players to celebrate this milestone.

It was an opportunity to focus on the benefits of protecting biodiversity, as well as the progress made with biodiversity-friendly Rooibos farming. The event was hosted in partnership with GreenChoice, a business and conservation alliance promoting sustainable agriculture.

Rooibos is grown in the Greater Cedarberg Biodiversity Corridor, an internationally recognised biodiversity hotspot and home to some of South Africa’s most valuable and threatened natural plant life. Recognising the importance of biodiversity conservation, the Rooibos Council has developed best practice guidelines for Rooibos production. Since 2008, 36 Rooibos farmers have been participating in this biodiversity initiative. Together, they farm on 96 000 hectares and produce more than 7 000 tons of Rooibos every year – an estimated 40 percent of the total annual Rooibos harvest. 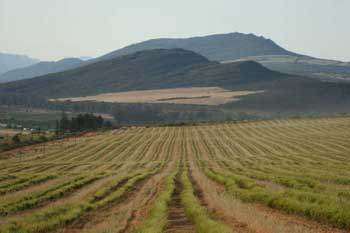 ‘This is a major step forward, yet our primary objective remains to have an overwhelming majority of Rooibos farmers – and buyers – on board within five years,’ says Dawie de Villiers, the Rooibos Council’s Director for Natural Resources Management. According to Rooibos Biodiversity Project Manager Gerhard Pretorius, each participating farm has been audited to ensure that participants are fully compliant with the biodiversity guidelines and has received a tailor-made environmental management plan for that specific farm.

Examples of biodiversity-friendly farming practices include leaving corridors of natural vegetation between plantations, cautious use of pesticides and using a conservation tillage system. These practices help to reduce degradation of the land by soil erosion and effluents from processing and pesticide runoff, as well as the pollution of sensitive aquatic systems. In addition to the long-term benefits of sustainable farming, there is a growing market demand for products that have been produced without undue harm to the environment. If farmers are able to preserve the natural beauty and high levels of biodiversity on their farms, it also boosts the potential for ecotourism in the area.

‘Our strategic partnership with GreenChoice provides us with technical support to help conserve biodiversity, and will help us to access and develop markets,’ explains Pretorius. ‘Together we are also working on international certification, made possible through generous funding from the Dutch embassy in South Africa.’ 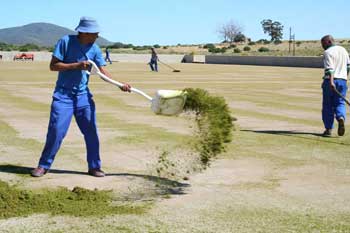 Tatjana von Bormann, GreenChoice Coordinator, describes the Rooibos Council’s biodiversity program as ‘an ambitious and commendable initiative that has the potential to positively transform the entire sector.’

Third party certification is the goal

The SA Rooibos Council plans to extend the Biodiversity best practices to include social and economic sustainability. The goal is to gain third party certification which will be recognised by the market, both nationally and internationally. Baseline studies to monitor environmental, social and economic gains; the provision of an efficient extension service for Rooibos producers; and an intensified marketing strategy are on the cards for the future.

Progress on the Geographical Indication (GI) project to protect Rooibos as a trademark was another important focus of the information day. As Rooibos is exclusively grown in the Western and Northern Cape’s Cedarberg region, the Rooibos Council wants to reserve brand rights for the industry and South Africa. Registering the name ‘Rooibos’ as a trademark and gaining Geographical Indicator status internationally could help increase South Africa’s economic advantage with regards to Rooibos and Rooibos-based products.