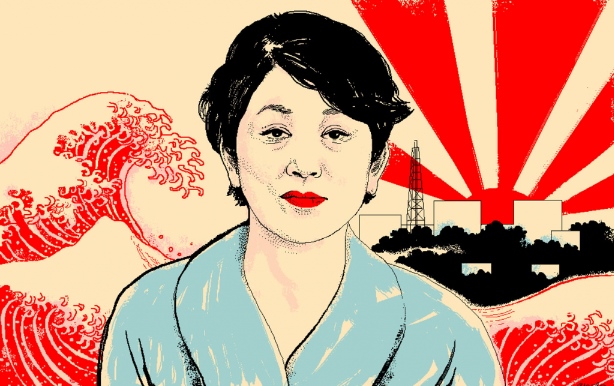 The shock announcement of an underhandedly-signed nuclear deal with Russia (where it was first announced) is of deep concern. Not least because so many organs of government, including our Energy Policy and the NDP, as well as the mainstream business media, think it will prove to be an extremely costly decision – financially, socially, environmentally and politically.

The deal was signed the same day that Russia announced it will “fully renew Strategic Nuclear Arsenal by 2020”, hot on the heels of  Vladimir Putin’s threatened nuclear war that is currently destabilising global security. South Africa should have avoided dealings with warring nuclear-armed countries that fall foul of the globally binding Treaty on the Non-Proliferation of Nuclear Weapons (NPT), lest it becomes co-opted.

Domestically, the guaranteed price paid for the electricity generated will mean an effective doubling of the electricity price, if the Hinkley Point nuclear power station is anything to go by. This will impact all sectors of society, but the poor most of all, who are struggling to pay for energy as it is.

The nuclear reactor industry has a history of cost escalation and long delays, with power never coming on stream in less than 10 years. Plus the Russian technology is unproven. Given the viability, cost and delivery demonstrated by solar and wind (both now capable of delivering industrial baseload power) to date in South Africa, the path forward should be obvious – lower costs, more local jobs of our existing skill set of many unemployed, especially metalworkers, and quicker delivery of electricity to the market. However, the thinking of government seems to have more to do with “playing with the big boys” than implementing that which is best for our people and planet.

“The price tag will cripple Treasury, who have already said there is no more money to finance mega-projects”, said Muna Lakhani of Earthlife Africa Cape Town. “The notion that it is somehow a good thing for our country is being fed to us under the guise of a legacy of our erstwhile President – in other words, yet another vanity project which we do not need nor want.”

Further, the country has been expecting further consultations on the Integrated Resource Plan (IRP). The Integrated Energy Plan (IEP) has not been published, thus there has been no debate on energy options. The nuclear deal with Russia is devoid of transparency and the promised nuclear tender process has also been subverted ; for what promises to be the single largest Government procurement.

The environmental impact process is incomplete. A court case has already been launched against the Dept of Environment and the South African Nuclear Energy Corporation (NECSA) for their illegal construction of nuclear waste smelters, which could mean importation of radioactive waste for sale into our local market with all its problems. Also,  the costs of decommissioning Koeberg, much less the proposed new build, still need to be found. No final decisions are known to have been taken on the suspended EIA process for a new research reactor and the full fuel cycle infrastructure at Pelindaba, despite these also being included in the SA-Rosatom deal.

In the case of the UK nuclear cleanup bill, the current estimate has risen from the original R1,160.58 billion to R1,269.73 billion, to be found over a period of about one hundred years. SA civil society demands transparency in all nuclear related matters, past and present – these secret deals are unacceptable.

Clearly, a nuclear path for South Africa is disastrous financially, even ignoring all the other problematic issues. We need to have the courage to back off now.