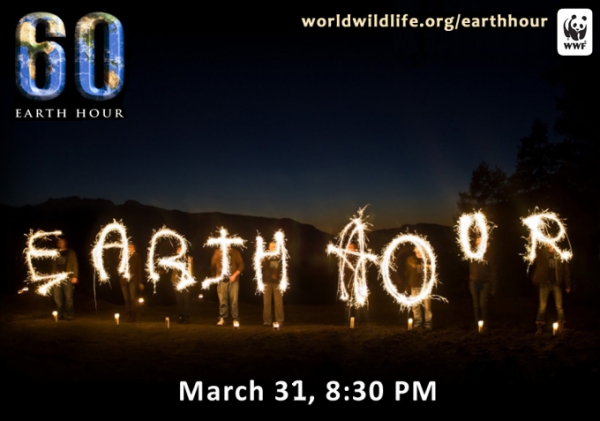 With less than a week to go until WWF’s Earth Hour, several ambassadors have lent their support to this year’s I Will If You Will (IWIYW) campaign. As the largest mass participation environmental event in the world, IWIYW goes beyond the hour, using an online video platform through which anyone can share their personal dare with the world by asking, “What are you willing to do to save the planet?”

Freshlyground’s Simon (pictured below) is encouraging the band’s fans to get on their bikes, get fit and healthy and be part of saving our planet at the same time. He’s promised to ride his bike to band rehearsals for a month if 1 000 fans cycle to work for a month. Simon explains, “I love cycling and see it (his challenge) as a means to decrease society’s carbon footprint.” He adds, “I believe every contribution, no matter how big or small, will contribute to saving our Earth.” 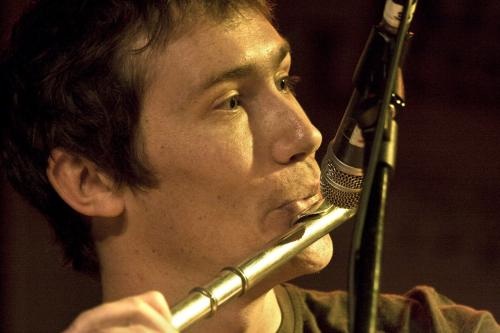 The SABC’s biggest youth television show, Hectic Nine-9 has also thrown their weight behind the IWIYW campaign. The presenters will dress each other up in crazy outfits for a week on their show, if 10 000 viewers switch their gadgets and appliances off at the wall. The team says their challenge is “based on the fact that as youth, we are all very ‘hooked’ on our phones and gadgets. Often, we can be very careless about leaving our mobile chargers plugged in because we’re rushing around studying, partying and just being a little distracted with things.”

Chief meteorologist at eNews, Derek Van Dam says, “The philosophy behind Earth Hour encompasses exactly what I strive for in my personal life. That is, making responsible decisions to help protect the future of our environment.” Van Dam, who has been a campaign ambassador previously, understands that “It goes further than just switching off my lights for an hour.” For this reason, among others, he’s promised to cycle to work (regardless of the weather) for a month if the Dave Matthews Band sends him an autographed band poster, signed “to our favourite weatherman.” 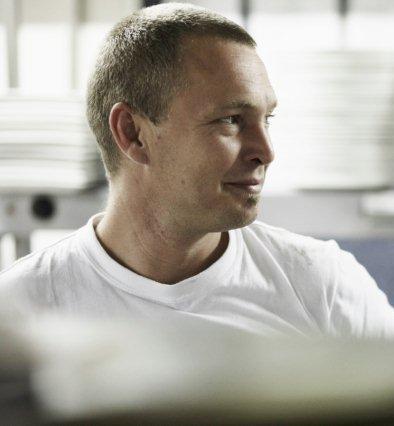 Local filmmaker, celebrity chef and author Justin Bonello (pictured above) will reuse rain, bath and dish water for use in his garden if 1 000 people choose WWF SASSI green-listed fish. Bonello, who is passionate about encouraging people to make ethical and sustainable food choices, also understands that “freshwater is a finite resource that is under serious pressure.” He further explains that, “Harvesting rain water, recycling waste water from sinks and baths, and cutting back on toilet flushing will deliver direct value to our pockets and the planet.”

Another local celebrity whose challenge is motivated by her concern for “water shortages around the globe but especially in Africa,” is Saskia Falken. She wants to motivate people to actively conserve water because “if the next world war is going to be about water, I want to urge everyone to do all they can to stop it. Use water wisely. Save some for your children, grandchildren and great-grandchildren.” Falken is therefore challenging 1 000 fans to commit to taking five minute showers and in turn, she will do the same.

Other challenges, which can be found on the IWIYW platform include:

WWF-SA’s Executive Manager for Communication and Marketing, Zubair Sayed, says “WWF is encouraged by the number of challenges that have been uploaded on our IWIYW platform at www.earthhour.org.za. With just a few days to go, we are appealing to all South Africans to commit to doing something positive for the planet by creating their own challenge or accepting an existing one. Let’s show the world that we are also part of the global movement taking action for the one thing we all share – our planet.”