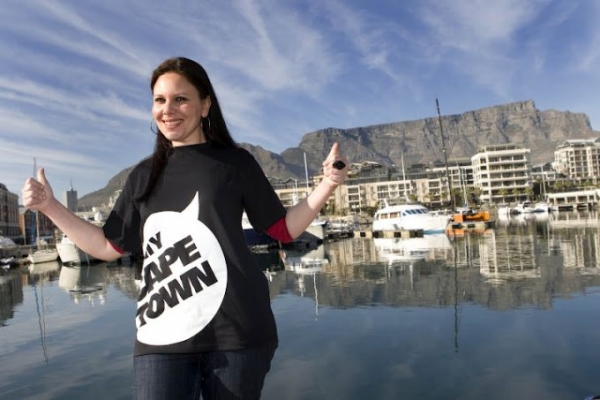 The Challenge was launched by WWF South Africa last month and is designed to reward cities long-term efforts to combat climate change by registering their data on the carbon Cities Climate Registry (cCCR).

The Registry is a globally recognised carbon reporting platform managed by ICLEI – Local Governments for Sustainability.

Cities will be required to submit urban development plans for transport, energy, building and food systems as part of the Challenge.

Strategies will be evaluated by an international jury and the winning city will be announced in March 2014.

Several South African cities are eligible to participate in the competition – including Johannesburg, Cape Town, Durban, Pretoria, Port Elizabeth and East London – based on the energy targets they have committed to.

Durban has already signed up to participate in the challenge. “eThekwini Municipality has taken a concerted stance on the fight against climate change and has been reporting its greenhouse gas emissions and accompanying mitigation and adaptation plans on the cCCR for a number of years,” energy unit head, Derek Morgan, said in a statement.

“Whether eThekwini Municipality wins or loses the EHCC is irrelevant. Climate change does not know municipal boundaries and it is therefore important that all municipalities, be it metro, district or local, join hands to collectively tackle climate change.”

Last year was the first edition of the competition, with 66 cities around the world participating and Vancouver winning the Global Earth Hour Capital title. It is hoped that even more South African cities will participate in next year’s Earth Hour City Challenge.

“Municipalities across South Africa have been taking steps to respond to climate change and promote decentralised renewable energy for many years, but there needs to be massive up-scaling of commitment and action,” said ICLEI Africa project manager, Steven Bland.

“We call on municipalities to develop energy strategies in the coming year so that South Africa can proudly showcase many more eligible cities taking part in next year’s EHCC in 2014-2015.”

We hope this provides the impetus for Cape Town to finally do something about its notoriously dirty air: