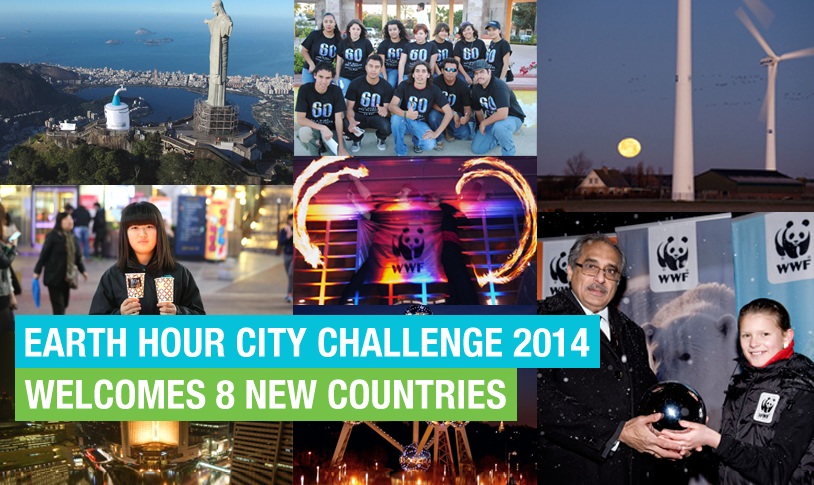 Two South African cities have been selected as finalists in the 2014 World Wide Fund for Nature (WWF) Earth Hour City Challenge, a global competition that recognises the substantial long-term efforts of cities to combat climate change.

The two contenders – Cape Town and Durban – were among six South African cities that participated in a collaborative programme between WWF and ICLEI-Local Governments for Sustainability by registering their green urban development plans for building, transport, energy and food systems on the carbonn Cities Climate Registry (cCCR), an internationally recognised carbon reporting platform managed by ICLEI.

Citizens of participating countries will have an opportunity to express their support for their favourite cities among the finalists through WWF’s We Love Cities social media campaign, which will run from 17 January to 20 March 2014. The favoured city will also be recognised at the Vancouver ceremony. 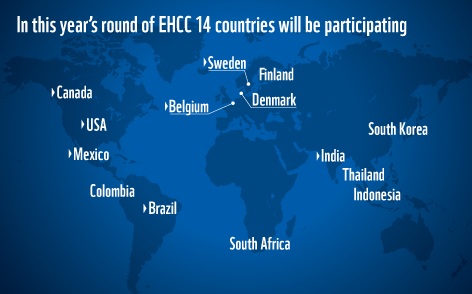 ”eThekwini Municipality (Durban) is pleased to be recognised globally for their efforts and achievements in climate action. Durban has for a number of years implemented climate change adaptation and mitigation measures that lead the way to a greener and more sustainable city. Being a finalist in the Earth Hour City Challenge is an important acknowledgement of the City’s climate change mitigation and adaptation strategy, a worthy achievement and encouragement to keep working towards our goals.”

”We are overjoyed that Cape Town has been selected as one of the finalists in the WWF Earth Hour City Challenge. Along with 33 other cities from all over the world, Cape Town is being acknowledged for the incredible efforts being made by so many individuals and organisations across the city striving to make this a more sustainable, more habitable city. Now Cape Town’s residents have the opportunity to mobilise towards that dream with the same spirit, ingenuity, and accountability that we saw with the hosting of the 2010 FIFA World Cup™.”

“We are delighted for ICLEI Members Cape Town and Durban- they are outstanding representatives for South Africa in the global competition. We look forward to supporting all the participating cities in South Africa to work towards their goals of a low-carbon, sustainable urban future for their citizens- it is in our hands!”