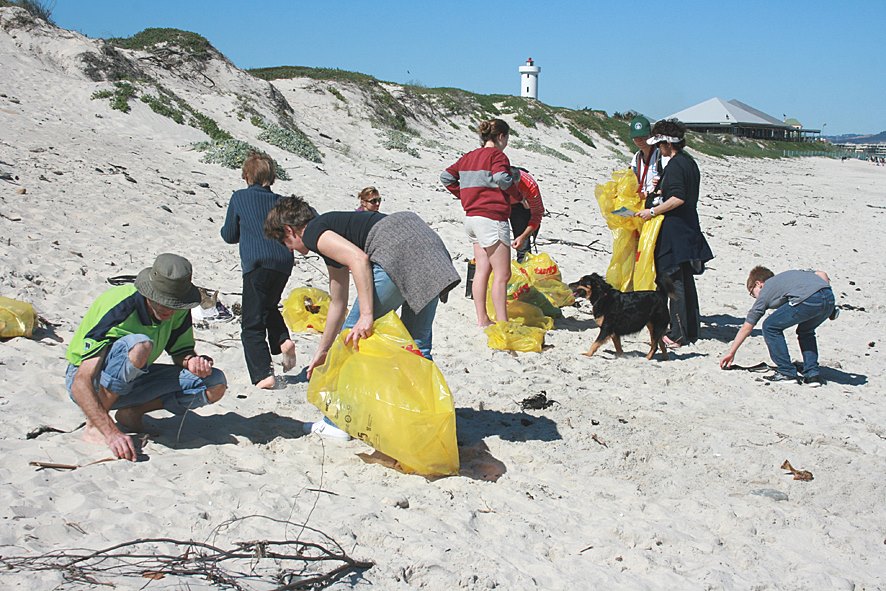 SA joined the biggest volunteer effort for ocean health in 1996. This year’s International Coastal Clean-Up Day was the best ever, said coordinators, sponsors and volunteers who participated in this important work this month.

This annual event was initiated by the Ocean Conservancy in 1986 and has grown with more than 100 countries participating in cleaning up their coastal areas.

“Good weather on the day resulted in more volunteers participating than was originally expected, allowing them to cover more distances along the coastlines and collecting more litter than in previous years,” said John Kieser, Sustainability Manager at PlasticsSA and coordinator of the event in the three Cape Provinces.

Dedication to picking up micro waste

“In the 19 years of coordinating this event I have never experienced a clean-up like the one on Saturday this year. We had an incredible turnout of people that wanted to make a difference to South Africa’s coastline. The dedication to picking up mainly small items, was overwhelming and we collected more micro waste than larger pieces of litter on the beaches. 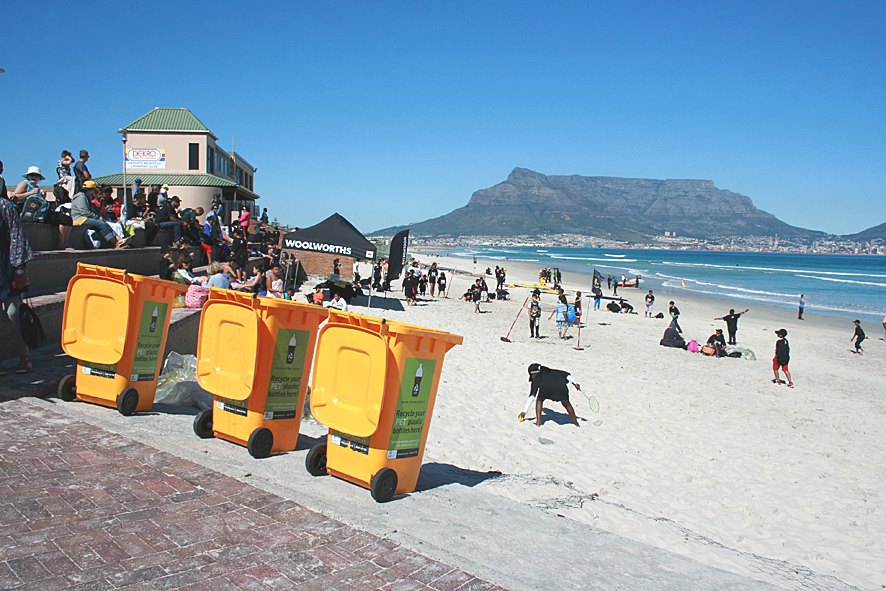 The comradery and positivity will always stay with me,” Kieser commented.

Whilst KwaZulu-Natal was less fortunate with the poor weather that affected the number of volunteers who participated, the Cape provinces alone attracted more than 15 000 people from all ages who flocked to the 421 beaches.

Extra hands in the Eastern Cape

According to Kieser, this year saw a dramatic increase in the number of clean-ups held in the Eastern Cape, attracting volunteers that could equal those who attended the Western Cape clean-ups.  “It is wonderful to see that participation is growing across all racial and age groups each year and that the event is becoming truly representative of our country’s demographics,” Kieser said. 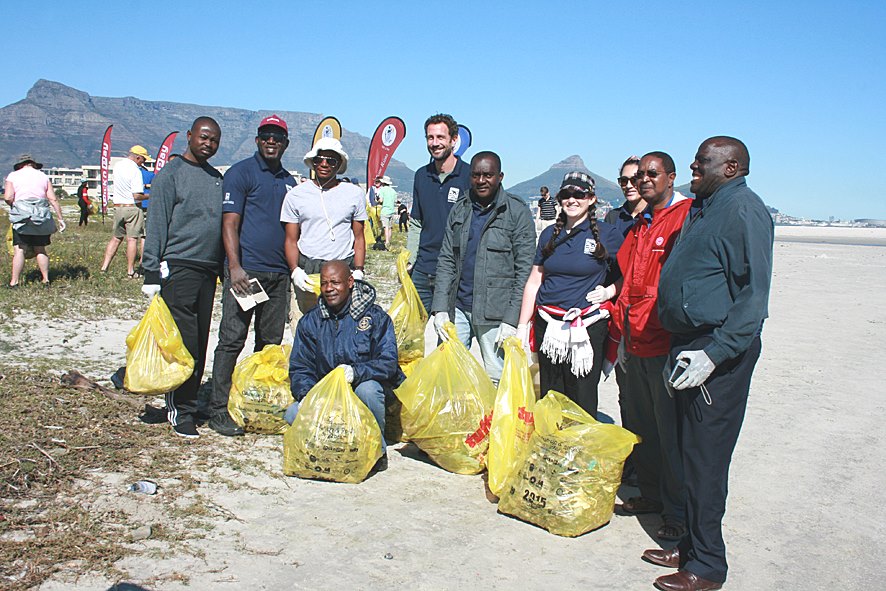 As a result of the large turnout of volunteers, organisers had their hands full ensuring that enough resource material was available and that the waste collected was quickly and effectively removed and transported to the closest recycling facilities.

Need to separate waste for recycling

“The need to separate material earmarked for recycling has been increasing each year. To this end, we were requested to supply many clean-up sites with two different coloured bags, one for recyclables and one for ordinary waste disposal. The challenge now lies in getting all the data collated to give us a picture of what is lying on our beaches,” Kieser explains.

All should buy material produced from recycled material

“We need to encourage all South Africans to become concerned about recycling and make the effort to buy material produced from recycled material,” said Deputy Minister Thomson.  “The significance of the International Coastal Clean-up campaign is that it not only promotes awareness of the litter problem, but also draws our attention to the need for better waste management on land. The International Coastal Clean-up Day once again reminds us of the importance of our beautiful and valuable coastal and marine environment, and the need to take care of it,” she said. 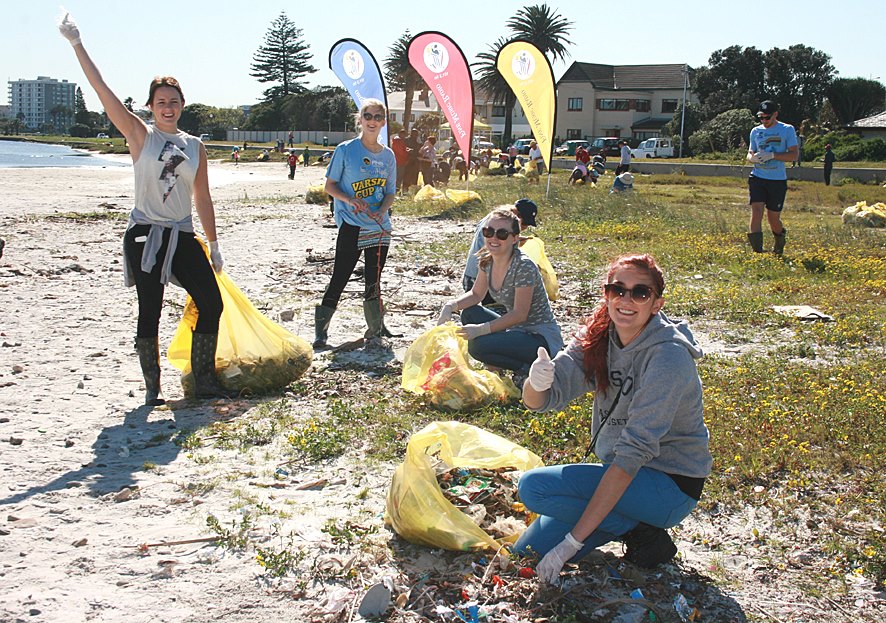 Plastics|SA will be spending the next few weeks compiling and analyzing the sheets that were filled in by the coordinators and volunteers during the clean-ups.  This information will be supplied to Ocean Conservancy, which draws up an annual report that gives the world’s only item-by-item, location-by-location snapshot of marine debris in an annual report.

Concludes Kieser: “By understanding what is out there, we can work together on finding long-term solutions to the problem of marine debris – not only along our own coastline, but the entire African coast.  To this end, Plastics|SA will continue to strengthen the excellent work done through the South African Network on Marine Debris and as a signatory of the Global Declaration of the Plastics Associations for Solutions on Marine Litter”.