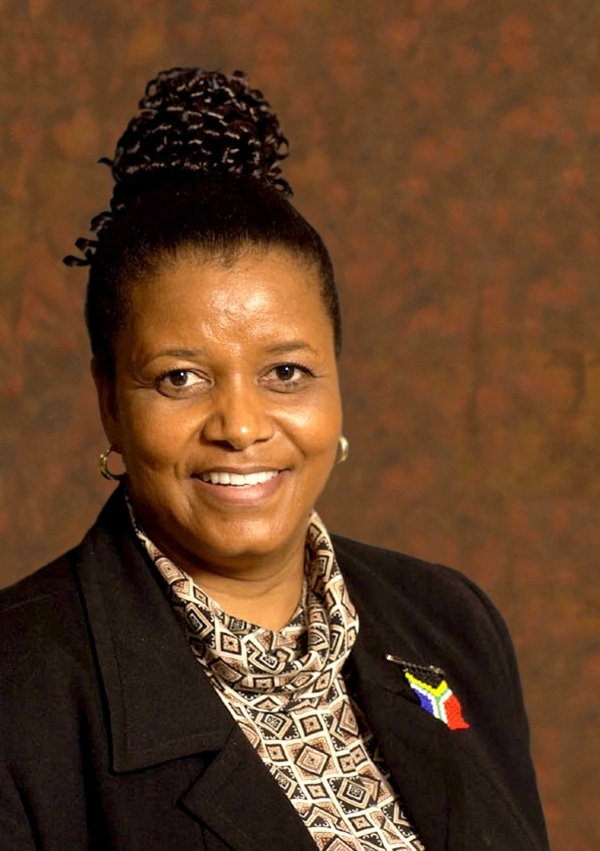 The South African government recognises that the impacts of Climate Change have the potential to undermine the major developmental gains that we have made, particularly since the advent of our democracy. The South African government is alive to this threat and has already commenced to implement the commitments made by our President in Copenhagen exactly two years ago and play our part to contribute towards a low carbon future.

The science is clear that action to address the causes and impacts of climate change by a single country or small group of countries will not be successful. This is a global problem requiring a global solution through the concerted and cooperative efforts of all countries. Should multi-lateral international action not effectively limit the average global temperature increase to below 2°C above pre-industrial levels, the potential impacts on South Africa in the medium- to long-term are significant and potentially catastrophic.

SA now has a road map

This policy will guide Government’s approach to climate change impacts and our transition to a climate resilient and low-carbon economy – premised on our commitment to sustainable development and a better life for all. It also aims to ensure that all sectors of the South African society take part in the effort to mainstream climate-resilient development.

South Africa has already committed internationally to implement nationally appropriate mitigation actions which collectively will result in the reduction of emissions by 34% relative to our Business as Usual trajectory by 2020 and by 42% in 2025. This level of effort will enable our GHG emission to peak between 2020 and 2025, plateau for approximately a decade and reduce in absolute terms thereafter.

The extent to which this outcome is achieved depends on the extent to which developed countries meet their legal obligations to provide financial, capacity building, technology development and transfer support through the United Nations climate change regime. The development of our policy took cognizance of these commitments as well.

This policy embodies South Africa’s commitment to a fair contribution to the stabilisation of global greenhouse gas concentrations in the atmosphere and the protection of the country and its people from the unavoidable impacts of climate change.

In terms of the national climate change policy includes a risk-based process to identify and prioritise short- and medium-term adaptation interventions to be addressed in sector plans. The process will also identify the adaptation responses that require coordination between sectors and departments and it will be reviewed every five years. For the immediate future, sectors that need particular attention are water, agriculture and forestry, health, biodiversity and human settlements. Resilience to climate variability and climate change-related extreme weather events will be the basis for South Africa’s future approach to disaster management and we will use region-wide approaches where appropriate.

The promotion and expansion of the green economy in South Africa is imperative as we transition to a climate resilient and low-carbon economy and society. The National Climate Change Response also aims to promote investment in human and productive resources that will grow the green economy.

To this end, the National Green Economy Accord was signed recently in Pretoria. The Accord, signed between all segments of the green economy supports the migration to a lower carbon economy, whilst addressing the need for job creation and enterprise development.

As part of our COP programme we have proactively engaged with domestic stakeholders to develop South Africa’s national position and policy, and on the basis of which we engaged with the African continent and other negotiating colleagues such as the BASIC countries (Brazil, India, China and South Africa).

South Africa recognises that the success of COP17 is dependent on whether a balance can be struck along these primary areas of work. This balance must be achieved between operationalising the Cancun decisions and addressing pending issues from Bali that have not yet been finalised.

Adaptation should be at the centre of the deal by ensuring that there is a process for concrete implementation of adaptation activities and noting that adaptation needs and costs depend on emission reduction ambition.

Balance must be achieved

In addition, balance must be achieved in how we deal with the Convention and the Kyoto Protocol.

A comprehensive and balanced advancement of all elements that will comprise the future climate change regime including setting up processes to clarify the legal form of such aregime under the Convention.

COP17 must provide the opportunity for both South Africa and the African continent at large to ensure that Climate Change and the associated changes in climate patterns do not threaten development. For Africa the success of the climate change talks is central since it is projected that by 2080, about 70 million people and up to 30% of Africa’s coastal infrastructure could face the risk of coastal flooding because of sea level rise.

South Africa, carrying the aspirations of Africa and the Parties that  hope to succeed in getting into the second commitment period of the Kyoto Protocol as part of a future climate regime. The outcome of COP17/CMP7 must ensure that all countries acknowledge that the effects of climate change on the planet, its people and economies are not ignored and that we all have a responsibility to save the globe for the future generations.

Edna Molewa, Minister of Water and Environmental Affairs, issued the above statement at the UNFCCC COP17 press briefing on Tuesday 29 November.