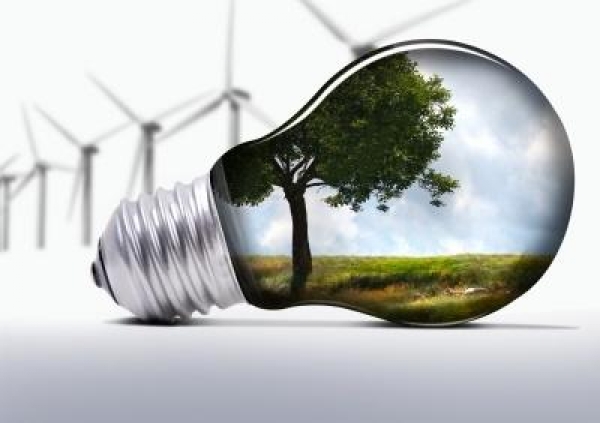 ‘Any company or government department that doesn’t comply with the environmental laws could face bills amounting to billions of rands and might even be compelled to shut down.’

This statement was made by Advocate Douglas Shaw, one of South Africa’s most influential environmental law specialists, at the inaugural LexisNexis Environmental Law Seminar in Johannesburg this week.

During the past ten years a wave of new environmental acts were passed in order to better protect the environment and punish those who cause pollution through careless waste management. Recent years have seen an exponential growth of litigation as more and more non-governmental organisations and citizens become familiar with these acts and launch law suits against offenders.

‘Now, more than ever, industry and government departments will be held accountable for damage they cause to the environment if they don’t comply with the law. Water management is a key area of attention, particularly given our mining heritage, which has created the intractable problem of acid mine drainage,’ said Shaw when he tackled the non-compliance issues head on.

Private citizens can also compel governments to take action against companies that are in contravention of the law. Even a municipality can be taken over by the provincial sphere if it doesn’t manage its waste properly.

South Africa is on par with other international countries in terms of its environmental laws, but Shaw emphasised that poor law enforcement still made it possible for negligent parties to avoid penalties.

However, Shaw warns that CEO’s, company directors and risk managers need to implement their organisations’ environmental responsibilities as penalties for non-compliance will become more severe as organisations will be held more accountable.

The countrywide seminars, facilitated by LexisNexis, were well received and delegates from major South African mining, petroleum and manufacturing companies as well as governmental departments and municipalities attended this year’s sessions.

Shaw guided delegates through the key vulnerabilities that the new acts open up for organisations and specifically focused on the important compliance areas. Least cost strategies for dealing with difficult problems such as acid mine drainage and the municipal sewage crisis were shared with leaders in order to assist them to improve the risk management side of their organisations.

LexisNexis works with experts and authors who have written authoritative books on various topics in the tax, accounting and law industries. Through this network LexisNexis can offer presenters who are leaders in the above mentioned sectors and who have a wealth of knowledge and experience.

The seminars and conferences presented by LexisNexis are topical, practical and give delegates the opportunity to interact with one another and with speakers.

Advocate Douglas J. Shaw specialises in Environmental Law, and has authored three books on the subject for LexisNexis publishing. He is currently involved in a number of cases in this area. Although concerned for the environment, he also understands the business world; having done management consultancy projects in mining companies in the past and being involved in running investment companies at a high level.