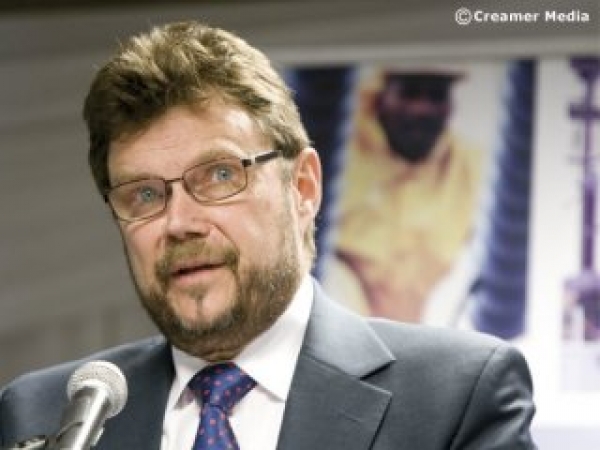 Cabinet has officially endorsed a ‘Carbon Capture and Storage Roadmap’ as one of the instruments for lowering the carbon dioxide (CO2) emissions of South Africa’s coal-intensive energy system.

Government voluntarily committed to reducing CO2 emissions by 34% against a business-as-usual trajectory by 2020 and by 42% by 2025, on condition of receipt of international technology and financial support.

Under South Africa’s National Climate Change Response Policy, which was endorsed by Cabinet last year, emissions were expected to peak in 2025 and begin reducing from 2036 onwards.

Large emitters had also been given until October 2013 to finalise carbon budgets, which would be used as a tool by policymakers for setting targets and for determining action plans.

The roadmap endorsed by Cabinet estimated that carbon capture and storage (CCS) could reduce CO2 emissions from electricity generation plants, coal-to-liquids plants and cement manufacturing facilities by between “80% and 90%”.

In March 2009, the South African Centre for Carbon Capture and Storage, a unit of the South African National Energy Research Institute supported by local and international public and private entities, was established to oversee CCS roadmap.

At the time, five phases were envisaged, including:

It was anticipated that the demonstration plant should be operational by 2020.