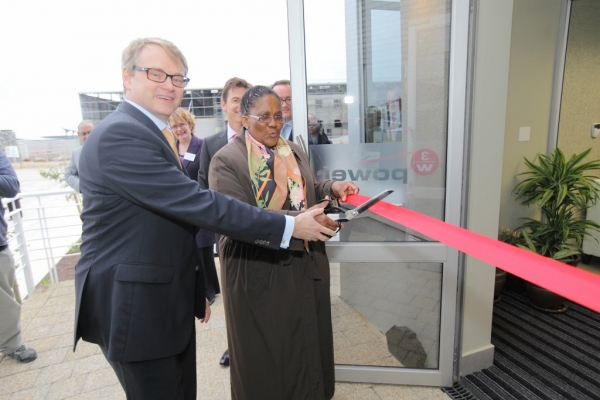 Global leader in solar energy solutions, 3W Power/AEG Power Solutions yesterday celebrated the official inauguration of its 200MW per annum manufacturing facility. Based in Milnerton, this 3400 sqm factory was built specifically for the manufacture of the company’s world-renowned utility-scale Solar Inverters and Skytron Combiner Boxes, and is the first facility of its kind in Southern Africa.

Ms Dipuo Peters, the Minister of Energy, and Premier of the Western Cape Helen Zille, attended the ceremony with other Government bodies, local and international customers and partners of AEG Power Solutions.

At the celebration, AEG Power Solution’s Managing Director for South Africa, Trevor de Vries (below), told the assembled guests that the plant had begun operations ahead of schedule in June, and that the company was proud to be able to provide local jobs as well as locally produced solar inverters to help achieve South Africa’s goal of 42% of electricity generated from renewable resources over the next 20 years. 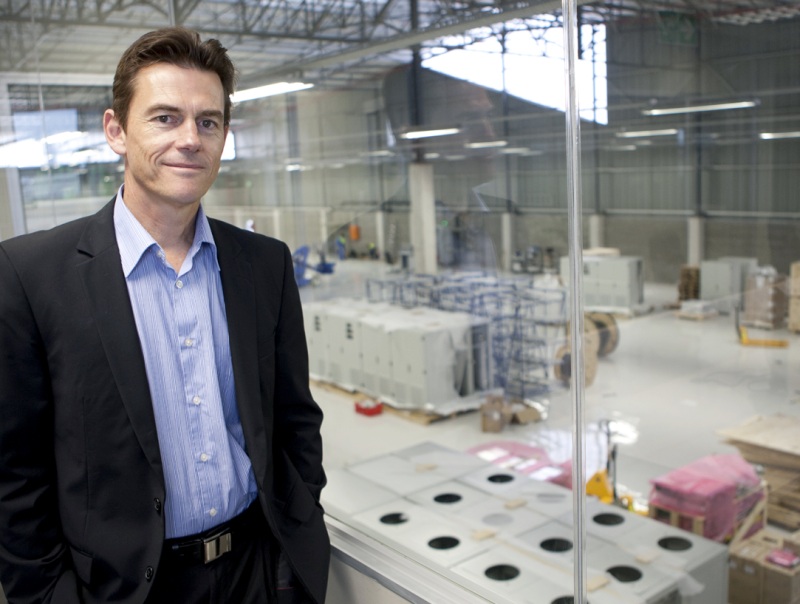 “We are excited to share this important development for the Western Cape as well as for the country as a whole. Today’s launch proves AEG Power Solutions’ commitment to investing in the communities in which it operates, as well as the ability to deliver world class solutions specifically for the local market, customers and conditions,” explains Horst Kayser, CEO of AEG Power Solutions Group in his speech.

“Over the past few years, AEG Power Solutions has equipped and commissioned more than 860 utility-scale solar installations around the world. As the first factory of its kind in Africa, we will be using this facility, as well as our international expertise, to grow South Africa’s role in this important industry sector across the continent.” 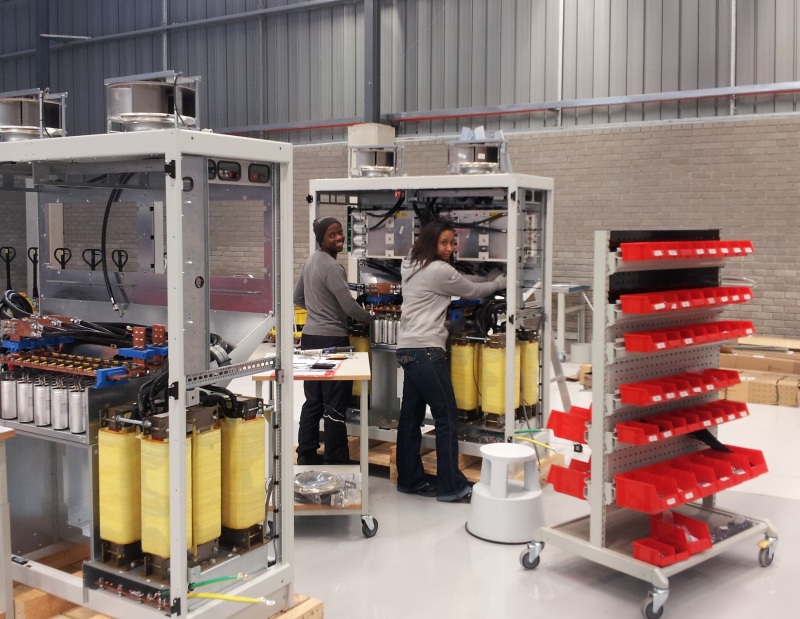 According to de Vries, the facility has already played a role in furthering government’s Independent Power Producer (IPP) Procurement Programme. As the only local producer of utility scale solar inverters, AEG Power Solutions is uniquely positioned to help all the IPPs involved in solar projects to meet these requirements. The company has placed bids within all three rounds of the programme.

part of the community

“This plant is a big part of our local community and is already providing local jobs, with more on the horizon as production increases. We’re excited about the products we’re building here, and we’re proud and honoured to be a part of this community. We look forward to being here for a long, long time to come,” de Vries concluded. 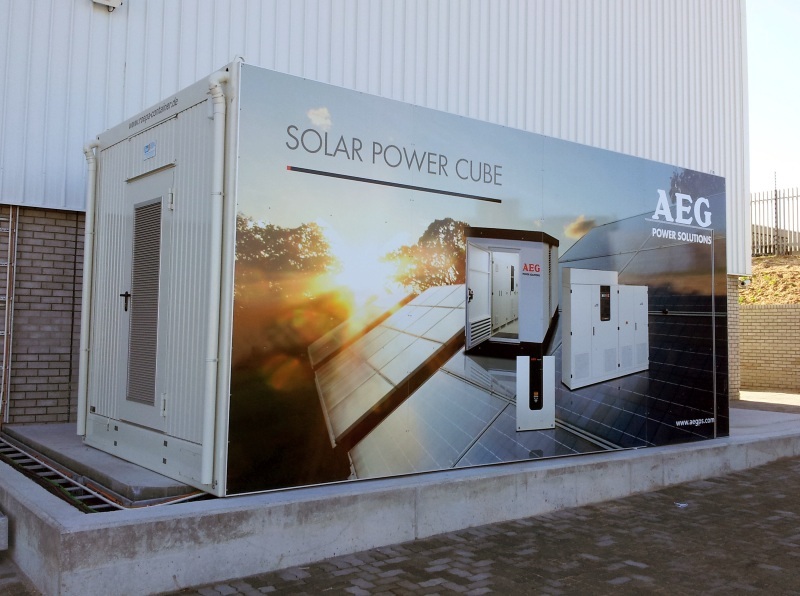