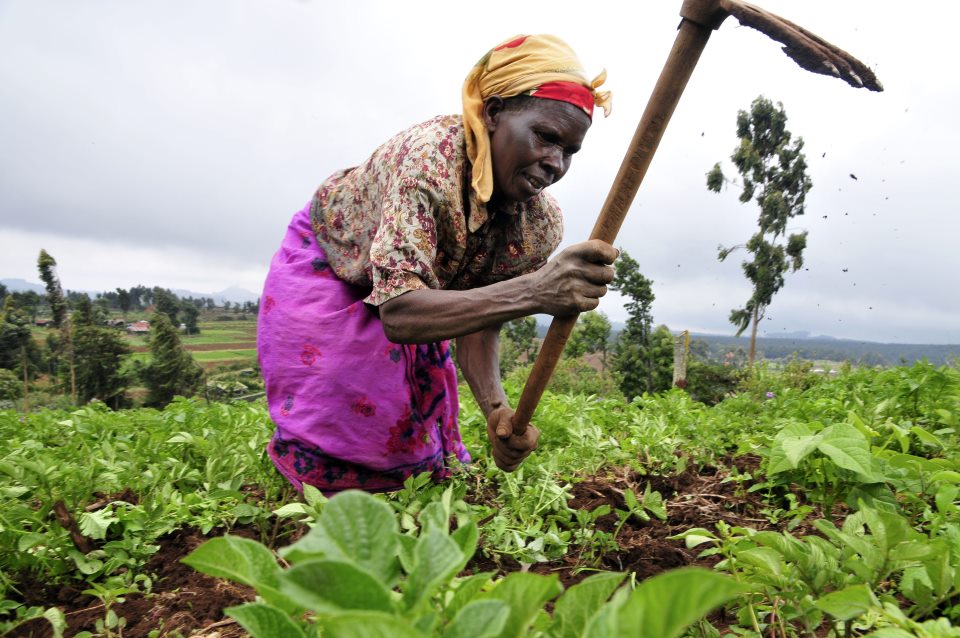 At its meeting on the 2nd October 2018, the Executive Council: GMO Act, refused to authorize the GM maize for commercial growing as it found that the data provided by Monsanto was insufficient to demonstrate the claimed drought tolerant and insect resistant efficacy of the GM event.

In particular, the EC found that the drought tolerant field trial data presented by Monsanto for trials conducted over a period of 5 years (2014-2018) in Hopetown, Orania, Lutzville and Malelane, were sorely wanting.

It further found that the yield benefits associated with the GM event were inconsistent and in some trials, the GM maize had lower yields than that of conventional maize.

Finally, it found that the insect resistant data presented by Monsanto was insufficient as it was collected only from one trial site and then too, only for a limited number of growing seasons.

The ACB has been rigorously interrogating Monsanto’s GM drought tolerant maize project, which is linked to the Water Efficient Maize for Africa (WEMA) project, for more than 10 years. According to ACB’s Executive Director, Mariam Mayet “We are elated with this decision, as we have consistently disputed the veracity of Monsanto’s claims of increased yield performance of MON87460 under water-limited and water-scarce conditions in South Africa. “

The ACB and more than 25 000 people from South Africa, the rest of the continent and around the world signed a petition, rejecting Monsanto’s application on the grounds that the application was not backed by peer-reviewed scientific data and evidence supporting Monsanto’s claim that MON87460 will confer drought tolerance; flawed experimental design to assess the efficacy of the trait; and that potential socio-economic risks posed by MON87460 to smallholder and resource poor farmers had not been considered.

MON 87460 stems from a Monsanto/Gates Foundation project, WEMA project. The project is being implemented in South Africa, Kenya, Uganda, Tanzania and Mozambique, and purports to offer the GM drought tolerant maize to smallholder farmers in Africa as a ‘Climate Smart’ solution to abiotic stresses such as drought. Wild unscientific and unsubstantiated claims have also been made by various scientists associated with the project that Bt maize varieties under the project is a solution to combat the fall army worm (FAW).

Mayet says that they “remain hopeful that we may be taking an important corner in South Africa as evidence emerges of the failure of GM technology. Studies are consistently showing resistance of the African maize stalkborer pest (Busseola fusca) to GM Bt insecticidal maize of single-gene and stacked-gene types.”

“The ACB calls on all African governments to implement holistic strategies, which are already showing efficacy in the field, to support small-holder farmers. These include various agroecological strategies such as the intercropping, the ‘push-pull’ system and integrated pest management strategies. These are being implemented in both the Americas and Africa and provide sustainable solutions to the FAW and will not further indebt farmers, compromise their health or that of their surrounding environment,” said Sabrina Masinjila, research and outreach officer with the ACB, based in Tanzania.