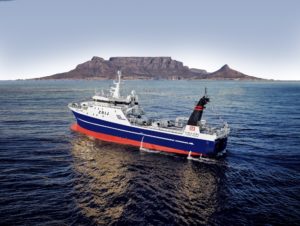 Supported by government, industry and market stakeholders, the SA hake trawl fishery’s MSC status places it amongst the best managed fisheries in the world – helping to maintain its international market presence and deliver long-term socio-economic benefits to the South African people.

The fishery is celebrating 16 years of MSC certification following the announcement of its fourth successful assessment, on 12 February 2021. To become certified, a fishery must show that the stock it targets is healthy, that it minimises its impact on the environment and other species and that it has effective management in place.

In 2004 the fishery became the first hake fishery in the world, and the second groundfish fishery, to meet the globally recognised standard for sustainable fishing set by the Marine Stewardship Council (MSC), an environmental not-for-profit. 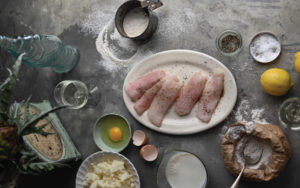 Since its first certification the fishery has seen several environmental benefits, including the rebuilding of stocks, reductions in seabird interactions, improved management of by-catches, and greater understanding of benthic impacts, in pursuit of responsible ecosystem-based fisheries management.

The South African hake trawl industry catches approximately 120,000 tons of hake per year. Around 67% of hake caught is exported and MSC certification is vital to the international competitiveness of the fishery. 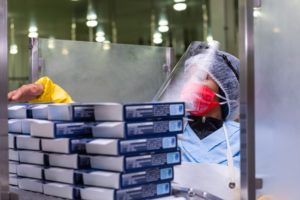 “In northern European countries like Germany, Holland and Sweden, as well as in Australia, the United States and the UK, there is a high degree of consumer awareness of seafood sustainability. Customers in these countries demand seafood products that can be traced to a sustainable source and this is exactly what our industry is able to deliver. MSC certification is vital to our export business and to the success of our fishery.The fact that the South African hake trawl fishery has retained this prestigious certification for 16 years speaks to an enduring partnership between industry and the Department of Environment, Forestry and Fisheries, the industry regulator, and academic institutions like the University of Cape Town.”

A wide range of stakeholders were consulted during the latest assessment of the fishery, and their input is reflected in the certification which also sets out a series of goals for the fishery to meet in the next five years. 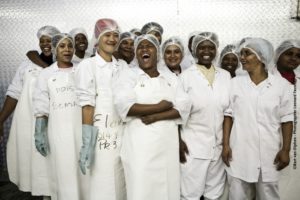 “The DEFF’s Fisheries Management branch is one of the stakeholders involved in the re-certification of South Africa’s deep-water hake fishery by the MSC. The branch is proud to support this certification that promotes sustainable fishing practices in our fishery.”

Trawled hake is South Africa’s most valuable commercial fishery, generating sales of R4.5 billion per year and making a total annual socio-economic contribution of R6.7 billion. The fishery employs approximately 27,000 South Africans in direct and indirect jobs. Fishing rights are held by 32 companies which range from large, vertically integrated firms, to small- and medium-sized enterprises with diversified operations – together these companies are 66.6% black-owned.

“Because it is sustainably-managed, the hake trawl fishery will continue to deliver benefits to the people of South Africa for generations to come,” concluded Ratheb. 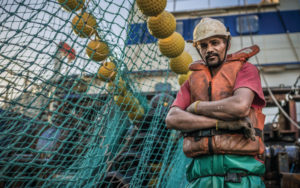 “Congratulations to the South African hake trawl fishery on their fourth successful certification against MSC’s framework for fisheries sustainability. The MSC Standard is regularly updated to reflect current scientific understanding on what it means to be sustainable, and for 16 years the South African hake trawl fishery has played a leading role in working with government, scientists and NGOs to ensure the long-term future of the hake resource. They continue to contribute to research and to improve their operations in their efforts to achieve best practice.