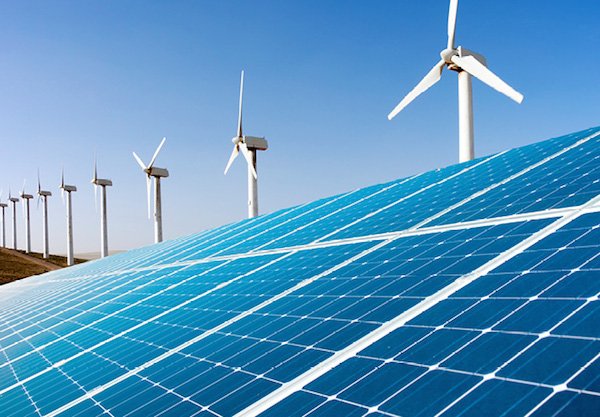 The global clean energy sector is undergoing geographic and technological shifts as new markets emerge and renewable capacity grows, according to research released by The Pew Charitable Trusts.

The sector demonstrated resilience in 2012, registering a record 88 gigawatts, or GW, of additional generating capacity, even though investment levels declined 11%, to $269 billion, from 2011.

The 11% decline in clean energy investments compared to 2011 levels was due in part to curtailed incentive programs in a number of countries, among them Spain, Italy, and Germany. Elsewhere, continuing support for clean energy led to record levels of investment in a number of nations, including China and South Africa. Renewable energy installations grew by more than 11% to 88 GW, which reflected price reductions in wind, solar, and other technologies.

“South Africa is an example of a promising new and expanding market for clean energy investment. With its commitment to developing wind, solar, and other clean energy technologies, South Africa has become a cornerstone of clean energy development for the entire African continent.”

Clean energy investment is shifting across technologies. For the second year in a row, solar technologies attracted more financing than any other technology by a wide margin: $126 billion was invested in the subsector in 2012, or 58% of the G-20 total. China, Europe, and the United States were top markets for solar investment.

The Group of 20 (G-20) is the name given to the group of 20 finance ministers and central bank governors from 20 of the world’s largest economies, which includes 19 countries and the European Union (which itself is composed of 27 member states).