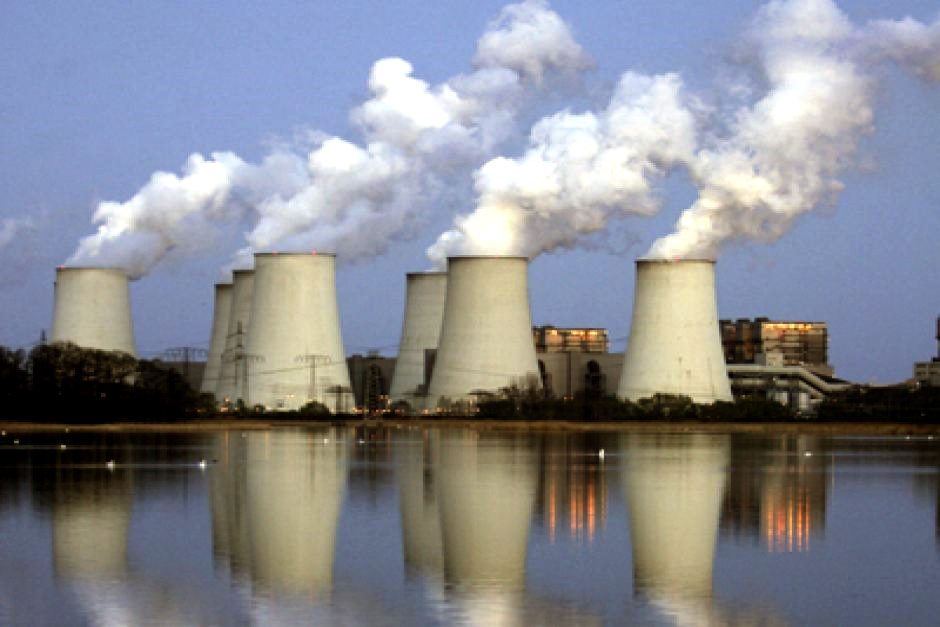 Environmental NGOs welcomed South Africa’s decision to scrap the plan on boosting energy supply from nuclear plants, and expressed hope that further steps will be taken by the country in embracing renewables, in comments to Sputnik.

On Monday, Energy Minister Jeff Radebe released the draft Integrated Resources Plan (IRP) for South Africa for the period up to 2030, which outlined that the country would forgo the plans of former President Jacob Zuma to increase the use of nuclear energy in favor of increasing renewable energy sources.

“We welcome the draft IRP, particularly because it freezes expansion of nuclear [energy use]; however, we would very much like to see plans to decommission [nuclear power plants] in the next review of the energy plan,” Makoma Lekalakala, the director of the Johannesburg branch of environmental group Earthlife Africa, said.

Lekalakala stated that Earthlife supports the initiative to increase the country’s use of renewable energy, particularly if it stimulates job creation. 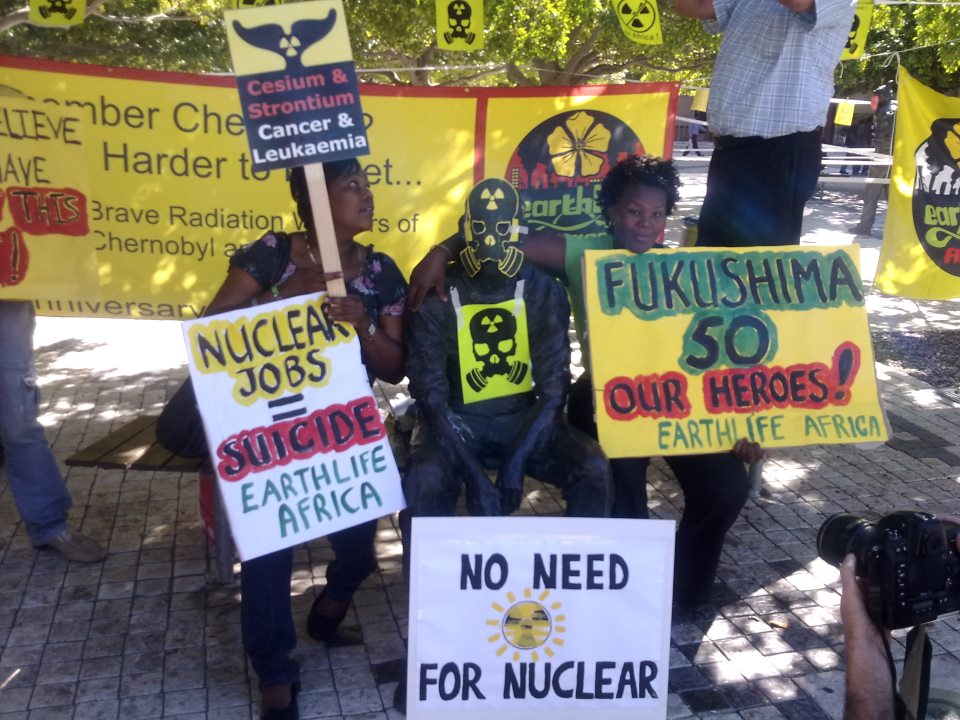 Mike Kantey, the national chairperson of the Coalition Against Nuclear Energy (CANE), believes that this draft IRP is part of a wider global trend to decrease reliance on nuclear energy.

“Definitely – all sensible governments worldwide are turning away from nuclear power and embracing renewable energy,” Kantey said in answer to a question on whether decreasing reliance on nuclear power was a long-term trend for South Africa.

Kantey added that as the South African government foregoes an increase in investments into nuclear energy, there will be more funds to spend on other sectors such as health, education and transport.

Koeberg, which has an installed capacity of 1,860 megawatts, is the only nuclear power station in South Africa. Zuma had plans to increase its capacity by 9,600 megawatts by 2030.