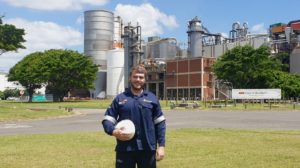 The awards, launched in 2016 by the International Council of Forest and Paper Associations (ICFPA), aim to recognise, celebrate and promote innovations being developed in the global forestry sector.

Justin Phillips and Hester Oosthuizen both from the University of Pretoria, and Eddie Barnard from Stellenbosch University, go up against another 18 of their peers from around the world, with only three of the finalists earning cash prizes and the opportunity to present their work at the ICFPA’s Global CEO Roundtable virtual discussion on 29 April. 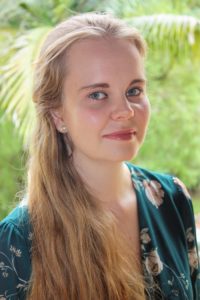 “We are immensely proud of our finalists for making it this far, and demonstrating that South Africa can hold its own against the best in the world,” says Jane Molony, executive director of the Paper Manufacturers Association of South Africa (PAMSA). “As a sector we constantly look for ways to support young people with an interest in science and technology and are proud of the career opportunities our member companies can offer them.”

Furniture from paper sludge and cattle dip for killing ticks

Barnard is exploring the commercial viability of using technical lignin (a by-product from the wood pulping phase in pulp or paper making) and pulp and paper sludge (rejected, degraded, and spilled fibres and water from the pulping and paper making processes) to make composite materials.

Lignin has binding properties, which when combined with sludge, could be used to make construction materials such as a replacement for particle board. The use of lignin together with pulp and paper sludge could replace components that would otherwise be produced from fossil-based resources, and reduce associated waste, greenhouse gas emissions and disposal costs.

Phillips has looked at how starch and nano-cellulose can be used as a carrier material for pesticide application in the agricultural sector. The insoluble solid active ingredient in the pesticide attaches to the carrier, which is water-soluble and allows for safer and more efficient and safe controlled release of the pesticide, especially in aqueous environments such as animal dipping for tick prevention. 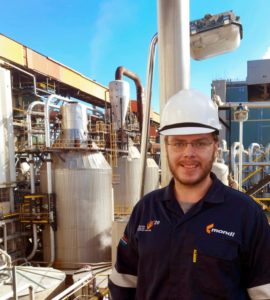 Cellulose is uniquely positioned to substitute many petroleum-based plastics, however it cannot be melt-processed and dissolved using common organic solvents. This is why Oosthuizen examined the efficacy of using choline chloride and ionic liquids, considered greener and less volatile, to make cellulose fluid enough to produce cellulose-based materials using existing polymer processing techniques.

As a sustainably farmed resource that stores carbon, wood is increasingly being used not only in the built environment for houses and high-rises, but also for its cellulose, lignin and sugars. These elements all have a role in helping the world find renewable and low-carbon alternatives to the likes of plastic, chemicals, steel and concrete.

“Two key advantages that commercially farmed trees bring are their renewability and their carbon storage,” explains Molony. “The fact that trees are sustainably planted, harvested and replenished on the same land makes both wood and paper products renewable and efficient resources. For a low carbon future, it’s tremendously exciting – especially when we look at the kind of research our young scientists are producing.” 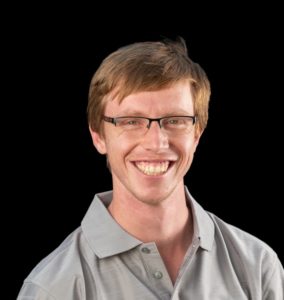 An international panel with connections to industry, academia and public policy has been assembled to judge the awards, including:

“South African Martin Wierzbicki was among the top three in the final international award in 2019,” Molony concludes. “We’ll be rooting for this year’s three finalists to go all the way to the top!”